MASSIVE jump in people who renounced US citizenship last quarter 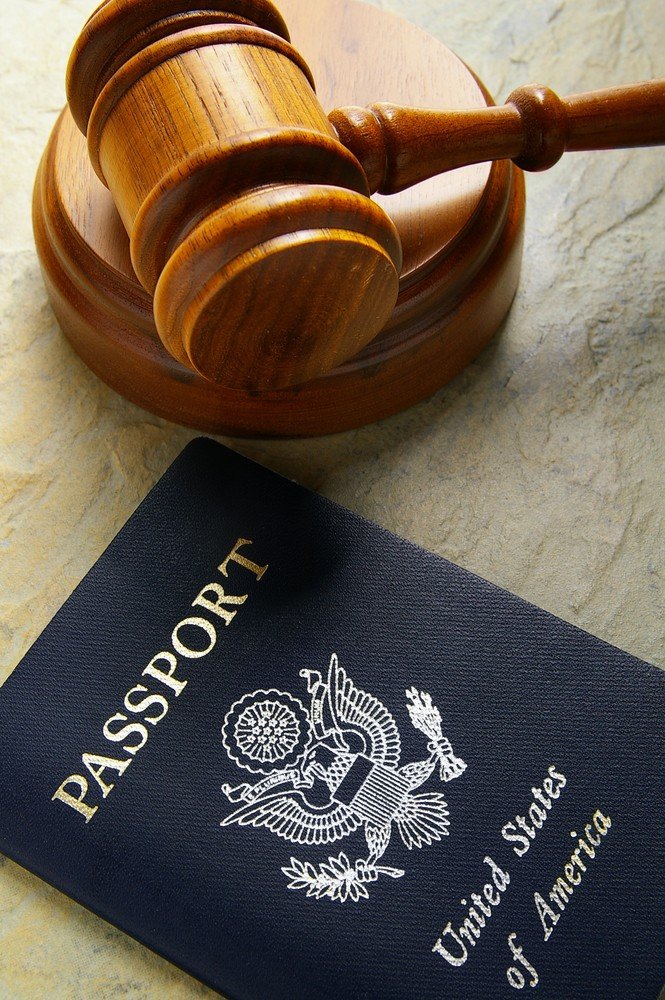 A massive 1,131 individuals renounced their US citizenship last quarter, according to data that has yet to be officially released (though I was able to procure an advanced copy).

This is a HUGE jump.

Compared to the same quarter last year in which 188 people renounced their US citizenship, this year’s number is over SIX TIMES higher.

This brings the total number of renunciations so far this year to 1,810.

While still embryonic, it’s difficult to ignore this trend– more and more people are starting to renounce their US citizenship.

This movement shouldn’t be that surprising for a species that began as nomadic hunter gatherers, or for a society that was founded by foreigner settlers in search of a better life.

Yet, in a rather anomalous twist, the emotional ties we have for our passports are incredibly strong.

It doesn’t matter where you’re from– the United States, Sweden, New Zealand, or Venezuela… many people all over the world are inculcated from birth with a sense that their country is ‘better’ than all the others.

We grow up with the songs, the flag waving, and the parades until the concept of motherland becomes deeply rooted in our emotional cores.

Not to mention, when so many of our friends and neighbors unquestionably fall in line, it’s a powerful social reinforcement that only strengthens the bond.

We come to view our nationalities rather ironically as a big piece of our core individuality. I am an American. I am a Canadian. I am an Austrian. Instead of– I am a human being.

It has taken decades… centuries even… to reach this point. So the fact that more and more people are making the gut-wrenching decision to ditch their US passports is truly a powerful trend.

So what’s driving it? Taxes… and the search for liberty.

For many, their tax bills constitute a financial breaking point. Particularly for people who spend most of their time outside of the United States and are constantly hamstrung by worldwide taxation and information disclosures, the burden for many of them has just become too much to bear.

The US government figured this out some years ago and began charging an exit tax to certain high income / high net worth expatriates seeking to renounce.

This applies to anyone whose average US tax liability over the last five years was about $150,000 (the equivalent of roughly $500,000 in taxable income in 2012 dollars), and/or has a net worth of at least $2 million on the date of expatriation. Curiously this net worth figure does not adjust with inflation.

The ironic thing is that in the “Act of July 27, 1868”, the United States Congress declared that “the right of expatriation is a natural and inherent right of all people, indispensable to the enjoyment of the rights of life, liberty, and the pursuit of happiness.”

Yet I would expect that as the number of expatriates continue to grow, this exit tax will become more and more onerous as the government tries to trap people, and their wealth, in the country.