Scathing assessment: “The UK economy is a ticking time bomb” 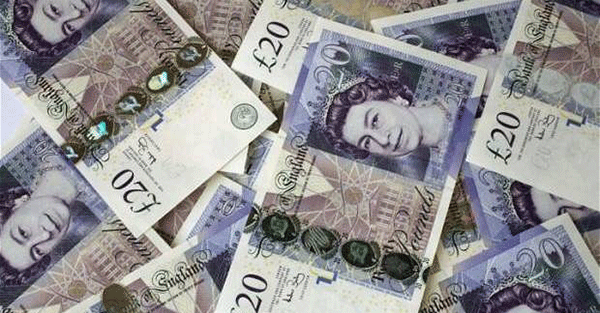 Despite being an otherwise staid, traditional news service, the professional banking division of the Financial Times recently released an utterly scathing assessment of the British economy.

It was entitled, “The UK economy is a ticking time bomb,” and the editor didn’t pull any punches in completely shattering the conventional fantasy that ‘all is well’, and that advanced economies can simply print and indebt their way to prosperity.

I’ll quote below, emphasis mine:

“What is the problem? Quite simply, the key numbers are terrible. According to the OECD, after five years of ‘austerity’ the UK’s budget deficit is 5.3%, down from 11.2% in 2009.

“In other words, it has gone from being close to meltdown to a situation that is merely dreadful.

“Since the government is spending more than it earns, it is hardly surprising that it is borrowing more, and that the debt-to-GDP has risen from 68.95% in 2009 to 93.30% in 2013, again according to OECD figures.

“As the UK is currently growing it should really be running a budget surplus, providing it with the means to run deficit financing during the next downturn.

“This is one of the tenets of the Keynesian philosophy that underpins a lot of left-of-centre economic thinking.

“Unfortunately Europe’s political parties of all persuasions have bastardised Keynes’ ideas – running deficits in both good and bad times – so as to render them almost meaningless.

“To make matters worse the UK, again similar to most advanced economies, is an ageing society with pension, welfare and healthcare systems that are wrongly structured and financially unsustainable.”

“We can blame the politicians for failing to be honest with the electorate about the challenges ahead.

“Or we could blame the voters who punish at the ballot box any party that tells them anything other than good news and wants to hear that taxes can be cut, spending raised and the budget balanced all at the same time.”