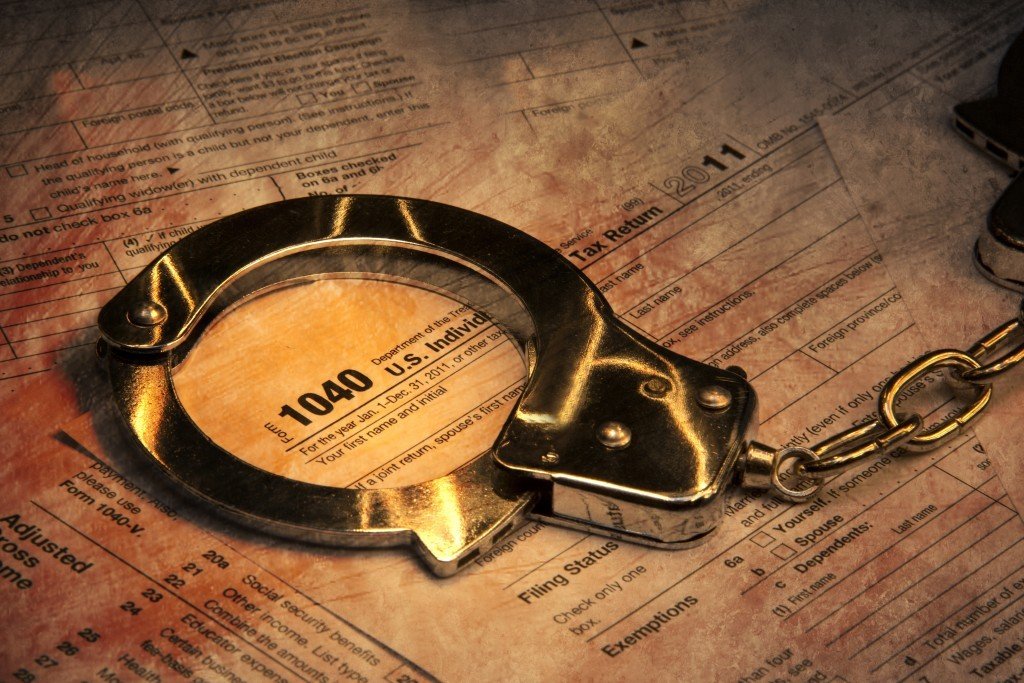 Years ago, it was virtually unheard of for someone to give up his/her US citizenship.

Then, one by one, a handful of famous cases surfaced… like Sir John Templeton, who renounced his US citizenship in 1964 and moved to the Bahamas.

At the time, Templeton was able to save $100 million that he would have otherwise had to pay in taxes to the US government.

But anyone view Templeton poorly for his lack of patriotism, it’s important to note that the man was one of the greatest philanthropists in history. And, rather than finance more bombs, guns, and military folly at the height of the Vietnam War, he chose to channel his wealth into improving the lives of millions of people around the globe.

There have been dozens of other notable cases, both before and since… from the writer Henry James (who renounced in 1915 to protest America’s refusal to join Great War) to Tina Tuner.

Not to mention thousands of people that no one has ever heard of.

For certain people, the stranglehold of the US tax system is simply too much to bear. After all, the United States is almost alone in the world in terms of countries that tax non-resident citizens on their worldwide income.

In other words, if you’re a US citizen, yet never set foot on US soil, you’re subject to paying a huge portion of your earnings to Uncle Sam forever.

For some people, this becomes a major breaking point. They weigh their obligations to their families against against the morality of financing a corrupt, dysfunctional government… and the decision to renounce becomes clear.

In 2008, the United States government passed a rule governing the procedure of renunciations. They deemed that a ‘covered expatriate’, i.e. a person of some wealth, would have to pay an exit tax before renouncing on the mark-to-market gains across his/her entire estate.

This exit tax is basically the same thing as an estate tax… or death tax. So to the US government, renouncing citizenship is a bit like dying. It’s a bit strange.

“Covered expatriates” are individuals whose annual income tax liability (i.e. what you owe the IRS) exceeds $155,000 on average over the preceding five years, and/or someone whose net worth exceeds $2 million.

This may end up being problematic for some people who have renounced over the last ten years. But more importantly, consider what it says about the Land of the Free.

Most US citizens are born on US soil or to US parents completely by accident. And what the government is telling us is that our accident of birth obliges us to lifelong service to the state, even though we never signed up for any of it.

And if at any point we stand up and say, “Wait a sec, I never signed up for any of this, you can have your citizenship back,” then they bar us for life as a penalty.

This all seems rather curious for a nation that was founded by foreigner settlers in search of a better life.

Yet we must either gleefully accept being born into state slavery… or they’ll treat us as if we are dead. It’s hardly seems an appropriate way for an enlightened civilization to treat people. 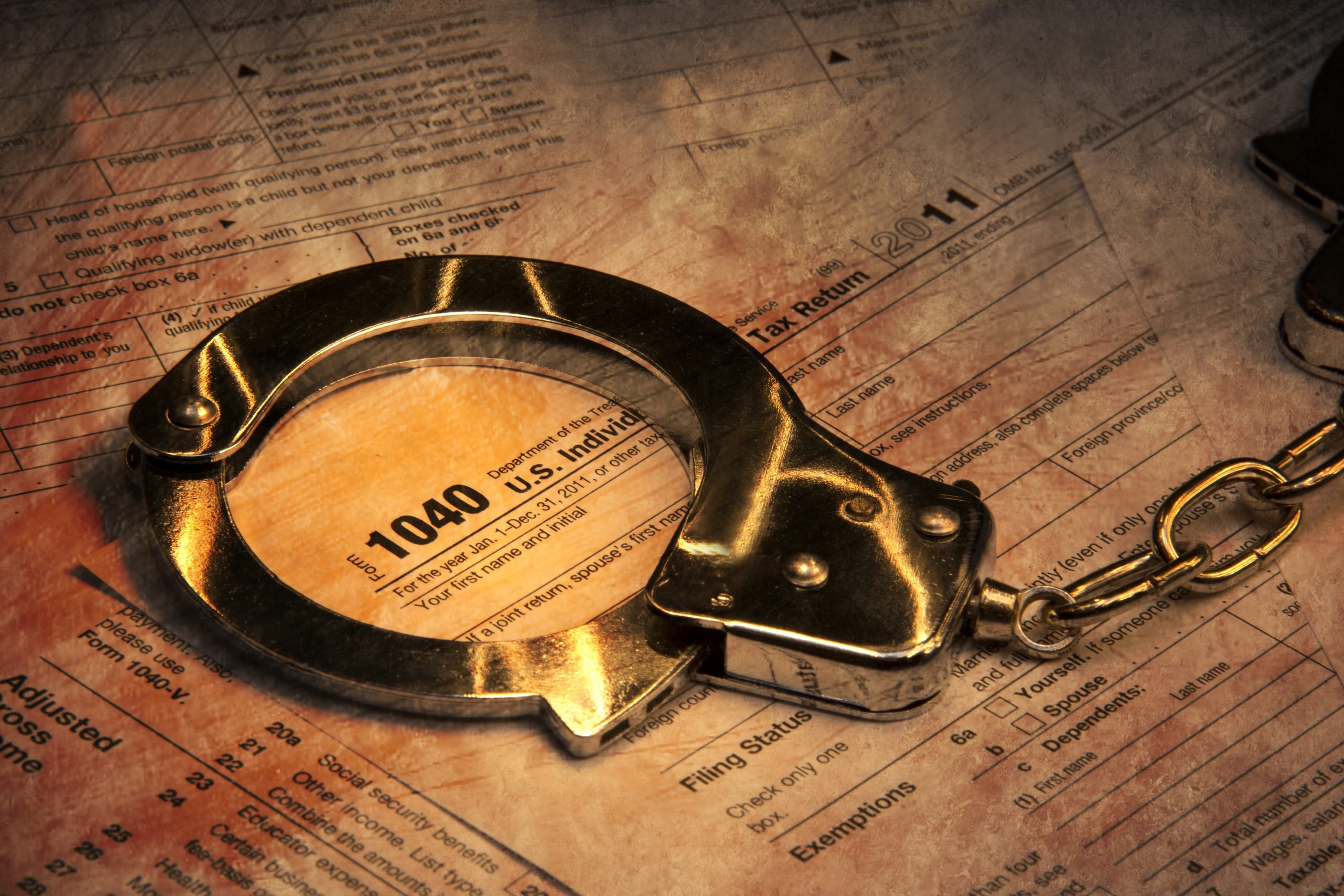