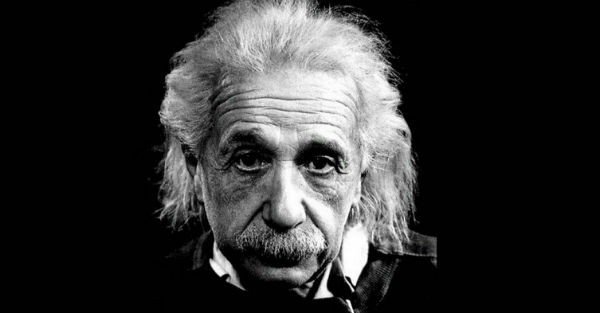 Well into the summer of 1914, when the then 35-year old Einstein was a professor in Berlin, Europe’s stock markets were buoyant.

They initially shrugged off the assassination of the heir to the Austro-Hungarian Empire, Archduke Franz Ferdinand, in Sarajevo.

Counterparty risk blossomed, and bill brokers were caught with customers on the continent unable to remit funds. There were fears of bank runs.

The Viennese stock market closed, on July 27, 1914. Within a week all the continental exchanges had followed, along with London and New York.

The world’s major stock markets remained closed for up to five months. This was reality finally setting in.

Today we have western stock markets either at, or close to, record nominal highs. Interest rates remain at 300-year lows.

This despite fears of a slowdown, and deflating credit bubble, in China, the looming end of QE in the United States, and military escalation in Ukraine. And an unreconstructed banking system in the euro zone.

Greece’s recent 5-year bond was floated at a yield of less than 5%. And demand was so strong it was -seven times- oversubscribed!

And the Dow Jones Industrial Average rose to an all-time high within HOURS of the US government announcing that Q1 GDP growth had ground to a halt. It’s a total disconnect from reality.

It seems crystal clear to us that developed world central banks are busily inflating bubbles that will inevitably burst. We just do not know when.

And the sad dilemma of our times is that the monetary authorities have made the successful pursuit of low-risk investing virtually impossible.

By driving deposit rates down to below the rate of genuine real world inflation, investors are effectively forced to take on much more price risk than they might otherwise choose.

This presents a major problem for investors. So as Einstein suggested (quote above) and you had an hour to solve the problem, what question would you pose for the first 55 minutes ?

It isn’t just: what do we want to own ? Should it be a combination of appropriately valued stocks, bonds, property, cash, and gold ? How can we best avoid the more obvious risks to our capital ?

We think this dismal financial environment requires a return to first principles. So for us, it’s a question of: what do we want to achieve with our capital in the first place ?

We think for our clients, trying to “beat the market” is entirely the wrong objective today. Preservation is paramount.

And prudent investors should look for attractive valuations along the roads less travelled, less crowded by hordes of index-trackers determined ultimately to fall exactly in line with the central bankers who control them.