How to invest in Myanmar 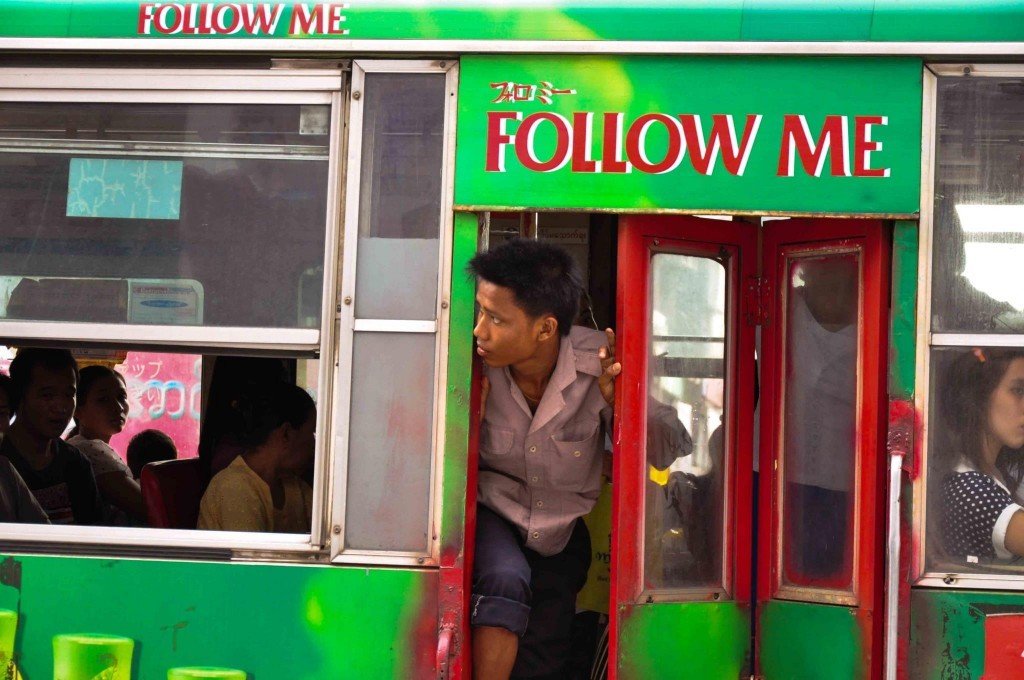 Myanmar is among the hottest “frontier” investment markets today.

The country is going from an authoritarian regime to democracy, from a conflict situation to a situation of relative peace, and, most importantly, from a closed economy of state-owned companies, to an open, free market economy.

Such positive change all at once in one country is unprecedented.

Fund managers are falling over themselves to invest there. At The Myanmar Investment Summit in Hong Kong last week, I met some of them.

The problem is, at this early stage there is no easy way to invest. There is a stock market. But, it has only 2 listed companies: Myanmar Citizens Bank, and Forest Products Joint Venture Corp (FPJVC). But they don’t actively trade.

First Myanmar Investment Co., Ltd. trades “over the counter” in Myanmar among well-connected locals. But there is no stock market listing. The other is Yoma Strategic, the group’s Singapore-listed arm. But it’s already surged to a nosebleed valuation.

With so few investable vehicles, that leaves the private equity market. There are already plenty of people setting up such funds to capitalize on the wave of money sitting on the sidelines ready to wash into the Myanmar economy.

These funds will all need local businesses and projects to invest in. And that’s where the real opportunity lies.

For the right person, getting to work on the ground sourcing deals for all these “frontier investment funds” to invest in could be enormously lucrative. I’m talking about generational wealth potential.

Come up with a good idea, or find a great investment on the ground in Myanmar, and there is practically an unlimited amount of capital available for the project.

And there’s huge potential in the country. There’s a young population roughly 50 million people that’s simultaneously one of the cheapest work forces in Asia as well as one of the fastest growing consumer markets.

Manufacturing, tourism, agriculture, construction and building materials, real estate development, transportation, logistics… you name it, the country needs it ALL.

However, it’s not going to be a walk in the park. Myanmar still sorely lacks basic infrastructure.

So for now, it’s largely been a case of waiting for the infrastructure to improve… which is starting to happen.

Several independent power producers are getting ready to turn on the lights. The government will be announcing the winners of tenders for two new telecoms licenses in the near future. Credit cards are beginning to be accepted, and the banking system is being modernized.

And with the country’s profile on the international stage constantly improving, the time is ripe. 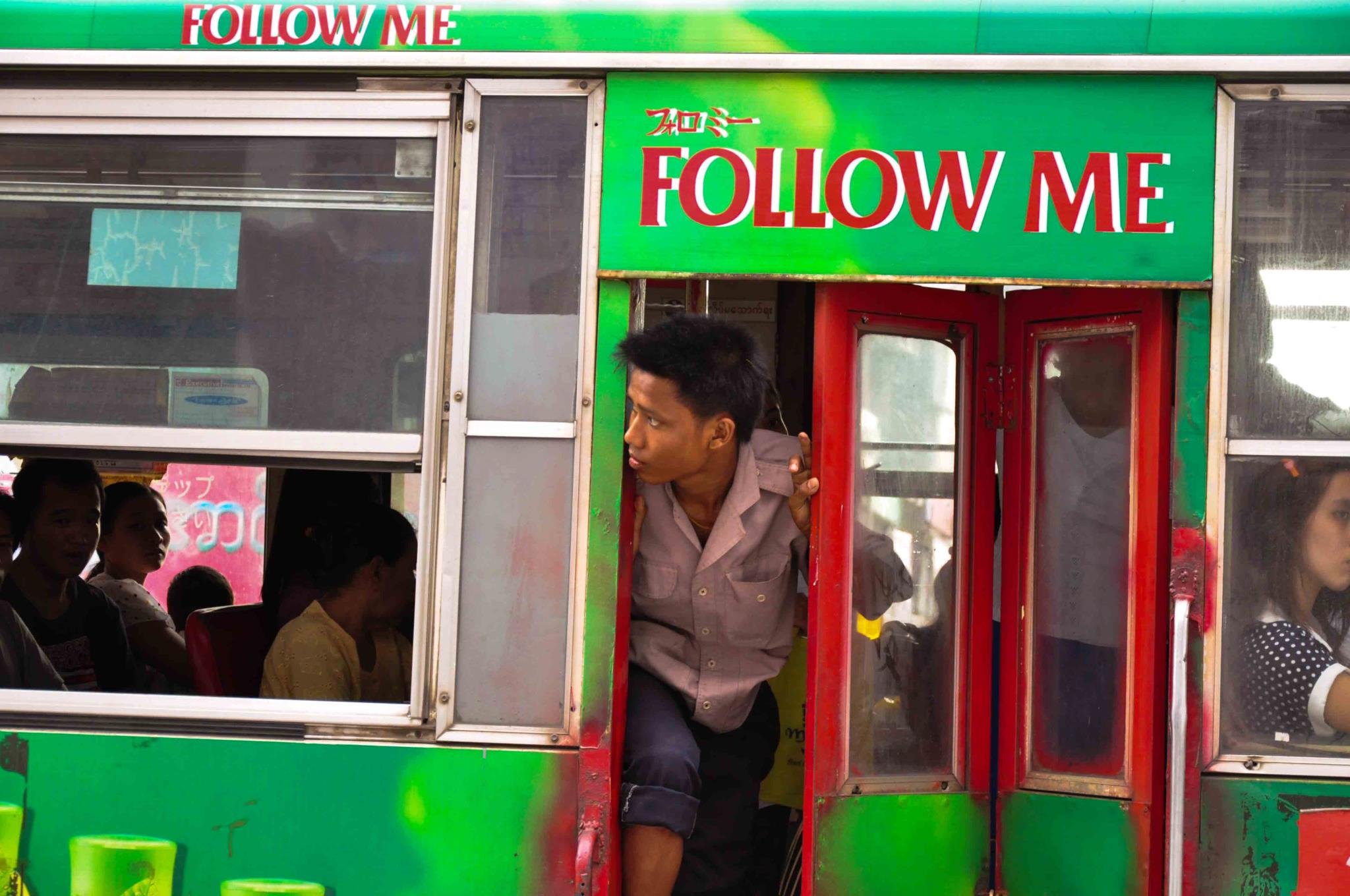