Letter from a private banker 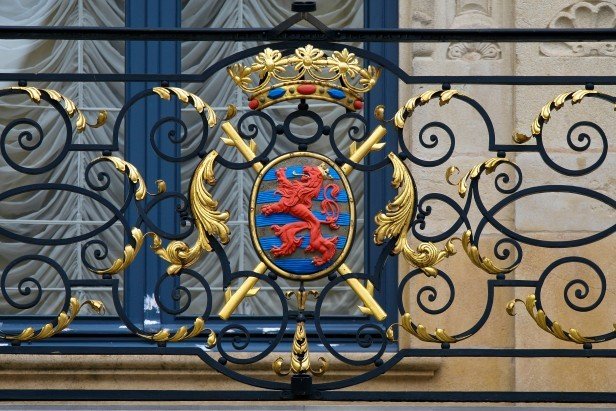 One of the founding fathers of the United States famously remarked that death and taxes are the only certainties in life.

And as tax day rolled around once again in the US, individuals the length and breadth of the country were participating in the annual ritual of filing their income tax returns with the federal government.

Outside of the United States, banks, custodians, brokers and investment advisers are also working to meet a tax deadline coming soon—registration with the United States Internal Revenue Service to comply with FATCA.

Registration under FATCA has long been viewed as inevitable for foreign financial institutions. Most of these institutions were also quick to realise that FATCA would set a precedent—automatic exchange of information programs would follow elsewhere.

And over the last few years, as FATCA was being implemented, policy-makers the world over have indeed come to see FATCA as the tax compliance model to emulate.

The financial crisis and the witch-hunting scandals involving offshore accounts in recent years created an environment that was receptive to proposals for the multilateral exchange of tax information between and among countries.

Concerns about data protection and privacy issues posed by FATCA and FATCA-like mechanisms were drowned out by grand declarations about the principles of increased transparency and information sharing.

In June last year the G-8 released a declaration that directed that “tax authorities across the world should automatically share information to fight the scourge of tax evasion.”

Less than a year later and 44 countries have agreed to a September 2017 deadline for the ‘Automatic Exchange of Information’ between governments.

The financial information to be reported under the OECD’s standard includes investment income from interest and dividends, as well as account balances and sales proceeds from financial assets.

And so the diminished privacy that has become a feature of our modern lives now looks set to pervade the conventional banking system.

Citizens will render unto Caesar the things that are Caesar’s, but the wisest among them will continue to avail of the privacy and asset protection offered in certain jurisdictions.

While financial privacy within the conventional banking system doesn’t exist anymore, you can still achieve a great degree of privacy for your wealth by holding it in alternative assets like physical precious metals, real estate, collectibles etc.

And as far as banking goes, the least you can do for your monetary assets is to entrust them into the custody of a sound institution with solid fundamentals that won’t gamble away with your deposits.

Establishing a banking relationship in a safe bank abroad is something that anyone can and should do. This is not about hiding anything. As we can see, financial nudity is now the norm anyways. The main reason to do so is to protect your savings from shaky institutions and bankrupt governments.

If death and taxes are certainties, the prescription is simple: report and fully comply with your domestic tax codes and then chose a very private jurisdiction that will protect your tax-compliant assets from the risks that overleveraged big financial institutions subject their clients to.