Think those are dollars in your wallet? Think again 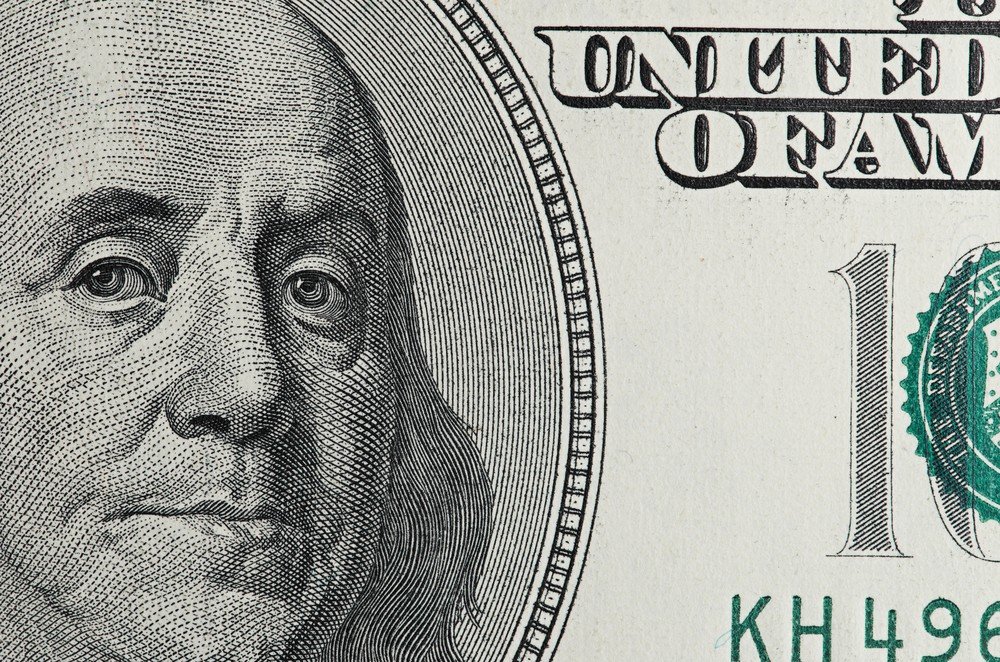 Here’s a question– if you’re in the Land of the Free, do you think those green pieces of paper in your wallet are dollars?

They’re not. A US dollar was defined by the Coinage Act of 1792 as 416 grains of standard silver.

No, those green pieces of paper are Federal Reserve notes. “Notes” in this case meaning liabilities to the central bank of the United States.

That makes you, me, and anyone else holding those green pieces of paper essentially creditors of the Federal Reserve, whether we signed up for it or not.

As we explored on Friday, the Fed is theoretically like any other business. On one side of its balance sheet, it has assets. On the other side, it has liabilities.

The Fed is unique, though, in that its liabilities– namely Federal Reserve Notes– are passed off as money in the Land of the Free.

And they have a legal monopoly in this money business. Just ask Bernard von NotHaus, the founder of Liberty Dollar who was labeled a domestic terrorist and convicted for minting silver coins to be used as a competing money.

Moreover, the Fed has the ability to increase its liabilities at will. Mr. Bernanke can conjure additional Federal Reserve notes out of thin air and pump them into the system.

And at this point, thanks to a long-standing policy of wanton money printing, the Fed has more liabilities than ever before in its history. By an enormous margin.

This precarious balance sheet is dangerous, because if the Fed goes bust, everyone loses.

Is it even possible for a central bank to go bust? Definitely. Zimbabwe and Tajikistan are infamous examples.

And most recently it happened in Iceland. The banking system there collapsed from being so highly leveraged, and Iceland’s central bank suffered tremendous losses.

The end result was insolvency, and the central bank’s liabilities, i.e. the Icelandic kronor, went into freefall, losing 60% against the dollar and euro in a matter of days.

So yes, it does happen. And the consequences are devastating.

But how likely is it that the Fed could go bust?

In its most recently published balance sheet, the Fed listed assets valued at $3.5 trillion.

Most of this is US Treasuries and ‘agency’ debt securities. You probably remember those– the toxic mortgage debt that blew up a few years ago like Fannie Mae and Freddie Mac. Not exactly low risk.

Meanwhile, the Fed has become one of the biggest creditors of the United States government… which has managed to accumulate more debt than any government in the history of the world.

Of course, the only way the US government can pay interest to the Fed is by going into even more debt (which the Fed then has to buy).

Every time this happens, the Fed’s already razor-thin capital gets smaller and smaller, and the Fed’s balance sheet becomes riskier and riskier.

But what happens if the Fed becomes insolvent?

In the case of Iceland, the government bailed out its central bank.

Iceland’s government went from being essentially debt free to having debts in excess of 100% of the country’s GDP, just to bail out the bank.

The IMF is not an option either. The US, EU, Japan, etc. make up roughly half of the IMF capital quota– these are the countries who fund the IMF, not the other way around.

There really is no backstop for the Fed. The buck, so to speak, stops here. And with a capital ratio of just 1.53%, the Fed’s balance sheet is already in precarious financial condition.

Given that the Fed’s assets are so closely tied to the finances of the US government, the outlook should concern independent, thinking people.

If they go bust, the value of Federal Reserve notes (i.e. ‘dollars’) is going to plummet… along with the paper wealth of anyone holding them.