To challenge these statements is blasphemous 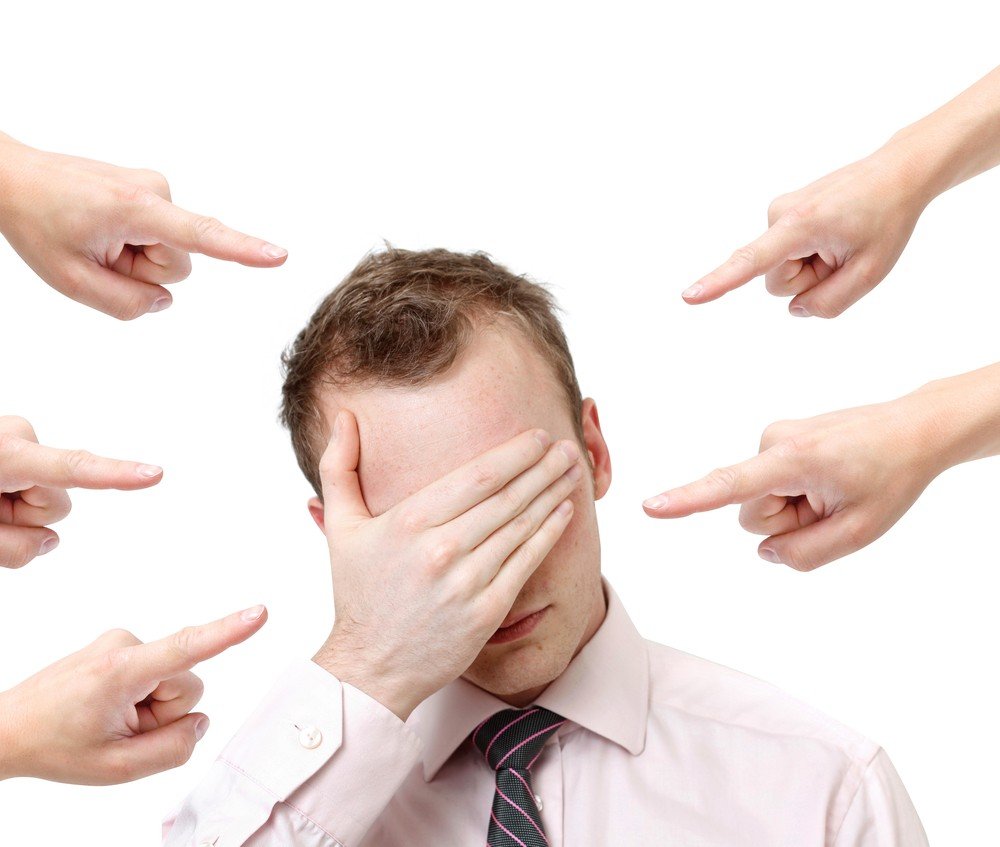 “Truth. noun. The quality of state of being in accordance with fact or reality.”

This is how my dictionary defines truth: it can be ‘fact’. But it can also mean ‘reality’.

The people who control the system have figured this out– if they can change someone’s reality, they control the truth.

Think about all the pithy aphorisms thrown about, particularly here in the Land of the Free. For example, “They hate us for our freedom.” Or, “You’re innocent until proven guilty.”

These statements are total nonsense, completely unsupported by the facts.

But through sheer volume of repetition, they’ve become reality for most unquestioning citizens… and hence, truth.

This is also the case in finance and economics. For example, I heard the following statements just in the last 48-hours while visiting the Land of the Free:

“America will never default on its debt.”

“The debt doesn’t matter because we owe it to ourselves.”

Again, these statements are totally unsupported by the facts.

The notion that the US government won’t default on its debt is simply historically inaccurate.

As recently as 1979 in the midst of another debt-ceiling debacle, the government failed to pay on $120 million in Treasuries according to stated terms, resulting in a class-action lawsuit Barton vs. United States.

And in 1934, FDR unilaterally abrogated the repayment terms for Liberty Bonds that were supposed to have been paid back in gold… or at least gold-backed currency.

Roosevelt refused to repay the bonds in gold, then devalued the dollar by as much as 40%, paying back bondholders in worthless paper.

It is accurate that only a third of the official US debt is owed to foreigners. The rest is owed to intragovernmental agencies like the Social Security Trust Fund, or to the US Federal Reserve.

But I’m mystified at how people find this comforting.

The US government fails to collect enough tax revenue to meet its mandatory entitlement spending and interest on the debt. In other words, they have to borrow more money just to be able to pay interest on what they already owe.

At some point, the music is going to stop and one of these major stakeholders will be left without a chair.

If they default on foreigners, it would destroy the foundation of the global financial system and shut the US government out of international debt markets.

But if they default on the Federal Reserve, then it would create an unprecedented currency crisis that the United States hasn’t seen since the Confederate Dollar collapsed in 1864.

If they default on the Social Security Trust Fund, then everyone in the Land of the Free who currently receives a public pension is going to get screwed.

It’s astounding that people think this doesn’t matter, as if we could just ‘default on ourselves’ and everything will be OK.

Yet, again, through sheer repetition, this has become the truth. It’s sacrosanct. And to challenge the truth is tantamount to blasphemy. Anyone who does challenge it is ridiculed and branded a lunatic.

Such close-mindedness is dangerous, especially in economics. People’s lives and livelihoods depend on an objective understanding of the facts, not this altered reality.

But any frank discussion is effectively marginalized by the government’s media lapdogs. And this may be the saddest truth of all.