This is huge: Chinese renminbi becomes directly tradable with the euro 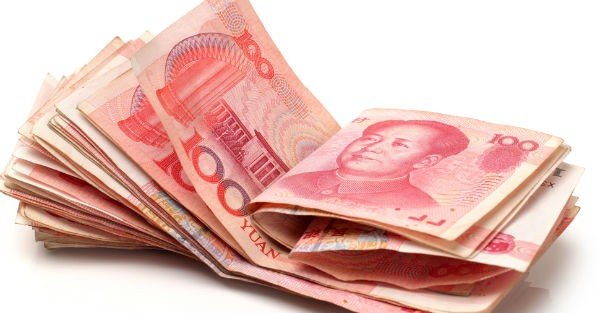 The Chinese central bank, People’s Bank of China, issued a press release announcing the authorization of direct trading between the renminbi and the euro on the inter-bank foreign exchange market.

This is huge. The euro is the second most traded currency in the world, after the US dollar. The European Union is already China’s biggest trading partner and this is a major step in further increasing trade and investment ties with the EU as there is now a direct exchange rate between the two currencies, without the need to use the US dollar as the conduit.

The renminbi is quickly marching down the path of internationalization as the Chinese currency is now directly exchangeable with the US dollar, euro, Australian dollar, New Zealand dollar, Japanese yen, British pound, Russian ruble, and Malaysian ringgit.

The use of renminbi in international trade settlement nearly tripled in value worldwide over the past two years according the The Society for Worldwide International Financial Telecommunications (SWIFT), and over one third of financial institutions around the world already use renminbi for payments to China and Hong Kong.

This is  another sign of how the system is changing. And it’s a major one. As the following chart from Deutsche Bank clearly shows, the last two centuries or so of Western domination in the global economy is nothing but an anomaly on a long timeline of history. 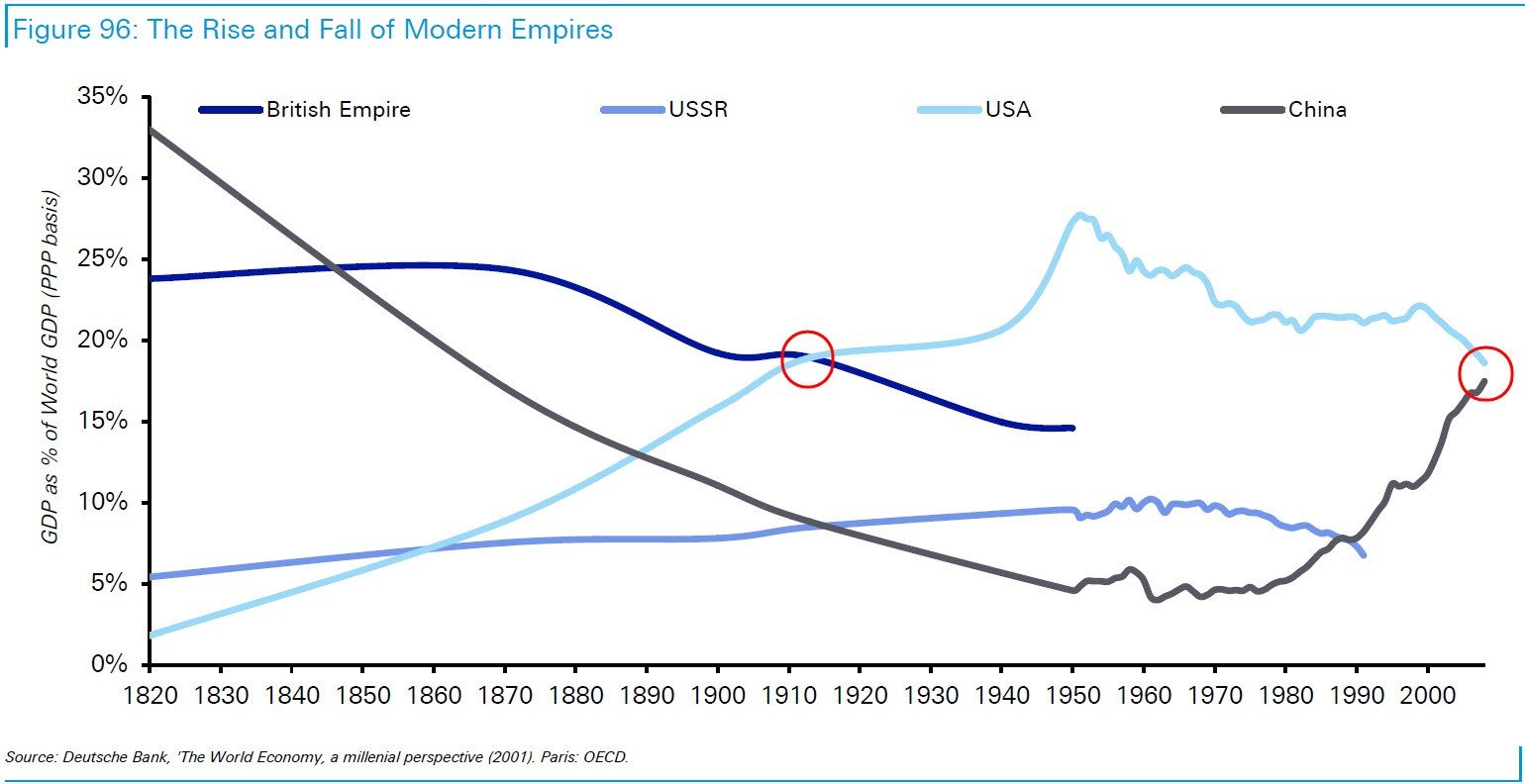 China and the Indian subcontinent have always been the two major population centers of the world, as well as global economic powerhouses. Spectacular Chinese decline over the course of the 19th century was a result of an archaic state of the Chinese society, as well as its unwillingness to open up and adjust to the world that has clearly changed with the advent of the industrial revolution and the first major wave of globalization.

This resulted in the British Empire being propelled to the top spot as the world’s superpower. World Wars changed that and the United States became the undisputed top dog in the 20th century.

Now, this historical anomaly is being rectified and China is again reclaiming its spot in the world, with the Chinese currency following suit.

For anyone following this trend closely, this is a very exciting time to be alive. Major changes like this happen rarely; perhaps every hundred years or so. And these changes offer incredible opportunities for those attuned to them, and a tremendous amount of turmoil for those ignoring the trend.