4 Reasons to Consider Portugal for Your Plan B 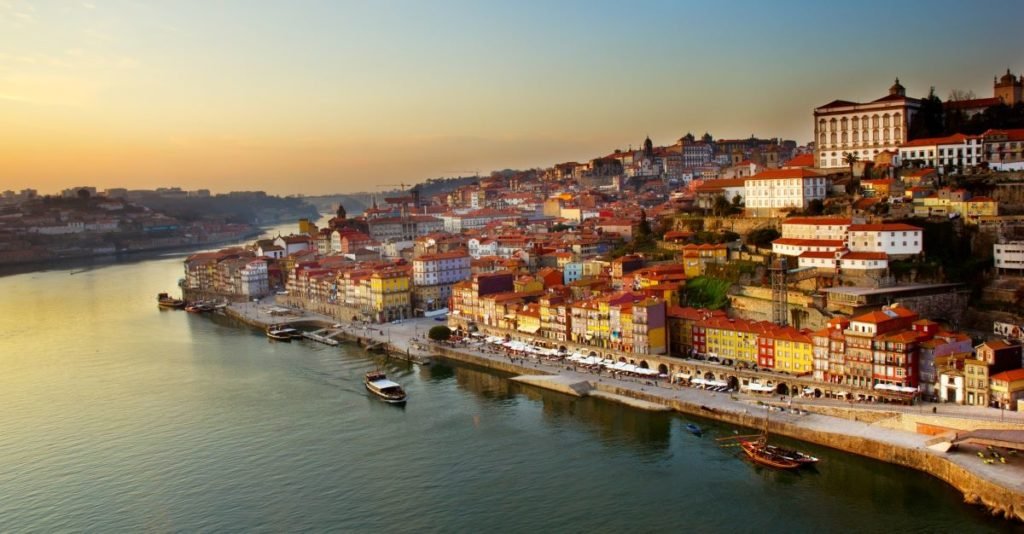 Miraculously he survived. But he never recovered from the injury, and his enemies seized on the opportunity to remove him from power.

Salazar had ruled since 1932. You don’t hear much about Salazar because, compared to his contemporaries like Hitler, Mussolini, and Stalin, he wasn’t so bad.

And, like Stalin, Mussolini, and Hitler, he maintained control using secret police, arbitrary arrests, media censorship, a ban on free speech, and suppression of political opposition.

But once Salazar was out of the way, everything changed. Portugal became much more free and economically liberated. The economy grew leaps and bounds, eventually catching up with the rest of Europe.

Today Portugal remains an advanced economy, with a vibrant culture, friendly people, and great weather. It’s also a lot cheaper than many of its European counterparts.

For starters, Portugal has several attractive residency options. With legal residency, you can live, work, study, and invest in Portugal with no restrictions.

That’s a pretty solid backup plan these days, especially for Americans who are finding their passports hold little power to unlock doors to Europe due to COVID-19 travel restrictions.

One way to become a resident of Portugal is to take advantage of what I’d consider Europe’s best “Golden Visa” program.

Golden Visa Programs offer residency in exchange for an investment in the country, usually in real estate.

Portugal’s Golden Visa program allows you to obtain permanent residency for as little as €280,000 using a special discount if you buy a rural property in a sparsely populated area. Usually the program requires an investment of €350,000 or more.

Another way to become a resident of Portugal is through the D7 visa, where you just need to prove that you won’t be a burden to the local social system.

No investment is required with a D7 visa, but a single person needs to show around €10,000 saved in your bank account to qualify– more if you want to include a spouse and kids.

A second reason to consider Portugal is the “Non-Habitual Resident” (NHR) tax regime it offers residents for their first decade living in the country.

For ten years, you can be legally exempt from Portuguese taxation on your foreign (non-Portuguese) income, as long as you meet certain conditions.

And what’s really great is that both the D7 and Golden Visa residencies can lead to citizenship after five years– the quickest timeline in the European Union.

(With a second citizenship from Portugal, you will have an opportunity to live, work, study, invest, and retire not only in Portugal… but also in any of the 27 countries comprising the European Union.)

And if you go the Golden Visa route, you can obtain citizenship after visiting Portugal for only a minimum required average of seven days a year.

So you can essentially buy a home in Portugal, vacation there for a week each year, and after five years, you can apply for citizenship.

Now Portugal has added one more great feature to its lineup.

Portugal just updated its laws so that, effective immediately, any child born on Portuguese territory automatically becomes a Portuguese citizen, IF at the time of birth, at least one of the parents has been a legal resident of Portugal for one year or more.

It may sound strange at first, but having a baby in a foreign country which grants birthright citizenship is an amazing gift for your child.

It means they will always have more options and freedom. One country won’t be able to hold them hostage with a monopoly on their ability to travel across borders.

Remember, people pay millions of dollars for European citizenship, and you could give the gift practically for free.

About 30 countries offer this; the legal concept is called jus soli, or right of the soil. It means that any child (in most cases) born on the country’s soil will automatically obtain citizenship.

Most countries in North and South America follow jus soli, including Argentina, Brazil, Chile, the US and Canada to name a few.

But Portugal is one of the rare desirable European countries, with a high quality passport, to offer it.

50 years ago, it would have been insane to try to move to Portugal; it was poor, backward, and dangerous. But today, it’s a fantastic option.

And this follows the pattern that we see with some other great Plan B destinations, like the former Soviet countries of Georgia or Estonia.

The world is constantly changing. But if you are willing to change with it, you can always stay one step ahead.