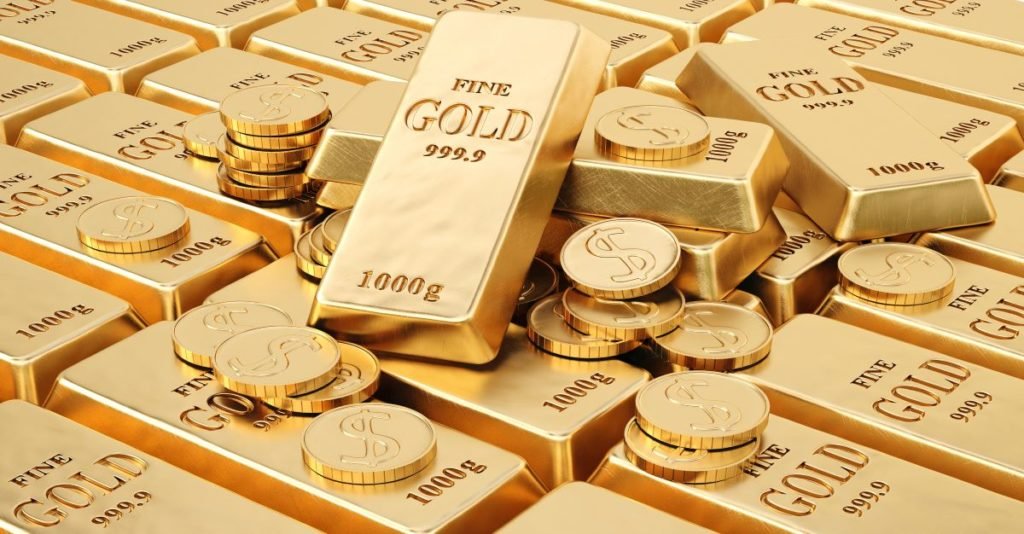 By the year 41 BC, just a few years after the assassination of Julius Caesar, Rome was under the strict rule of a three-person dictatorship known as the Tresviri rei publicae constituendae.

Historians today refer to this committee as the Triumvirate, and it included a general named Aemilius Lepidus, as well as Gaius Octavius– who would eventually become Emperor Augustus.

But the leader of the group, at least at first, was Marcus Antonius, also known as Mark Antony.

Mark Antony was not especially popular. Many Romans rightfully suspected that Mark Antony had been involved in Caesar’s assassination. Plus he was sleeping with Caesar’s widow, Cleopatra.

But Antony’s power through the Triumvirate’s was absolute. He could raise taxes, establish new social and religious traditions, regulate daily life, seize private property, and even condemn people to death… all without any oversight or due process.

And he wasn’t shy about using this power to squash his opposition.

Antony put several of his political enemies to death– including the much beloved Cicero, who was trying to escape Rome when Antony’s goons killed him.

Antony also threatened to kill another Senator named Nonius. But unlike Cicero, Nonius managed to escape Rome… bring with him about $1.5 million worth of gold and jewels.

People in the ancient world knew that precious metals (and precious stones) were pretty much the only portable forms of wealth.

Human civilization at the time was completely agrarian, so most productive assets like land and crops were impossible to move. Gold was almost the singular option to move large sums of wealth, and it remained this way for centuries.

These days there are much better options. Many forms of wealth– financial securities, intellectual property, bank deposits, and cryptocurrency– are completely portable. So gold is no longer necessary as a way to move money abroad.

And yet gold still has a number of incredible benefits.

For starters, it’s a great way to hold wealth privately. When you own physical gold and store it in a safe, there’s no ‘counterparty’ like a bank or broker standing between you and your money.

No one is keeping tabs on your gold, your name isn’t in some database. And when you pass away, your heirs can easily take possession of the gold without any bureaucratic hurdles.

Second, over the long-term, gold has proven to be a pretty great investment.

Since August 1971, in fact, when gold formally decoupled from the US dollar, the gold price has increased 42x.

Comparatively, the S&P 500 has grown about 40x over the same period.

This isn’t to say that gold is a better investment. In fact, if you reinvested dividends, stocks outperformed. But history shows that gold is worth consideration.

Another benefit of gold is that it has traditionally hedged against systemic risks. It’s like an insurance policy; in times of real crisis, physical gold has historically been a great asset to own.

A lot of people invest in ‘paper’ gold products, like Exchange Traded Funds (ETFs). And 99.99% of the time, these ETFs perform very similarly to physical gold.

It’s that 0.01% of the time– the real emergencies– when the performance of ETFs materially diverges from physical gold.

We saw this quite recently in the early days of the pandemic: in early March 2020, major gold ETFs actually fell by around 10%. But the price of physical gold bars and coins went through the roof.

So, in my opinion, physical is always better than paper.

Now, there are plenty of other reasons to consider owning gold– but there’s one in particular I want to leave you with today: diversification.

Most people understand the concept of diversification quite well: don’t put all of your eggs in one basket.

We constantly write about international diversification at Sovereign Research, i.e. ensuring that your assets, lifestyle, business, etc. isn’t all tied to the same country.

In financial investment terms, diversification means holding multiple assets that have a low correlation to one another.

To use a simple example, Coca Cola and PepsiCo are technically two different companies. But they share similar risks and rewards.

If Coke does well, chances are Pepsi is also doing well, and vice versa. So if you own stock in both Coke and Pepsi, you’re basically invested in the same thing. Your risks and rewards are not diversified.

Now, many people think they’re diversified because they’ve invested in, say, a bank stock and a tech stock– JP Morgan, and Amazon.

Sure, those two companies certainly have a lower correlation than Coca Cola and Pepsi. But you’re still invested completely in US stocks. And that’s not very diversified.

This is where gold comes in.

So, mathematically speaking, gold represents diversification away from the stock market; their risks and rewards are totally different.

This diversification is a really interesting benefit of gold, especially right now in such volatile times.

(You might also be surprised that silver represents significant diversification from gold; but more on this another time.)