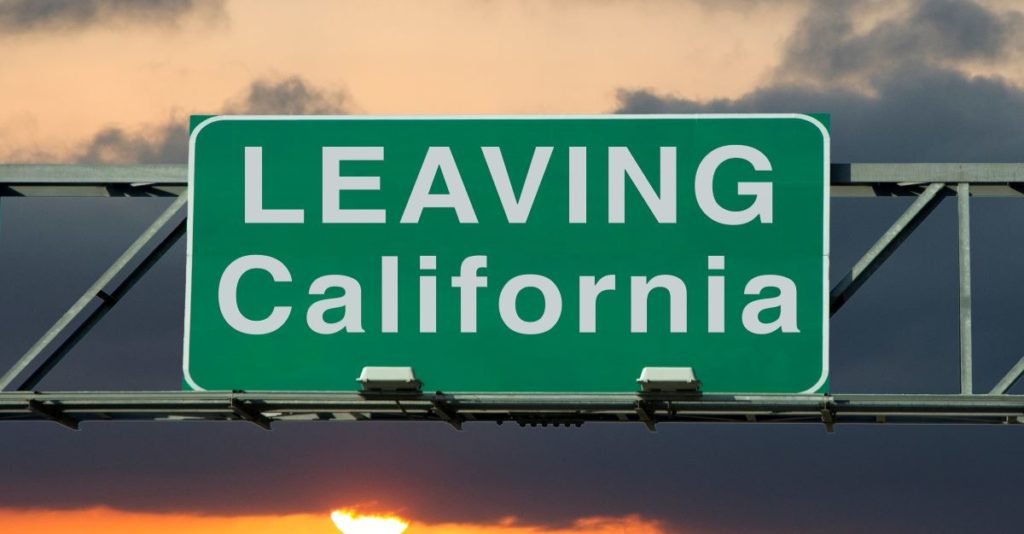 California’s governor made a rather ominous prediction this weekend when he told an interviewer that “California is America. . . fast forward.”

He was talking specifically about the wildfires that have ravaged his state– a warning that the natural disasters will soon plague the rest of the country too, thanks to climate change.

But his comment should really be taken more broadly… because California really is a snapshot of America in the near future.

Just like America, there are a lot of incredible things about California. It’s home to some of the biggest, most ‘innovative’ tech companies in the world. It has a large, educated, highly skilled population.

Just by itself, the state is the 5th largest economy in the world. It’s a powerhouse. Or, at least, it should be. It has all the promise of America– Hollywood, Silicon Valley, sunshine, Disneyland, and endless possibilities… the place where dreams can come true.

And then there’s reality.

Yes, the state is ablaze and air quality has turned toxic. But that doesn’t even scratch the surface of the problems.

(The wildfires are indicative of a bigger problem, though. It’s not like wildfires are a rare occurrence in California. They happen every year. Yet somehow this government always gets caught with its pants down.)

Just look at the state’s electricity situation: the fifth largest economy in the world can’t manage to keep the lights on! And the state has to resort to rolling blackouts like some third-world country.

It sounds like a joke. But this actually happened: the mayor of one of America’s largest cities told people to turn the lights and appliances off because they can’t produce enough electricity.

Bear in mind that California’s electricity rates are among the highest in the country. So people pay dearly for shoddy public services.

According to the Wall Street Journal, the electricity deficit reached up to 50% of total consumption last month– which is pretty extraordinary.

Of course, the politicians always blame some evil boogeyman… climate change, in this case. They claim that the month of August was very hot, and the excess electrical demand from too many air conditioners was too much for the grid to bear.

Really? August was hot? Is this honestly a surprise to these people?

But just like the wild fires, the failed electrical grid doesn’t even begin to tell the real story.

California was the first in the nation to legislate wokeness in business; the state now has laws which tell shareholders who they can/cannot elect to the Boards of their own companies.

Business regulations are out of control; the state has long since bent the knee to labor unions, which create massive excess business costs for anyone who dares to be an entrepreneur in the state.

And for anyone who is lucky enough to start a business and become successful despite constant obstacles and roadblocks put up by the state, the government rewards you with the highest tax rate in the country.

But even though the wealthiest 1% of Californians account for nearly HALF of the state’s total tax revenue, the government feels entitled to squeeze them even more.

PLUS they want to hit people with a wealth tax… and make the whole package retroactive.

They even want to continue to tax former Californians who LEAVE, essentially creating the first state Exit Tax in the United States.

The list goes on and on… from the state’s critical (and ridiculously mismanaged) water shortages to the homeless epidemic to the high cost of living.

California was also home to some of the worst, most incomprehensible Covid lockdowns in the country.

Politicians told people that wet sand was OK, dry sand was not OK.

They arrested a guy for surfing, entirely by himself, for violating social distancing edicts rules, but then praised peaceful protesters who packed together like sardines.

But the biggest issue with the state, by far, is what I call the tyranny of the elite.

These are the single-minded people who are convinced in their righteousness, whether for the environment, social justice, or public health.

Their ideas have bankrupted the state (whose budget deficit exceeds 30% of revenue!), plundered the electrical grid, destroyed the forests, etc.

Yet they refuse to accept reality, and continue racing down their destructive path.

But Californians themselves are starting to understand what’s happening.

The most recent Census data only goes to 2018. But in that year alone, nearly 700,000 people left California for other states. And it was the 7th year in a row where people fleeing the state handily exceeded the people moving there.

That trend probably accelerated in 2019 and hit warp speed this year.

Real estate websites like Zillow and Redfin show a surge of Californians looking at property outside of the state, and some cities (like San Francisco) have twice as many homes on the market compared to this time last year.

People are starting to understand that there are more options out there. And they’re right.

California is in big trouble. And, like the governor said, it’s a sign of things to come in the US.

Fortunately, feudalism is dead. We’re not medieval serfs anymore, tied to the land and forced to remain.

There are plenty of options out there– place where you can move, live, work, invest, thrive, and be happy.

It just takes a little bit of education… and the will to take action. 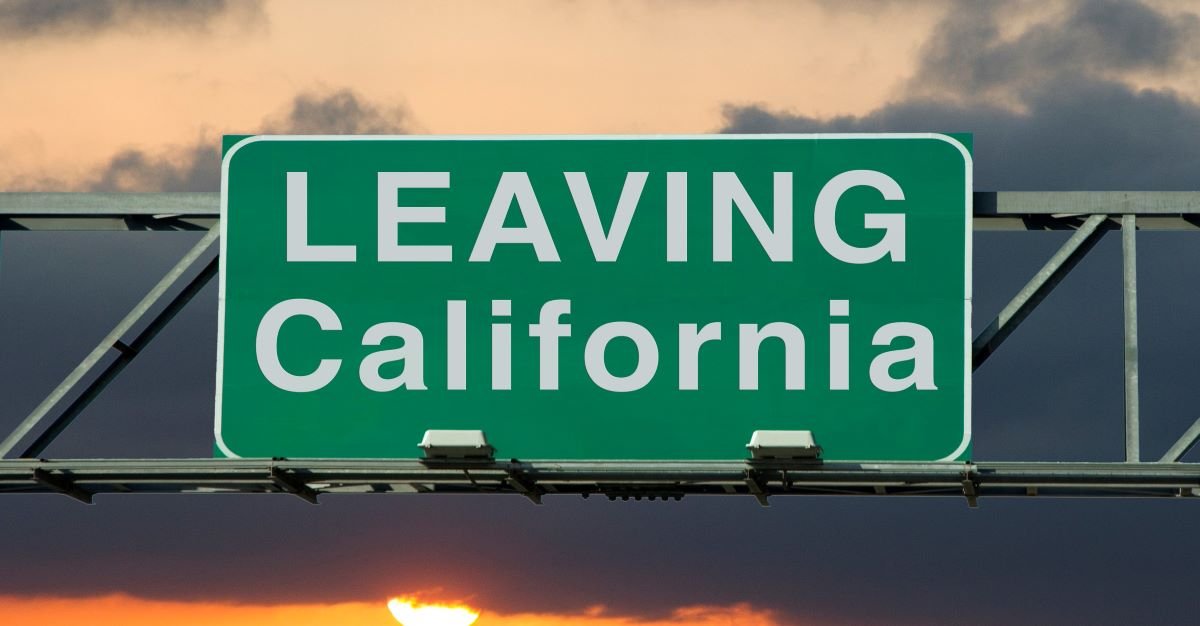