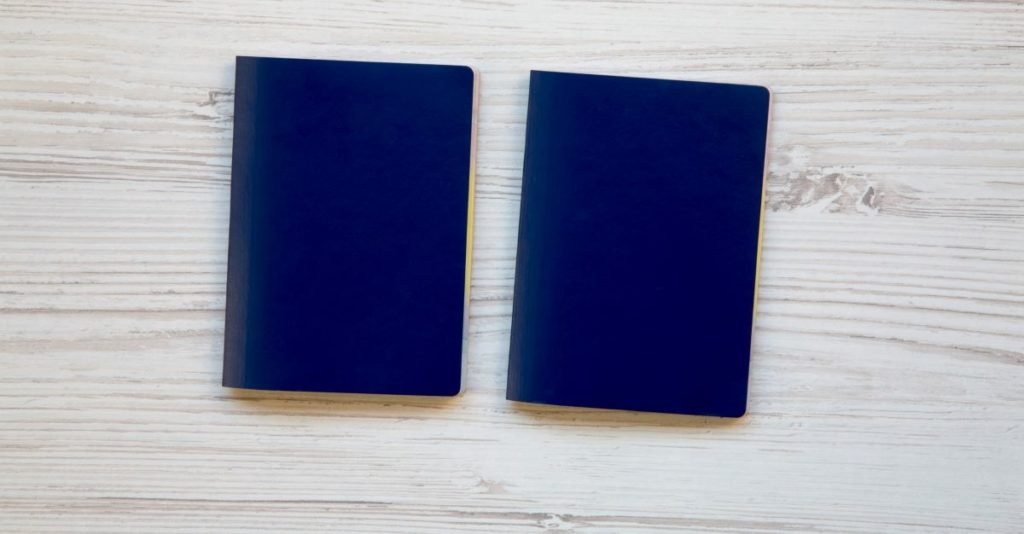 The former CEO of Google, Eric Schmidt, will be one of the last people to receive citizenship in Cyprus through the country’s Citizenship by Investment program.

Schmidt’s name showed up on Cyprus’s list of approved applications in October, around the same time Cyprus announced it was suspending the program.

Remember- Cyprus essentially went bankrupt in 2013; it was so bad that the government had to freeze its entire banking system. They were desperate.

So the government started heavily marketing its new Citizenship by Investment program, which brought in about $8 billion in much needed revenue.

There are plenty of citizenship by investment programs around the world. But Cyprus had one of the most expensive programs in the world.

Until recently, for a little over $2 million invested in real estate or the local economy, plus a roughly $175,000 donation to the government, Cyprus would hand you a passport, and congratulate you on your new citizenship.

Because Cyprus is part of the European Union, its passport opens a lot of doors– especially to Americans whose US passport has been unable to give them access to Europe since June.

That may be one reason why Eric Schmidt is probably pretty happy he got in before the door on Cyprus closed.

The only reason Cyprus suspended the program was under pressure from the European Union, which doesn’t like these citizenship programs.

The bureaucrats at the EU basically feel the same way as “news” outlets like Vox, which “reported” that citizenship by investment programs “have become the latest way for billionaires around the world to go ‘borderless’. . .”

In August CNN called this “the elite world of investment migration.”

These people act like citizenship by investment programs are just for shady oligarchs or careless billionaires looking to exploit tax or immigration loopholes.

That’s not true at all. A second citizenship is a smart move for anyone who wants to make sure one country doesn’t control all their travel and living options.

From lockdowns to riots to the specter of major tax increases, the events of 2020 have proven to everyone that it makes sense to have a Plan B.

And you actually don’t even have to be that rich– certainly not a billionaire– to be able to afford some of the world’s citizenship by investment programs.

But Cyprus shows that you should seize the opportunity while it is available. These programs are constantly changing. And political pressure, along with complimentary mainstream media propaganda, is one factor that could push countries to drop the programs.

Luckily, Cyprus is not the only country that offers citizenship by investment.

Malta and Bulgaria, both in the EU, also offer Citizenship by Investment programs… though they’re under the same pressure from EU bureaucrats.

Malta includes a residency requirement, and costs about $1 million. Bulgaria also costs over $1 million, and takes at least two years to receive citizenship.

But these programs become much cheaper in the Caribbean.

St. Kitts and Nevis, St. Lucia, Dominica, Antigua and Barbuda, and Grenada all offer citizenship by investment programs starting at a little over $100,000.

These passports aren’t as strong as an EU country’s passport, but they are solid B grade travel documents. It’s still a great insurance or Plan B to have in your back pocket.

The Caribbean programs are also always in flux– though lately they have been competing to lower their prices, desperate for investment since COVID has dried up their usual tourism revenue.

Citizenship by Investment is also not the only way to obtain a second passport.

Ancestry is another option. If you’re part of the ‘lucky bloodline’ club, you might have ancestors in a country that confers citizenship to descendants of its nationals, such as Italy, Ireland, or Poland.

Or you could naturalize in a country, and obtain citizenship by maintaining official residency for a set period of time. Permanent residency alone is a huge step in the right direction, already offering more freedom of travel, and at least one other country where you can live and work.

Marrying a foreign national, having a baby in, or even adopting a baby from places like Mexico or Brazil can also quality you for a second citizenship.

But again, the rules do change from time to time. And that’s why it makes sense to start executing, now, before the window of opportunity closes.

It’s helpful just having a foot in the door before things change; anyone who submitted their application to Cyprus before the program was suspended is still in the pipeline to be approved.

So if you are looking for more travel freedom, a solid backup plan, or a better tax situation, you will want to start as soon as possible. 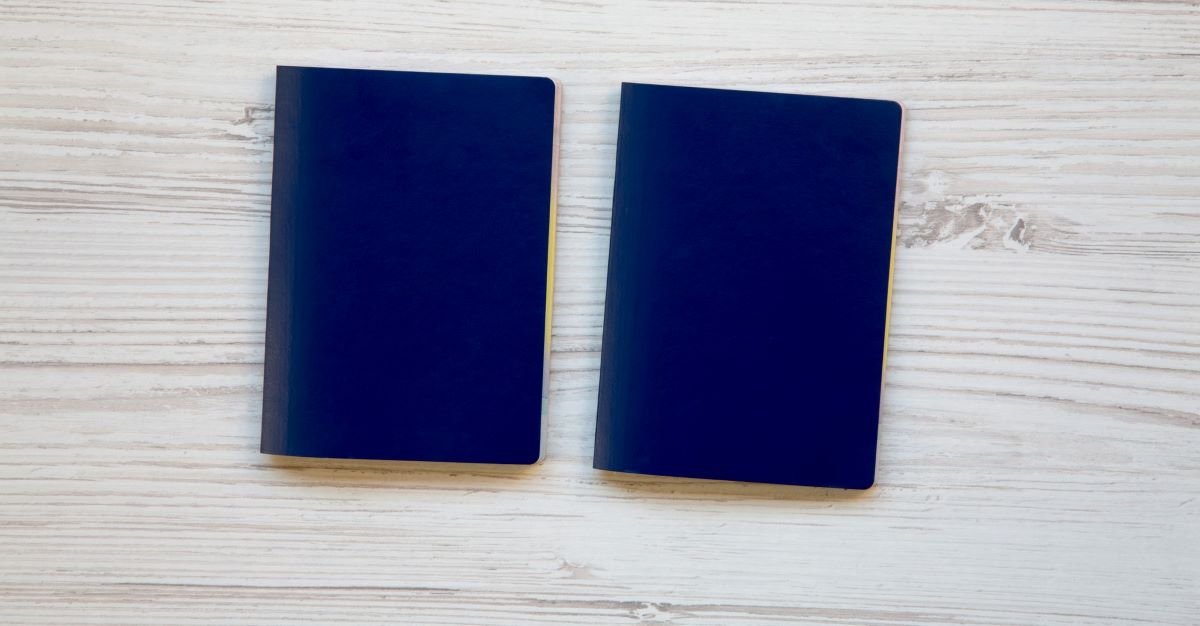