He Moved to High-tax Spain but Saved BIG on Taxes 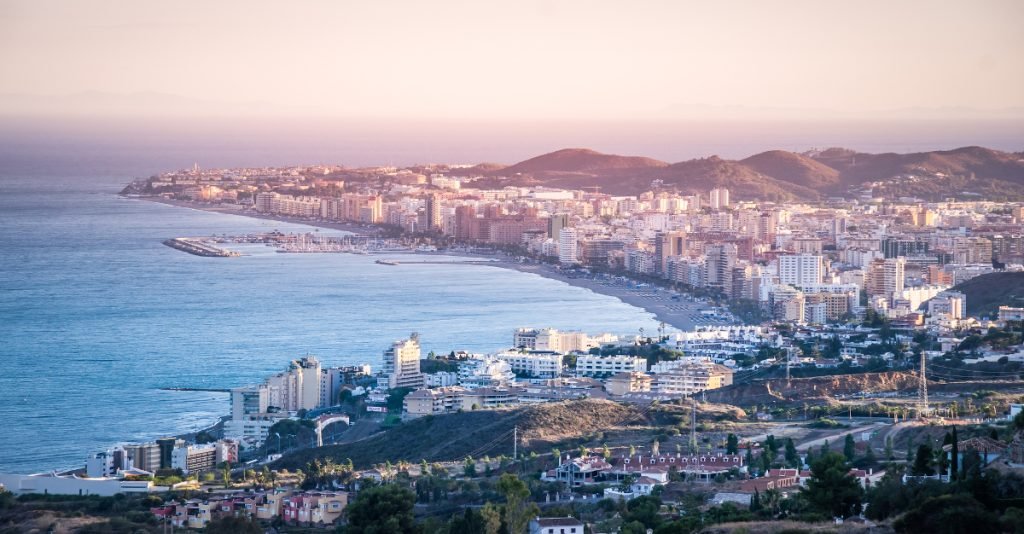 “We left from a military airport, which was not prepared to handle civilians. There were no luggage loading facilities. Nowhere to stamp passports. We were limited to one carry-on and one suitcase per person. It was a mess.”

Luigi is an accomplished business executive and Peruvian citizen. In 2020, he was planning a move to Spain, but not for another three or four years.

But when COVID hit, and Peru went into a draconian lockdown, Luigi’s moving timeline changed from “a few years from now” to “right now.”

Luckily, Luigi’s wife and their children are citizens of a European Union country. This allowed Luigi to fast track temporary residency in Spain in just a matter of weeks. For someone with no ties to the European Union, it generally takes closer to nine months.

Temporary residency allowed Luigi the time required to apply for permission to work in Spain, and to move up to permanent residency by submitting proof of income and health insurance.

Luigi’s family settled in Marbella on the southern coast of Spain, which according to Luigi, ended up being “the best place in Europe, hands down,” when it came to relaxed COVID restrictions.

But Luigi had another major problem to solve: tax residents of Spain owe up to 47% of their worldwide income to the Spanish government. And on top of that, you could be on the hook for a wealth tax of up to 3.75% on your worldwide assets… No bueno.

BUT, for people who have relocated to Spain for an employment contract, there is a way out. And lucky for Luigi, a business associate had recently started a company in Spain.

As a skilled experienced businessman, he was able to land a consulting position, and fulfill the work requirement to take advantage of the “Beckham Law”.

This law was named after superstar footballer David Beckham because he was the first to take advantage of it in 2005 after landing a €37 million contract with Real Madrid.

For up to six years, the Beckham Law allows a new resident employed by a Spanish company to owe no tax on their worldwide income and not be subject to Spain’s wealth tax over the same period.

Now, even with the increased cost of living in Marbella compared to Lima, Luigi still nets more savings, because of the Beckham tax law.

But that’s just one small aspect of the benefit to Luigi and his family.

He reports that Marbella is very safe– he allows his teenage daughter to Uber around town on her own. He also likes the international community which has settled the area.

And Luigi told us that except for a 2-week period in February 2021, Marbella’s economy remained open. Nothing was shut down.

No place will ever be perfect. But with a solid Plan B and a little bit of leg work, you have the power to increase your quality of life, and even save money doing it.

Luigi also shared a couple of the down-sides of Marbella, and one tip to know before moving to Spain.

This is just one of the many alerts, letters, blackpapers, and case studies our Sovereign Confidential members receive on a regular basis, multiple times each month.

And as always, Sovereign Confidential members also benefit from access to our trusted, vetted service providers who can help you take the next steps on any Plan B strategy we present.

You can gain instant access to this, and the entire catalog of past reports by joining Sovereign Confidential today. 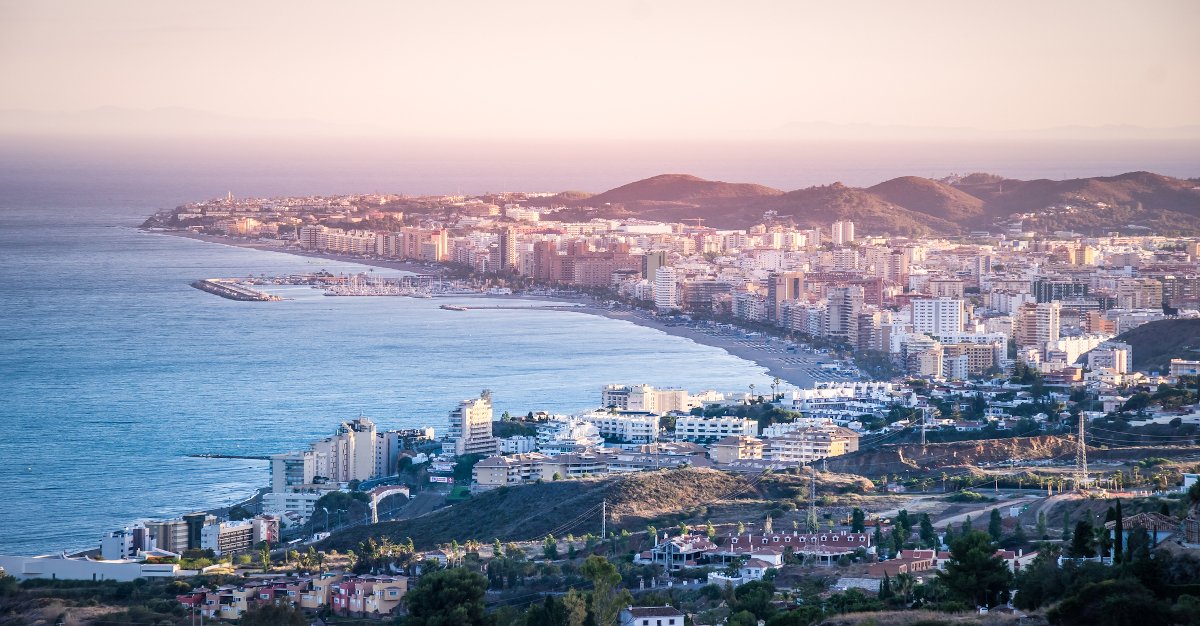