Historical lessons in prosperity vs. poverty 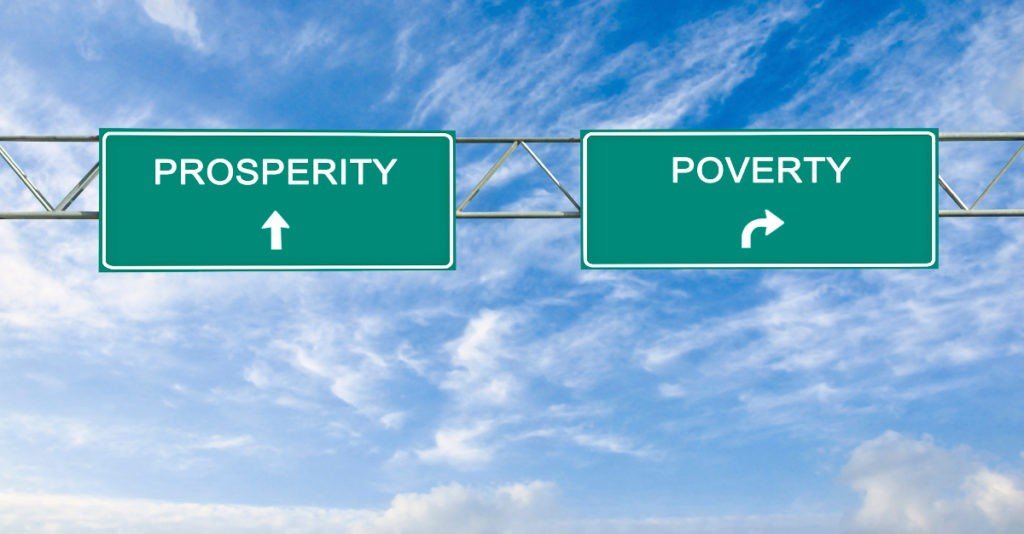 As the grandson of Genghis Khan, Kublai Khan had a lot to prove.

So he set his eyes on the biggest prize in the known world at the time: southern China.

Kublai Khan completed his conquest of China in 1279, forging a new empire and creating the Yuan dynasty.

The Mongols were known for their expensive habits— they liked war and women especially. So when the money started to run out, administrators in the Yuan dynasty started printing paper money.

Yuan officials weren’t the first to come up with this idea; the government from the prior Song dynasty had also printed paper money. But there was a huge difference—

Paper currency from the Song dynasty, known as guanzi, was backed by copper, silver, and gold coins.

The Yuan currency, however, was backed by nothing. So whenever the government started to run out of money, they simply printed more.

By 1350, Kublai Khan had been dead for decades. But the Yuan dynasty’s economic overseers were still printing paper money like crazy. And it was causing severe hyperinflation across China.

People’s lives were turned upside down by the government’s fiscal irresponsibility, and rebellions broke out across the country.

By 1368, the Yuan dynasty had completely collapsed, and a destitute peasant farmer-turned-monk named Zhu Yuanzhang rose up to become Emperor and found the new Ming Dynasty.

To stimulate the economy ravaged by inflation, the Ming dynasty created an unprecedented level of economic freedom.

Markets and industries were deregulated; the government abandoned its monopoly on salt production, for example, and merchants were encouraged to allow market competition to set prices.

In time, the government stabilized the currency and reintroduced metallic coins. And by the 1500s Ming officials even allowed foreign currencies like the Spanish Silver Dollar to circulate in China.

This proved a much more stable medium of exchange than fiat currency, and the Chinese economy blossomed as a result.

Wealth rose dramatically. China was able to build canals, bridges, expand and fortify the Great Wall into the brick and stone mammoth we know today, and complete numerous other public works projects.

(Incidentally, as we discussed recently, taxing the rich was not the main method of funding this infrastructure. Instead, merchants were praised, and held in high esteem, for their voluntary contributions to the public good.)

And overall China had become one of the wealthiest, most powerful countries in the world.

It’s not hard to see why. Economic freedom. Deregulation. Stable currency. Responsible spending.
We’ve seen these elements over and over again throughout history.

In the 10th century, the city-state of Venice followed a similar model of economic freedom.

At a time when Medieval Europe was choking on the feudal system, Venice was one of the few places where even peasants could strike it rich.

The Venetian government established limited partnerships, enshrined the rule of law, and eventually established the Venetian Gold ducat– a gold coin that quickly became widely accepted around the world for international trade due to its purity and stability.

As a result of such policies, tiny Venice became one of the wealthiest and most powerful economies in Europe.

Centuries later, the Netherlands advanced this model even further, becoming the most capitalist country the world had ever seen up to that point.

The Dutch established the first stock exchange, the first publicly-traded companies (like the Dutch East India Company), and countless other financial innovations ranging from mutual funds to stock options.

The government stepped out of the way and allowed the private sector to flourish. They kept taxes reasonable and the currency stable; in fact the Dutch guilder– a silver coin– became the reserve currency of Europe during the 1700s.

History is full of more examples that show how economic prosperity is actually a pretty simple formula.

All it takes is economic freedom, fiscal responsibility, and a stable currency. This is also how the United States became the wealthiest country in the world.

But the direction that the US and most of the West are taking now is the opposite.

They demonstrate a complete lack of fiscal responsibility. They spend trillions of dollars now like it’s no big deal. $30 trillion in debt– 50% larger than the size of the entire economy– is nothing to them.

The central banks also keep debasing the currency; they ‘printed’ so much money last year that the Federal Reserve’s balance sheet nearly doubled in the span of a few months.

And there are plenty of examples of that throughout history as well.

The Western Roman Empire collapsed as a result of its never-ending corruption, fiscal irresponsibility, and currency debasement.
The French Bourbon Monarchy, the Austro-Hungarian Empire, the Ottoman Empire— they all ended as corrupt, bloated, highly-regulated bureaucracies with enormous debts.

Sometimes it helps to just step back and look at the big picture— 5,000 years of human history makes it pretty obvious what elements create prosperity versus poverty.

So when you see your government actively embracing extreme deficits, money printing, nationalization of industries, debilitating taxes, and other Marxist principles, ask yourself– are these the principles of prosperity or poverty?

Again, history is quite instructive.

But that makes it even more important to think about the future (and your family’s future). Because your government certainly isn’t thinking about it.

If they raise taxes, for example, you can be prepared to take legal steps to reduce what you owe.

If devalue the currency, you can preserve your savings in alternative assets.

If they excessively regulate business, you may consider restructuring in a more advantageous jurisdiction.

This is what a Plan B is all about– ensuring that whatever happens or doesn’t happen next, you’ll always be in a position of strength. 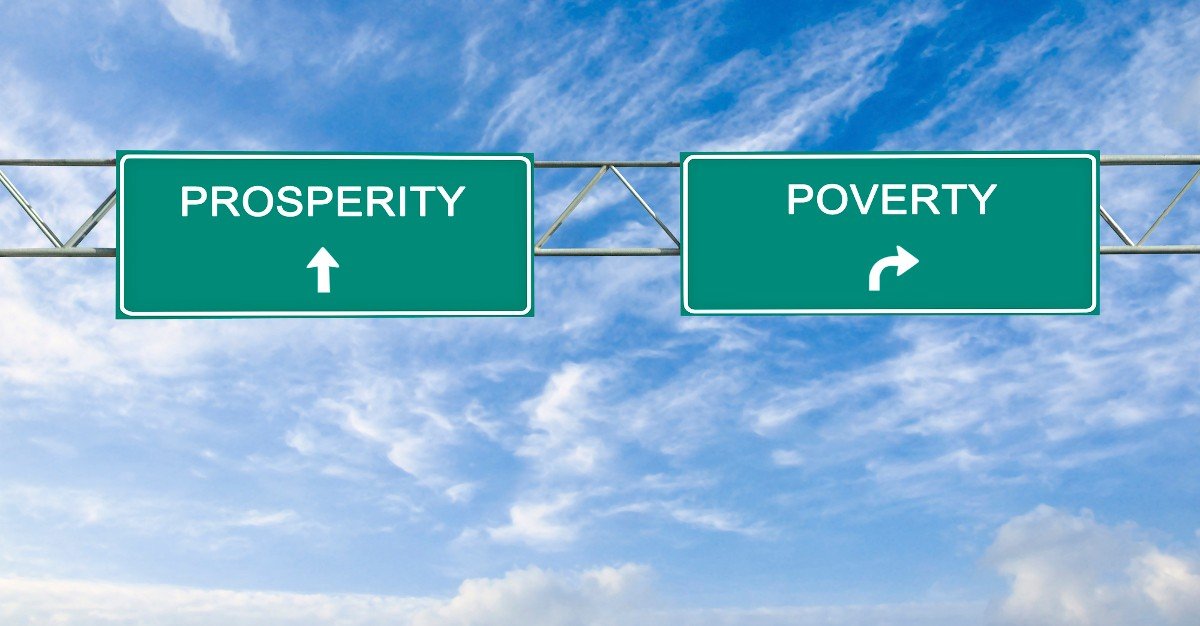