How to Acquire Some of the Best Passports in the World 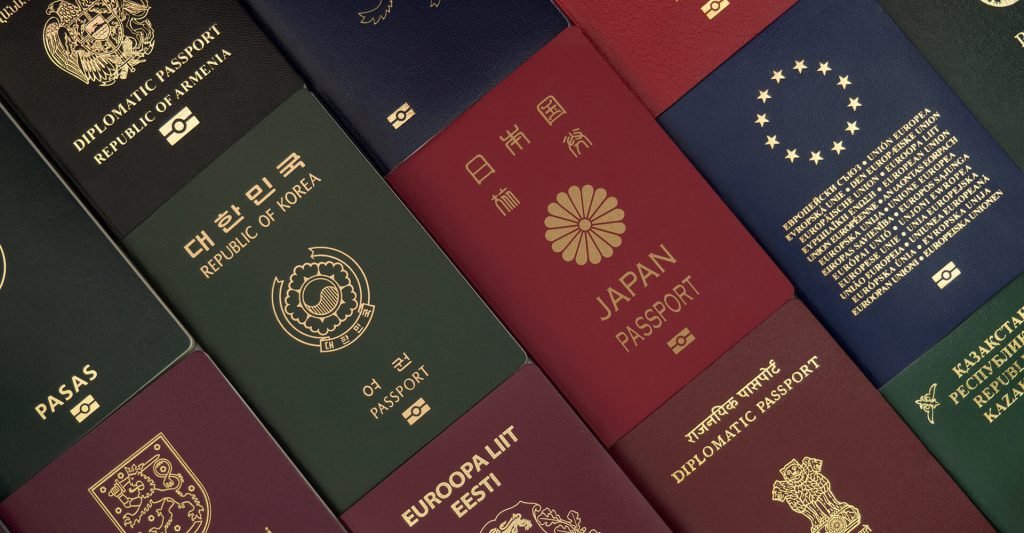 Having a second passport has always been one of the most powerful tools in a Plan B strategy.

If you are really thinking globally, a second passport (or even third, fourth, etc.) means that you have another option— another countries, or multiple countries, where you can live, work, invest, do business, and bring your family.

Additionally, a second passport is also a valuable travel document that can provide plenty of extra benefit.

A second passport means you’ll be able to travel more easily and visit more countries. And, depending on your home country’s passport, you may be able to do so more safely. After all, no one ever hijacked an airplane and threatened to kill all the Brazilians.

Fortunately there are plenty of ways to obtain a second passport.

One way is through naturalization; this is where you obtain legal residency in a foreign country. And then, after some fixed period of time, you can apply to become a naturalized citizen and receive a passport.

Just yesterday, for example, our team member Joe wrote about his experience obtaining legal residency in Mexico. Many of our team members, in fact, have Mexican residency.

One of the nice things about Mexican residency is that, in just a few years, many of them will be eligible to apply for Mexican citizenship through naturalization.

But naturalization isn’t the only way to acquire a second passport.

Some governments award citizenship to people who can prove they have ancestors from that country. We refer to this as “the lucky bloodline club”, because it is one of the cheapest and quickest paths to acquiring a second passport.

Poland and Ireland, for example, award ancestral citizenship (though the list is quite extensive). And this is, by far, typically the cheapest and fastest way to obtain a second passport.

Other countries offer citizenship by investment programs (CIPs) where you have to invest or donate a fixed sum of money in exchange for a passport.

These amounts have been falling, but the cheapest options right now are around $100,000.

And finally, there are some personal choices you can make to obtain second citizenship, either for you or your family.

In my case, for example, I chose to have my children in Mexico, which automatically entitles them to Mexican citizenship at birth. Plus they also receive dear ole’ dad’s citizenships as well, so they have five passports each.

So ultimately there are ways for everyone to obtain a second passport.

It’s fair to say, however, that not all passports are created equal. Some are clearly more valuable than others.

For example, a German passport provides visa-free travel to dozens of countries around the world, and entitles citizens to live nearly anywhere in Europe. But a passport from Kosovo only provides a tiny handful of visa-free travel options.

And that’s why our team established our own Passport Travel Index to rank the quality of 198 different citizenships around the world, and how easily you can travel with that document.

Our criteria are deep; we don’t simply rank citizenships by the gross number of countries a passport gives you visa-free access to. We also take into account the quality of the country.

That’s why we include a country’s GDP (Gross Domestic Product), in our assessment of its attractiveness in our rankings.

And it just so happens that “the lucky bloodline club” I mentioned before can gain access to some of the most powerful passports on earth. And if you want to be kind to your wallet, and your time, this is generally where you should look first.

Over a dozen European countries offer citizenship by descent, allowing those whose ancestors hail from the country to reclaim their historic citizenship.

For example, Italy, with the 7th best passport in the world, and Germany in 8th place, each allow descendents to reclaim citizenship by proving their blood line.

These countries are graded as a solid ‘A’ on our index; they provide the passport holder visa-free access to 163 and 162 countries respectively, which produce over 75% of global GDP.

Citizenship through naturalization can also yield some great passports.

Mexico scores a very solid B+ on our passport index.

And then there’s Portugal, which has some very attractive residency programs available to foreigners. Like Mexico, Portuguese residency provides a path to become a naturalized citizen while spending as little as two weeks per year in the country.

And Portugal’s passport is the 14th strongest in the world, carrying a solid A rating.

A Portuguese Golden Visa allows you to purchase residency by spending as little as €280,000 (currently roughly 1:1 in US dollars as of September 2022) on a property in the country.

The price goes up if you want a property that does not require renovation, and is located in a more populous area. And authorities have even stopped allowing the purchase of qualifying real estate in certain popular areas like Lisbon and Porto.

But all it takes to maintain the Golden Visa is to spend two weeks per year on the ground in Portugal. And after five years, you become eligible for naturalization.

(Of course, to stand a better chance of successfully gaining citizenship this way, it makes sense to spend much more time on the ground, and show close connections to Portugal in the years before you apply.)

But if you just want to cut to the chase, and have the money to do it, you can essentially purchase a passport through a citizenship by investment (CBI) program.

Malta offers the highest quality passport available through this method, ranked 25th worldwide. And, it is the only CBI program in the European Union.

That’s important, because with the open borders Schengen area, an EU passport opens up many more doors than just the country that grants it. With an EU passport, you can reside in any EU country you’d like.

To buy access to Malta, and the EU, you should expect to spend about a million euros. Obviously that’s pricey for most people. But other CBI programs in the Caribbean start in the low $100,000 range.

Caribbean passports aren’t as powerful as Malta’s, though. For example, Grenada ranks 64th, Antigua and Barbuda 76th, and St. Lucia 84th. These are all B/B- grade passports, so it’s pretty reasonable value for the money.

Check out the entire passport ranking here, or click here to explore more ways to obtain a second passport. 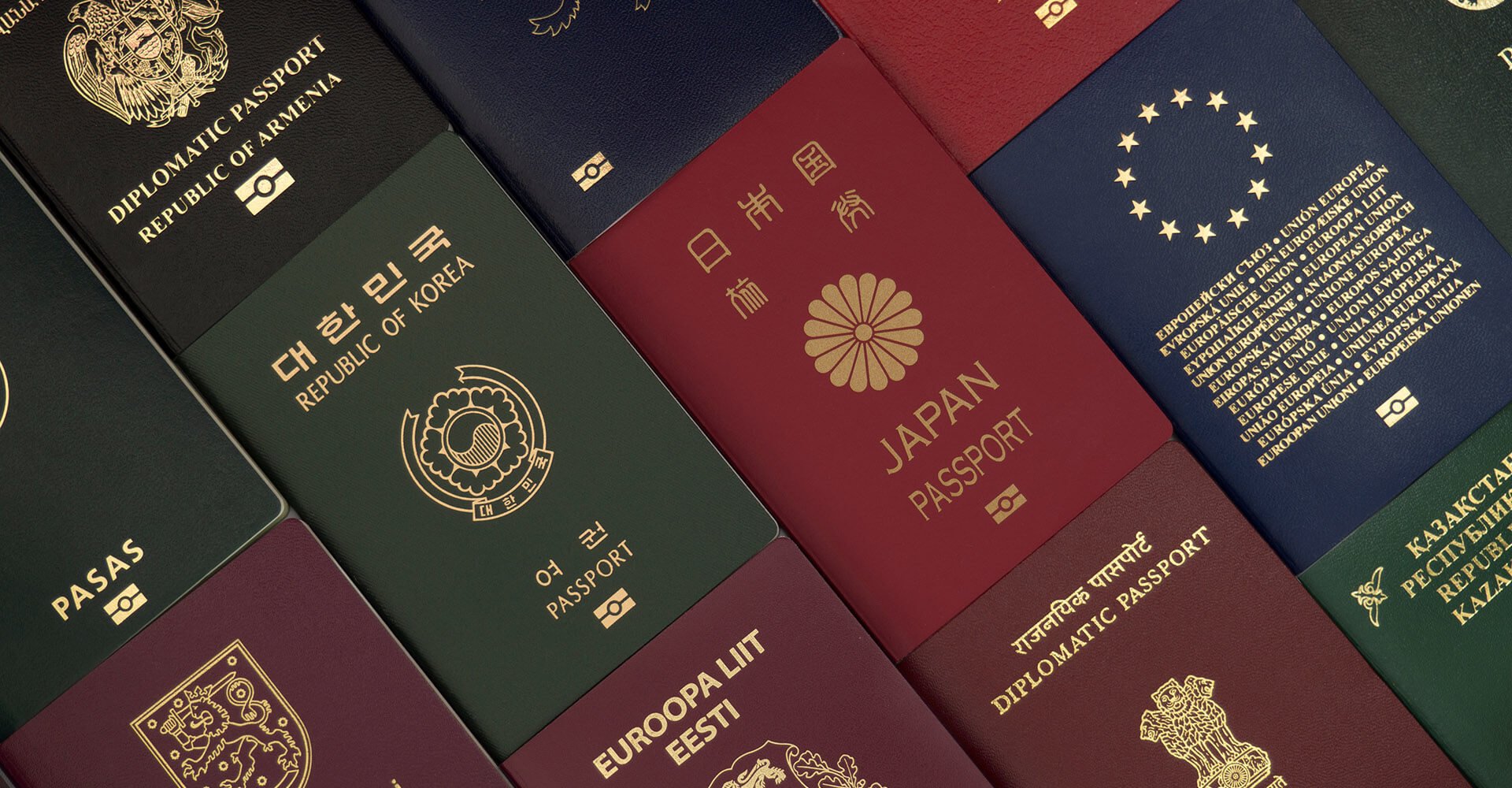