I sure am glad that I own gold… 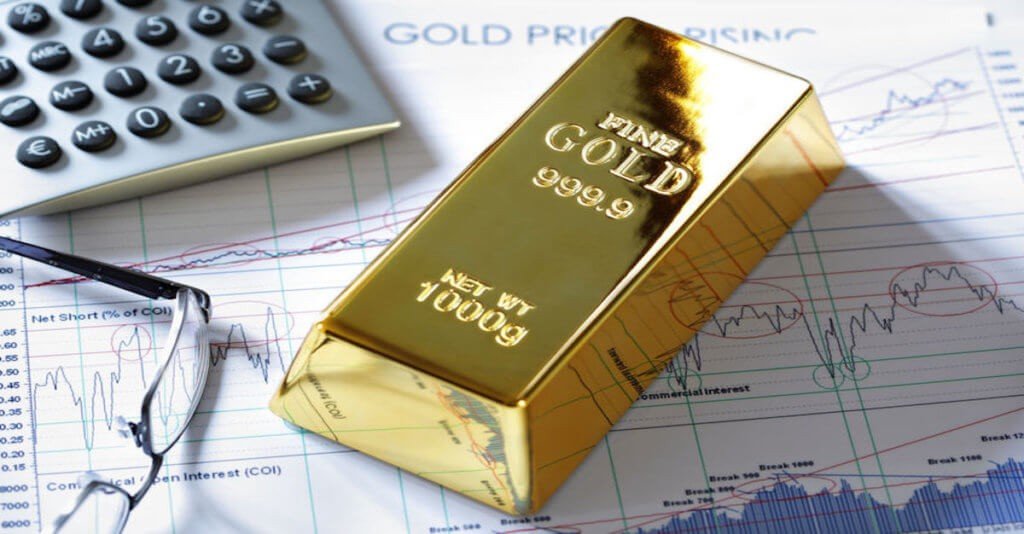 The price of gold is up nearly $100 since Christmas, reaching around $1,575 per troy ounce as I write this letter.

This most recent price bump is due to the panic over Iran. But the gold price is up nearly 20% over the last year, so there have obviously been plenty of other factors driving the price higher before the Middle East started flaring up again.

And there will be plenty more after these tensions cool down.

Trade wars, economic crisis in China, Bolshevik nonsense in the US, Brexit woes… the world is definitely not lacking in major issues that could continue to drive gold prices higher.

Throughout history there have always been periods of relative calm and stability, followed by periods of chaos and uncertainty.

The 1960s were incredibly chaotic, for example. Riots, assassinations, war, etc. were the dominant stories of the time.

By comparison, the 1990s were relatively calm. Peace and prosperity reigned. And life was so easy that the biggest problem of the decade was Bill Clinton’s love stain.

We seem to be sliding head-first into another period of turmoil (though I would argue that we’ve been there for a few years).

Stability is gone. Trade wars, shooting wars, terror attacks… pretty much everything is back on the table now.

Bolshevik politicians are taking hold all over the world, even in places like the United States, where, only a few years ago, it would have been considered preposterous for a socialist candidate to run for President.

Now there’s more than a dozen.

Most of all, the Social Contract is breaking down; people everywhere are becoming angry and unglued.  We’ve seen it in the streets in places like Hong Kong, Spain, Chile, Lebanon, France, etc. And we see it every single day in social media.

People are demanding change and revolution in everything from our basic system of economics, down to the very words we can and cannot use.

This is all part of a level of conflict and turmoil we haven’t seen in decades, and it’s possible we’re just in the early stages.

I somehow doubt that all of these woke social justice warriors will suddenly capitulate their war on gender pronouns, or that Bolshevik presidential candidates will abandon their Marxist ideology and embrace the free market.

Now, don’t get me wrong… I’m not suggesting this is the winter of our discontent. I’m incredibly optimistic about the world and it’s opportunities.

But I sure am glad that I own some gold.

It’s not the fact that the gold price is up $100 in a month, or that precious metals have performed very well as an asset class. (Silver is up 21% in the last six months alone.)

The investment benefits are a nice bonus. But the real value of gold is that it’s one of the best things to own in times of turmoil and uncertainty.

In many respects it’s like a life insurance policy… with the added cherry-on-top that you don’t have to be dead to benefit from it. And your gold dealer is probably not going to give you prostate exam first.

I know this is the time of year where people make all sorts of predictions about what’s going to happen in the year ahead.

Frankly I don’t think anyone can credibly say that they have any idea what’s going to happen in the world in 2020. And that’s why I own gold. 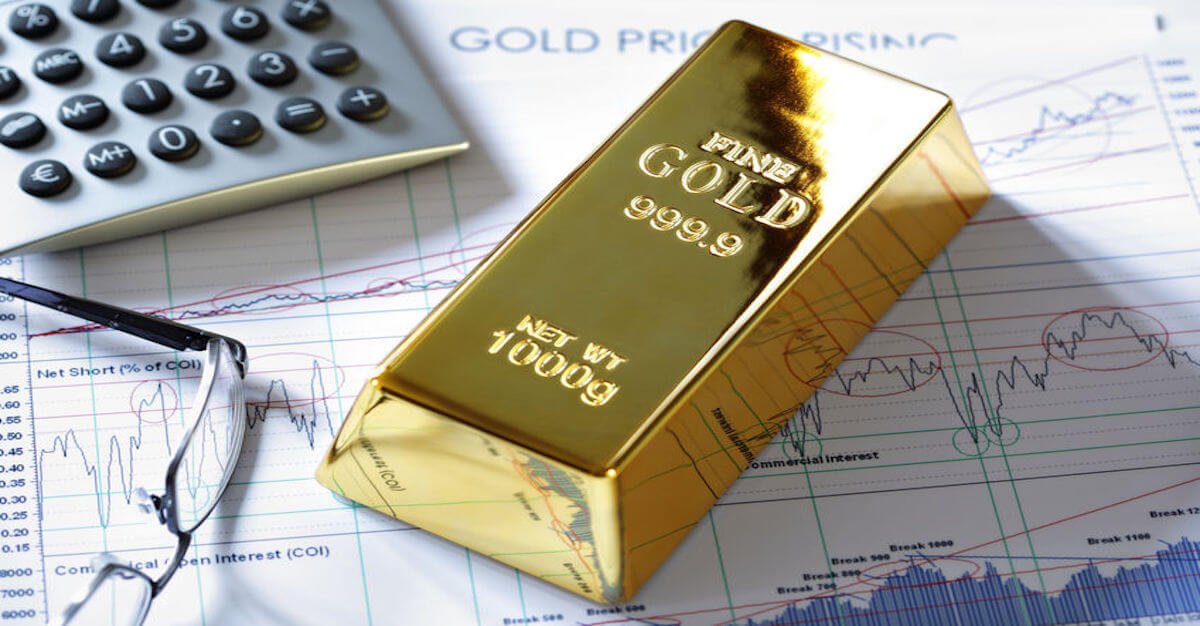