One of the easiest places in the world to obtain residency 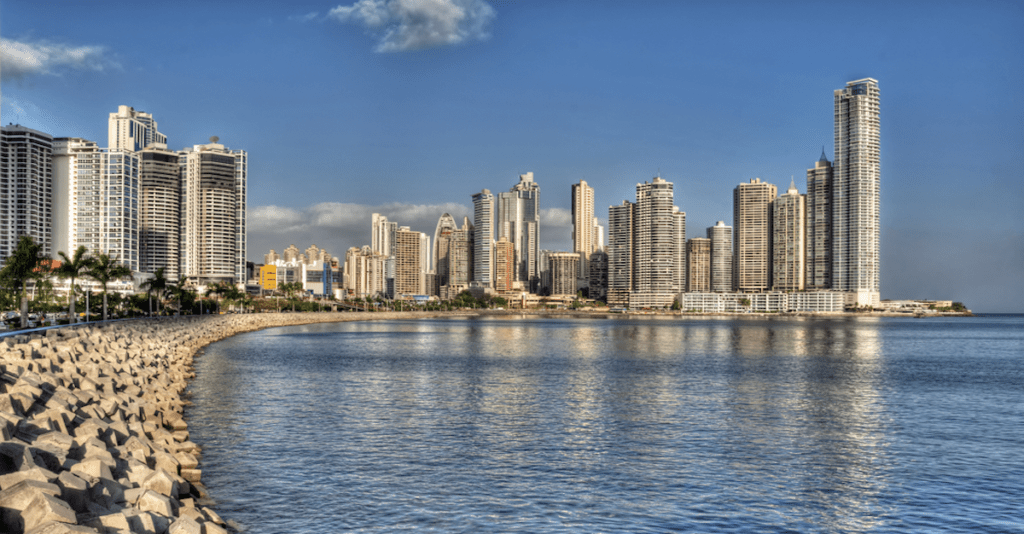 In late 2002, about 17 years ago at this time of the year, I was a young Army officer deployed to the Middle East.

It was just a few months before George W. Bush gave the order to invade Iraq, though all my fellow officers and I knew with 100% certainty that we would be going to war.

That turned out to be an extremely formative experience for me.

It was clear that Saddamn Hussein did not have any weapons of mass destruction, and that the pretext for the invasion was total bullshit.  And at 23-years old, I was naive enough to be appalled that politicians would do something so irresponsible.

But it led me down a life-changing rabbit hole: if they were so irresponsible and cavalier about starting a war and putting people’s lives on the line, what else was rotten?

As I later learned– quite a bit.

I started studying everything I could get my hands on about so many things I had taken for granted.

I learned about our system of money, and how unelected central bankers (who are primarily appointed by big Wall Street banks) manipulate interest rates and create financial bubbles.

I learned about the national debt, and the enormous Ponzi scheme of Social Security.

I also learned that it was a big world out there with incredible opportunities in places that I had never even considered.

One of those places was Panama.

Because of the all-important Panama Canal, the US military had established military bases in the country for most of the 20th century. And one of the Soldiers in my unit had been stationed there in the 1990s.

And he would NOT stop talking about how great Panama was, like it was some sort of Shangri-La earthly paradise.

Finally, I promised this guy I would go to Panama if he would only just shut up about it. He did. And I kept my promise. The following year I took my first trip to the country.

It was 2003. And when I landed at the main international airport, it looked and smelled like an old garage. It was about as small as a garage too… the main arrivals hall was tiny, cramped, and swarming with mosquitos.

There was no highway into town, and the streets were dimly lit. In fact, it seemed like the place was generally lacking electricity. All around it just looked like chaos.

But after meeting with lawyers and entrepreneurs, I found out that there was investment pouring into Panama.

I kept coming back every year and witnessed extraordinary growth and development.

I still make sure to go back at least once a year. And I’m always astounded by how much the country has changed.

They modernized the airport, developed the highways, and even expanded the Panama Canal.

The capital city even has a metro system, not to mention a sprawling skyline of oceanfront skyscrapers.

There are top quality residential developments all over the country that have attracted really interesting communities of expats in places ranging from the beautiful beaches on both the Pacific and Caribbean sides of the country, to the mountains near the Costa Rican border.

Panama continues to attract a crowd of foreign investors and entrepreneurs who put their capital and talents to work in many of the country’s key growth areas.

It helps that Panama makes it so easy for people to become legal residents. And one of the easiest ways is called the Friendly Nations Visa.

The US, Canada, Australia, the UK, Israel, South Africa, most members of the European Union and several Asian and Latin American countries are all considered “friendly” nations with close ties to Panama.

All the Friendly Nations Visa requires is registering a company in Panama, and depositing as little as $5,000 in a local bank account.

But your company doesn’t actually have to do anything. And you can withdraw your money as soon as you obtain permanent residency, usually within a few months.

You don’t need to maintain a home in Panama either. You just have to show up every year or two to renew your residency. And after five years, you’re eligible to apply for naturalization and Panamanian citizenship.

And Panama citizenship includes a valuable passport that provides visa free access to 121 countries around the world. It’s ranked 64 out of 198 countries on our Global Passport Ranking.

In total candor, if you have zero ties to Panama, never spend any time in the country, and don’t speak a word of Spanish, I could definitely see that citizenship application being rejected, or at least being moved to the bottom of the pile.

But here’s the thing– while we frequently talk about the benefits of obtaining a second passport & citizenship, many of these same benefits can be realized simply by having legal residency.

Just like having citizenship, legal residency ensures that you and your family will always have a place to go– to live, work, and invest, in case you ever need to leave your home country.

And you can maintain residency with minimal effort or travel.

Plus there’s also practically zero tax consequences; Panama has a ‘territorial tax’ system, which means you are only taxed on income that you earn from sources within Panama (like a local restaurant, for example.)

So even if the citizenship process doesn’t fully pan out, you can still derive lasting benefit just from having residency.

To dive deeper, check out our free in-depth article on How To Obtain Panama Residency, Citizenship & Passport here. 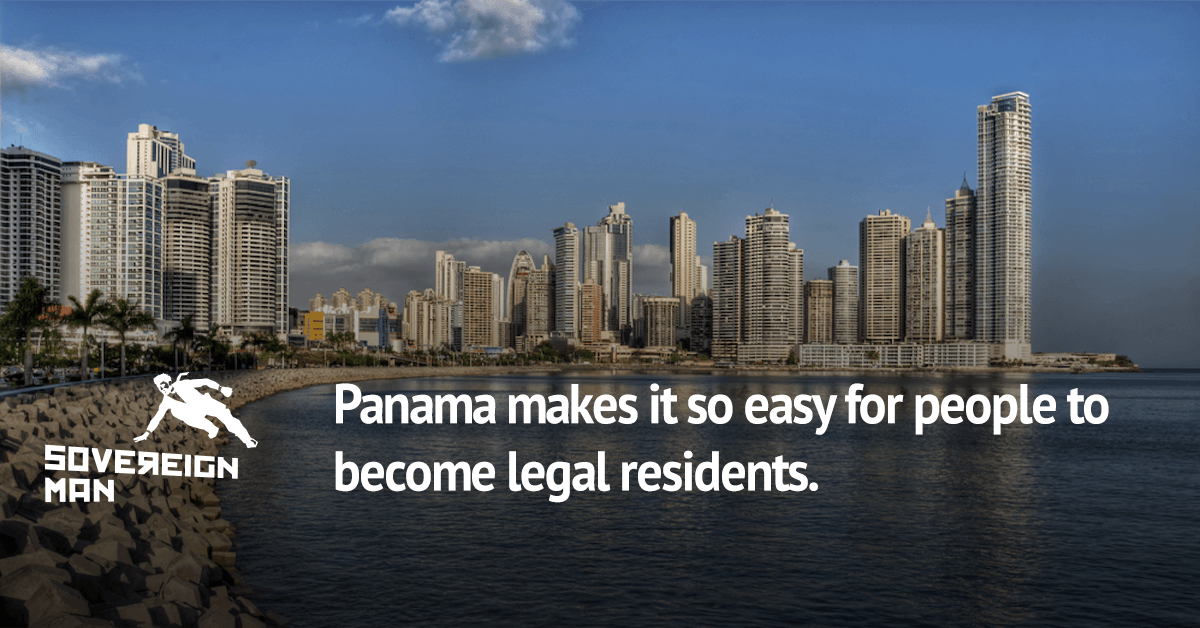