The Best Tax Deal in the Eastern Hemisphere 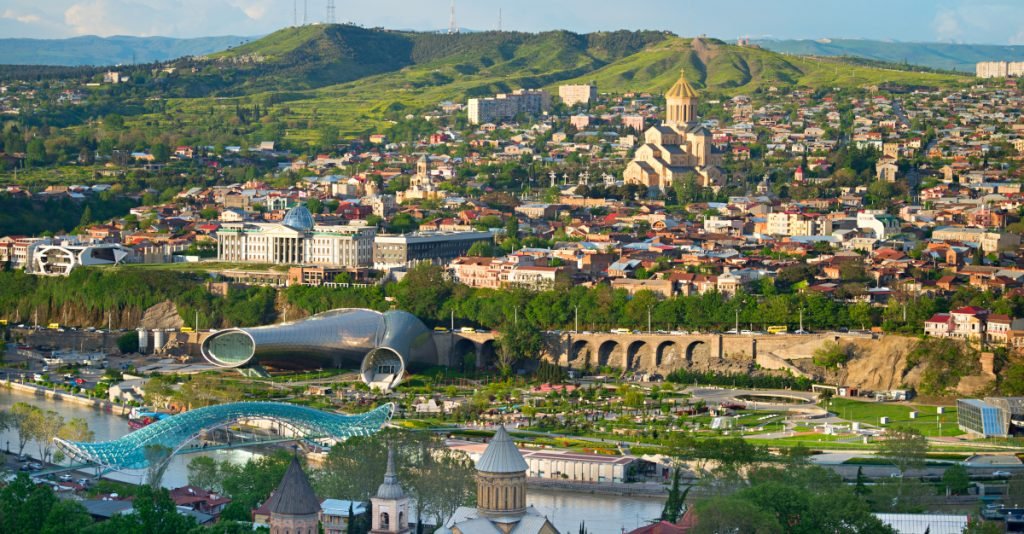 One of the most important elements of a Plan B is to legally reduce your tax rate.

Depending on where you live, the government routinely confiscates up to half of your hard-earned income.

At best, this money is wasted and squandered— for example, the billions of dollars of military equipment left in Afghanistan, or billions in fraud taken through PPP Covid loans.

At worst, it is actively used against you— for example, the Justice Department targeting parents justifiably angry at their local school board.

By finding legal ways to pay less, you do your part to deprive the beast of its power, which feels good and does make a difference.

More importantly, you reclaim your own money to do with as you please.

We’ve written extensively about Puerto Rico’s tax incentives offering a 4% corporate tax rate for qualifying businesses, and 0% on investment income. As a US territory free to set its own tax laws, it is the best tax-saving option for Americans, who owe taxes to Uncle Sam no matter where they live or earn income in the world.

However, Puerto Rico is not for everyone. Maybe you are on the other side of the world, and don’t want to relocate to Puerto Rico. Or perhaps you don’t like the tropical climate, or the Caribbean lifestyle.

In that case, you might want to consider the Republic of Georgia— the “Puerto Rico of Europe” when it comes to tax savings.

Georgia is located on the intersection of Europe and Asia, but the former Soviet state considers itself European.

A couple years back, to attract foreign investment, Georgia implemented a tax regime that allows certain people to pay as low as a 1% income tax rate on revenue.

Freelancers and digital nomads can often qualify by registering as an Individual Entrepreneur, and applying for Small Business Status.

But there are restrictions. Consultants of any kind, such as tax advisors, do not qualify. Neither do those in the medical, architectural or legal professions, currency exchange operators, or gambling businesses.

And if you’re an employee of a foreign company, this will not work for you either.

But for those who qualify, it typically only takes a couple days to set up. Plus, Georgia makes it easy for foreigners to obtain a one year residency visa in the country.

Americans can certainly use these tax advantages too. Even though you will still owe US taxes, while living outside the US you can take advantage of the Foreign Earned Income Exemption to earn $112,000 tax free in 2022.

Plus, taxes aren’t the only savings Georgia offers. We rate the country as “dirt-cheap” in our cost of living index.

But a lot has changed in the region recently. So last week, I caught up with a friend of Sovereign Research’s named Lucas who had moved to Georgia to benefit from the tax savings.

I wanted to know what had changed since we heard from him in a Sovereign Confidential Case Study last year.

Since the Russian invasion of Ukraine in February, Georgia has seen a massive influx of Ukrainians and Russians fleeing the war, and Russia repression.

For Georgia, a country of just 3.6million, the influx of upwards of 100,000 residents in the span of a few months caused quite the shock.

Lucas said that the most obvious change was rising housing costs.

Many of the Russian newcomers have considerable means and come from more expensive cities like Moscow or St. Petersburg.

Since many are still working remotely, they could afford to bid up rent prices.

Lucas and his partner previously found a good deal on an amazing apartment. They paid the equivalent of about $1,000 per month for a 150 square meter (roughly 1,600 square feet) apartment in a great location in the nation’s capital Tbilisi.

Now he has seen smaller, ground-floor apartments with no view go for $2,000 per month.

When Lucas’ apartment was sold recently, he and his partner decided it was time to move on from Georgia, rather than look for another place in an inflated market.

However that’s not because they soured on Georgia. Lucas says he would still recommend it for the right type of person.

But it was never their long-term plan to stay in Georgia.

Contributing to the decision was that Lucas felt they did not have a solid Plan B in the event Russian aggression turns southward. Russia already invaded Georgia in 2008, so it is not outside the realm of possibility.

Lucas also felt that it was hard to find good workers, like repairmen and housekeepers, who paid attention to detail and took pride in their work.

In addition, power and water outages were becoming more frequent, (it really does sound like Puerto Rico) which he never experienced his first year in Georgia.

However Lucas also had plenty of praise.

Even with rising prices, Georgia is still extremely inexpensive by Western standards.

He loved that in Georgia, there seems to be an app for everything— you can easily hire people for all sorts of services, such as food/ goods delivery and odd jobs.

When he first moved to Georgia, the tax program was just being established, and there was a lot of confusion and bad advice.

But now he feels the program is well-established. Expats can find good tax and law firms, along with other groups and service providers dedicated to providing support for foreigners.

Lucas feels like Georgia may be the final stop on many digital nomads’ travels, where they decide to finally settle down and establish some stronger ties. He has seen an influx of families, including new moms and dads who can afford to hire a nanny in Georgia.

For the right person, Georgia’s tax and cost of living savings are worth considering.

If you want more information on how to qualify for the 1% tax rate, Sovereign Confidential members can read our detailed Alert on Georgia’s program here, which also includes information about residency.

And you can check out the Case Study we wrote on Lucas’ experience here.

If you want access to these reports, and our full library of Alerts, Monthly Letters, Case Studies, and Black Papers, join Sovereign Confidential today. 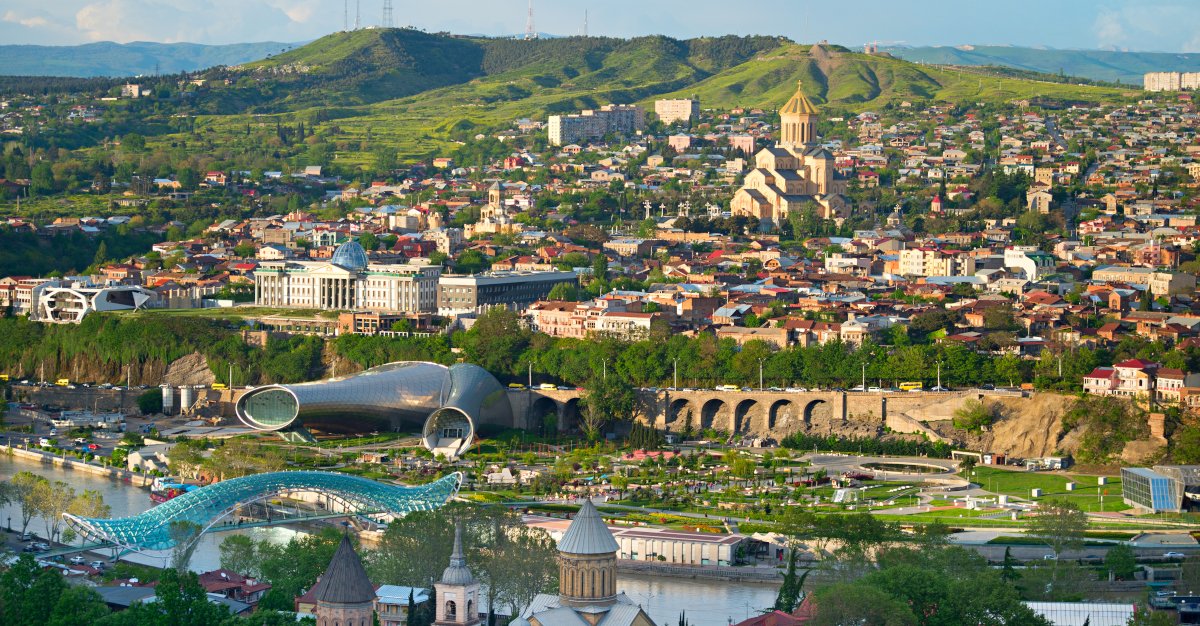