The two best gifts to give your newborn child 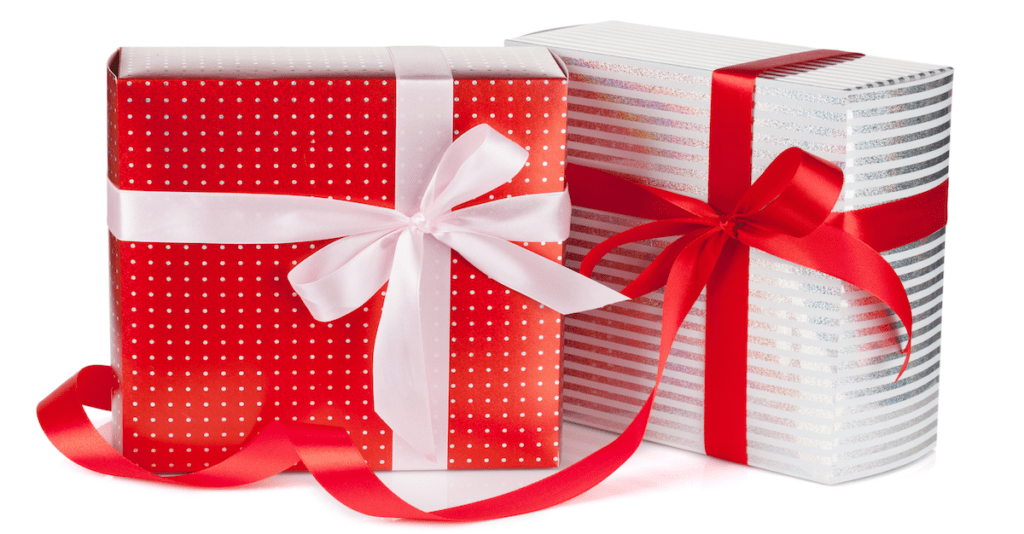 A Japanese woman was surprised when Hong Kong Express Airways required her to take a pregnancy test before boarding her flight.

They made the poor woman sign a form indicating her body type was observed by staff to appear pregnant. The test proved she wasn’t.

The woman was travelling to Saipan, the largest island among the Northern Mariana islands, a US territory.

Having a baby on the island gives the child automatic US citizenship. And in 2018, more tourists than residents gave birth on the Northern Mariana Islands.

That is perfectly legal. But immigration officials can turn you away if they determine you lied about your reasons for travel, or plan to have a medical procedure which you cannot afford.

And when that happens, the airline that brought you there has to fly you back, free of charge.

The birth tourism demand on Saipan comes mostly from Chinese nationals who want to give their child the gift of US citizenship.

That’s a major gift, since a US passport allows you visa-free access to more than double the number of countries a Chinese passport grants you, including most of Europe and North America.

But it’s not just Chinese parents who should be thinking about the advantages they can bestow on their children from day one of life.

First off, giving your child the opportunity to learn a second language from an early age should be on everyone’s list.

Jim Rogers, the legendary investor, moved to Singapore so his daughters could grow up in a Chinese speaking environment. The girls were taught Mandarin from their Chinese governess, and now speak it fluently.

Learning a second language as a child makes it that much easier to pick up when the brain is still nice and elastic. And choosing Mandarin is a nod to the fact that emerging markets in Asia are full of opportunity, and will be for the foreseeable future.

The other gift you can grant your child from birth, is a second citizenship.

A second citizenship and passport gives them the ultimate insurance policy. At any point in their lives, they will always have an alternative place to live, work, and invest outside of their home country. It opens all sorts of doors, opportunities, and Plan Bs.

Certain countries let you give the gift of citizenship to your children for free, simply by giving birth in that country. This is a gift they can pass down from generation to generation.

For example, Brazil grants birthright citizenship to any baby born on its soil. But it also gives the parents and siblings the right to immediately apply for permanent residency.

So your newborn could actually return the gift to the whole family.

Brazil’s passport is pretty good, ranked 55 worldwide on Sovereign Man’s Global Passport Ranking, with visa-free access to 149 countries. So it’s a solid Plan B in case your home country ever becomes undesirable.

At first having a baby in Brazil might sound radical. But it’s really not if you have a little flexibility. And aside from Brazil, there are dozens of places in the world where you can do this.

There’s no reason birthright citizenship shouldn’t be among the topics of family planning when having a baby. It’s truly a rare opportunity to have a generational impact on your family.

It’s at least worth considering, as long as your doctor signs off on travel during pregnancy.

You can explore other options for getting a second passport and citizenship here. 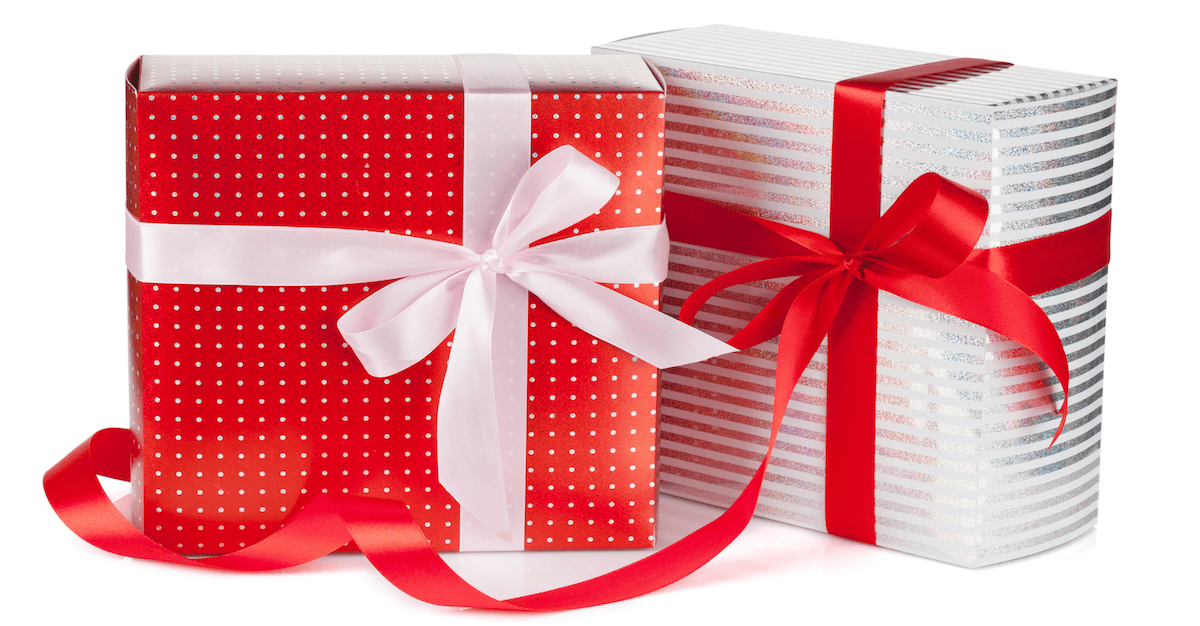