They’re building a wall, but not the one you think 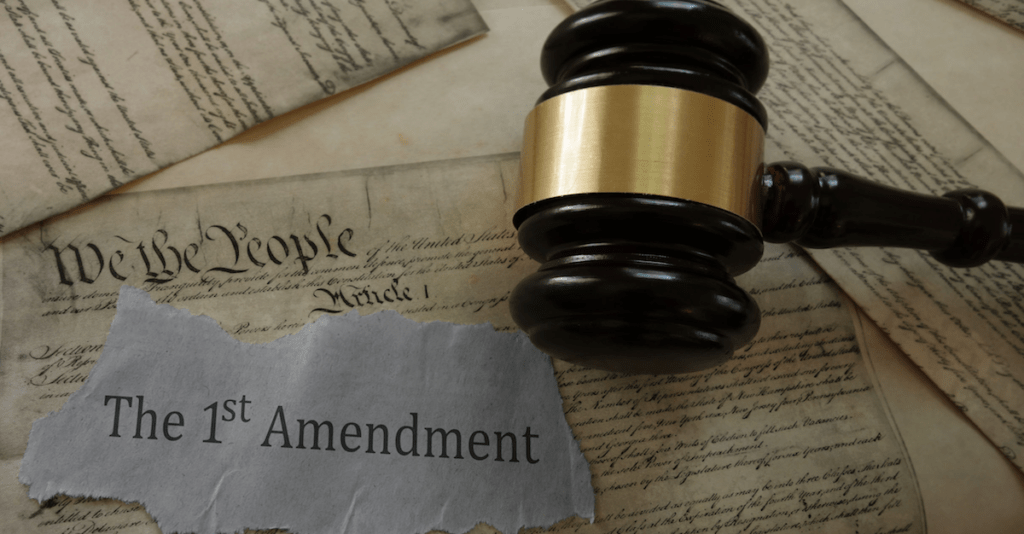 Bernd Lünser was by all accounts a popular, promising student.

He was studying civil engineering at the State Engineering School of Architecture in West Berlin in 1961.

Unfortunately, he lived in East Berlin. And during the summer break of that year, the Berlin Wall was completed, shutting off access from Western administered West Berlin from Soviet controlled East Berlin.

Suddenly the 22 year old Lünser found his prospects for a good education and prosperous life dashed.

In a desperate attempt at freedom, Bernd Lünser attempted to escape over the wall; he was one of the first East Berliners to do so.

Lünser climbed over some buildings that were part of the wall, and planned to scale down the other side with a clothesline.

But he was discovered and chased by guards on the East German side. Lünser ran, and ended up at a very high point on the wall.

Jumping from that height would kill him. But so would the East German guards in pursuit.

Luckily, firefighters from the Western side noticed his escape attempt, and they raced towards the wall with a net to assist Lünser. But they were fired upon by the East guards. West guards returned fire.

When Bernd Lünser finally got the chance to jump, he missed the net, and fell to his death. East German authorities did not allow his mother to attend the funeral.

Last weekend marked the 30th anniversary of the fall of the Berlin Wall– the literal barrier which cut off the free world from the dystopian hell of socialist rule.

Countless people died trying to regain their freedom. For East Berliners, free speech, freedom of expression, the freedom to get a good education, was just over the wall.

Yet today, many Westerners are ready to flush these freedoms down the toilet.

For instance, a recent survey from Campaign for Free Speech found the majority of American respondents think the First Amendment is outdated.

And it was especially pronounced among younger people. 57% of Millennials agreed with this statement:

“The First Amendment goes too far in allowing hate speech in modern America and should be updated to reflect the cultural norms of today.”

The survey didn’t define hate speech, it just left it open to interpretation.

And 62% said “The government should be able to take action against newspapers and TV stations that publish content that is biased, inflammatory, or false.”

American college students protest visiting speakers who hold different opinions. You can’t offend them or invade their safe spaces with ideas that don’t fit into their rigid ideology.

A minority view is being shouted the loudest and forced on everyone.

Frankly I couldn’t care less if someone wants to identify as a seedless watermelon. And I certainly have no problems taking rational steps to treat the environment better.

But the problem is that all conversation is shut down by these Bolsheviks. Everyone is supposed to build their own little walls, and self-censor to make sure any “microaggressions” don’t slip out.

Nothing lasts forever. At some point you have to consider if where you were born is still the best place for you.

Even amid consequences as severe as death, some people believed escaping East Berlin was their best option.

Luckily we aren’t at that point right now in most of the West.

But it never hurts to know what your options are, and to have a Plan B lined up ahead of time.

We recently released an in depth report on some of the benefits of living overseas for Americans, including cutting taxes significantly.

And just last week we updated our report about the eight easiest passports to get, which can give you more freedom to travel. That way, no single country has a monopoly over you. 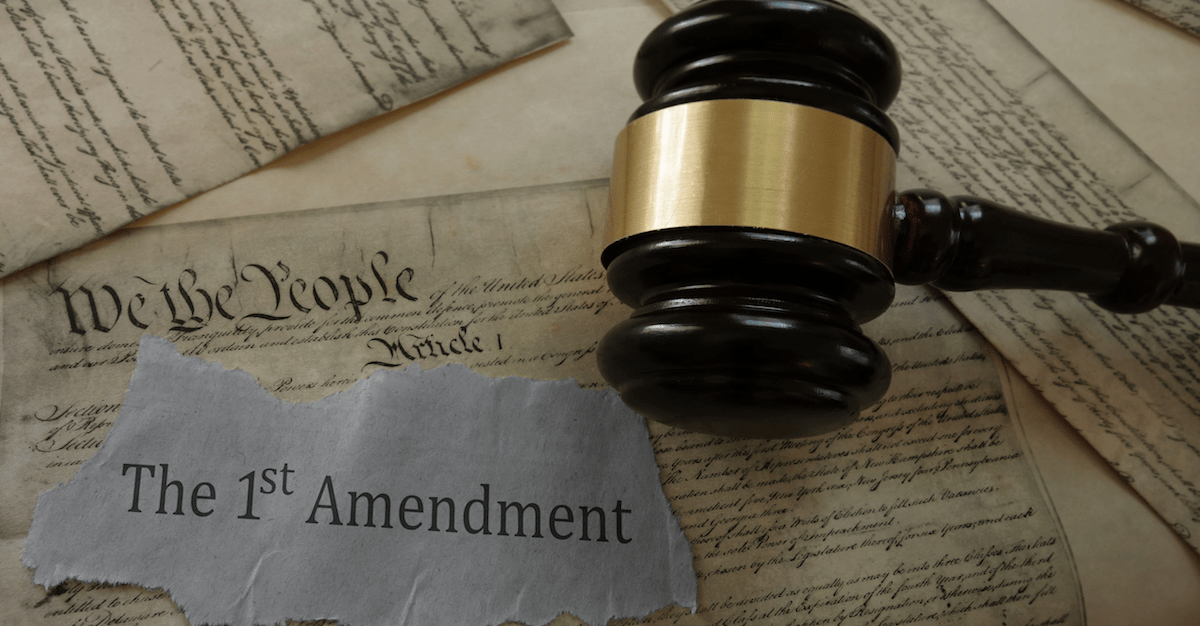