This family escaped… because they had a second passport 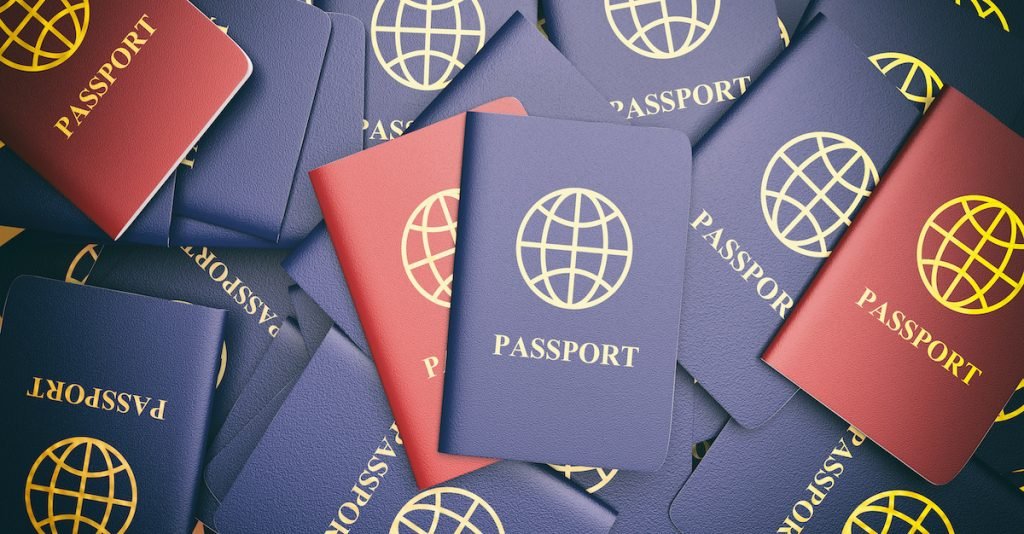 On November 26, 1927, a 47-year old Austrian naval officer stood at the altar of the Nonnberg Abbey in Salzburg to marry his young, 22-year old bride. His name was Commander Georg Ritter von Trapp; and hers– Maria.

They were the couple who would become famous from the 1965 movie The Sound of Music, a popular musical which was loosely based on their true story.

Von Trapp came from a naval family; his father was a decorated officer who had been elevated into nobility for his service, and Georg followed in his father’s footsteps when he entered Austria-Hungary’s Imperial Naval Academy in 1894 at the age of 14.

And more than 20 years later, von Trapp distinguished himself as one of the most successful submarine commanders of World War I.

But Austria-Hungary was on the losing side, and the war had devastated the empire.

By the time the war ended in 1918, Austria-Hungary’s economy was near collapse. Food supplies had dwindled, plus the famous Spanish flu pandemic had set in (which nearly killed the Emperor).

The empire disintegrated in a matter of months; its former territories became independent states, including the newly landlocked Republic of Austria. So Commander von Trapp had suddenly become a naval officer with neither a navy, nor even a coastline.

He initially retired and enjoyed a life of leisure; his first wife was a wealthy heiress, so the von Trapps had money. When she died in 1922, she left him with a vast fortune… along with seven children.

Five years later von Trapp married his children’s nanny, Maria, who was just 22 at the time.

At first the family continued to live comfortably on their estate near Salzburg. But von Trapp lost his fortune in the early 1930s during the Great Depression, and the family was forced to make ends meet by singing at concerts.

They became relatively famous and went on tour, singing their way across Europe during the late 1930s. But when Germany invaded Austria in 1938, von Trapp could see the writing on the wall and knew it was time to leave.

The Sound of Music ends with the von Trapp family dramatically escaping the Nazis and fleeing Austria by literally walking over the mountains into Switzerland. But the filmmakers completely made that up.

In reality, the von Trapps simply went to the local station and boarded a train for Italy.

But the reason they were able to do so amid the Nazi’s occupation of Austria is because Commander von Trapp had a second passport.

Georg von Trapp was born in the city of Zadar (modern day Croatia), where his father was stationed at the time.

Back then, Zadar was part of the Austro-Hungarian Empire. But after the empire was formally dissolved following World War I, Zadar became (strangely) part of the Kingdom of Italy.

And since von Trapp had been born in a city that was now part of Italy, he was eligible for Italian citizenship.

Commander von Trapp was famously a staunch Austrian. But even a patriot like him could see the value in having a second passport; it’s like an insurance policy to mitigate the what-if’s. The unknown. The unexpected. The unthinkable.

And if there’s anything we should have learned from the past few years, it’s that the unthinkable absolutely happens. Life can change fundamentally, overnight. And having a second passport, or at least foreign residency, can really help mitigate those unthinkable risks.

Von Trapp probably wasn’t contemplating Nazi occupation of Austria when he became eligible for Italian nationality in 1918. In fact the Nazi party wouldn’t even become prominent in Germany for at least a decade.

But as a former submarine commander, Von Trapp understood risk and uncertainty. And he knew that having Italian nationality would help his family be better prepared for a world full of unknowns.

This made their departure quite simple. Instead of a dramatic escape, they merely used their Italian papers to leave Austria and cross the border into Italy.

(They didn’t remain in Italy for very long; almost immediately they traveled to London, and then finally to the United States where the family eventually settled in Vermont.)

I was able to do the same thing for my in-laws recently; my wife’s family is from Ukraine, and we were able to get them out of Kiev, across the border to Poland, and eventually to Cancun, because they have legal residency in Mexico.

And the reason they have legal residency in Mexico is because both of my kids were born there. Under Mexico’s nationality law, whenever foreigners give birth in Mexico, the child automatically becomes a Mexican citizen, plus both parents AND both sets of grandparents are eligible for permanent residency.

So because my kids were born in Mexico, my in-laws became Mexican residents. And this really smoothed their departure from Ukraine.

(Once they arrived in Mexico, we applied for US visas for them, which were quickly granted. And they are now at my home in Puerto Rico under a two-year refugee status.)

Another benefit of a second passport is that it often passes down to the next generation. My kids, for example, have five passports. Their children will inherit all of them, as will their children’s children.

So even if the unthinkable doesn’t happen again in my lifetime, my kids will still have the insurance policy, as will their children and grandchildren.

But a second passport isn’t just for warzones and catastrophes.

A second passport ensures you always have another place to go. It gives you more options for retirement. More places to live. More places to do business and invest. Better ease of travel. Often there may even be tax, healthcare, legal, and pension benefits.

And, with very few exceptions, there’s no downside whatsoever.

(A handful of places, like Israel, require citizens to serve in the military, but this is very rare.)

Now, I don’t want to give you the impression that a second passport is some Panacea that’s going to solve all of your problems. That’s not the idea.

But it can be a great help to mitigate crazy, unforeseen, life-wrecking risks. Both for you, and for future generations of your family.

It’s a rare thing to be able to put in a little bit of effort today, and have that effort create lasting benefit for generations to come. But you can absolutely do this with a second passport.

Best of all, you might even be entitled to one already; one of the best ways to obtain a second passport is through ancestry, or bizarre accidents of birth like Georg von Trapp.

Italy is one of those places; if you have grandparents from the old country, you might very well be eligible for Italian citizenship and a second passport. And there are many other countries too, including Ireland, Greece, and more.

You can read more about citizenship by ancestry here, including a number of countries that offer it.

If you’re inclined towards New Year’s Resolutions, I’d definitely encourage you to put citizenship by ancestry on your list for this year. Again, it takes some up-front effort. But the benefits can truly last for generations. 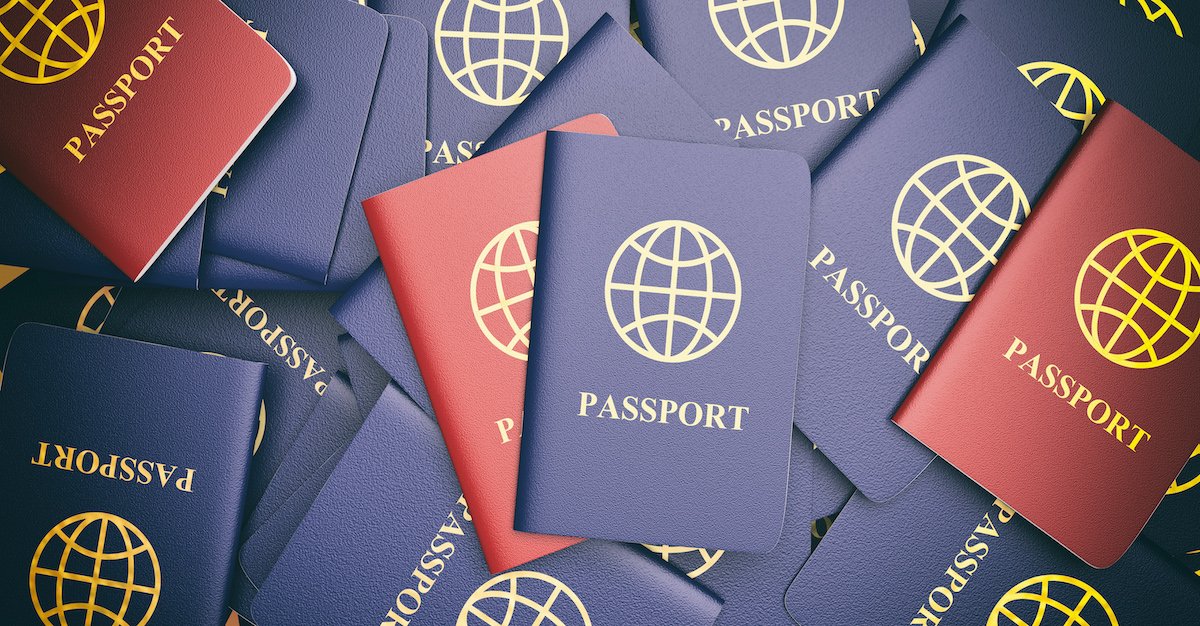