This is not the time to procrastinate 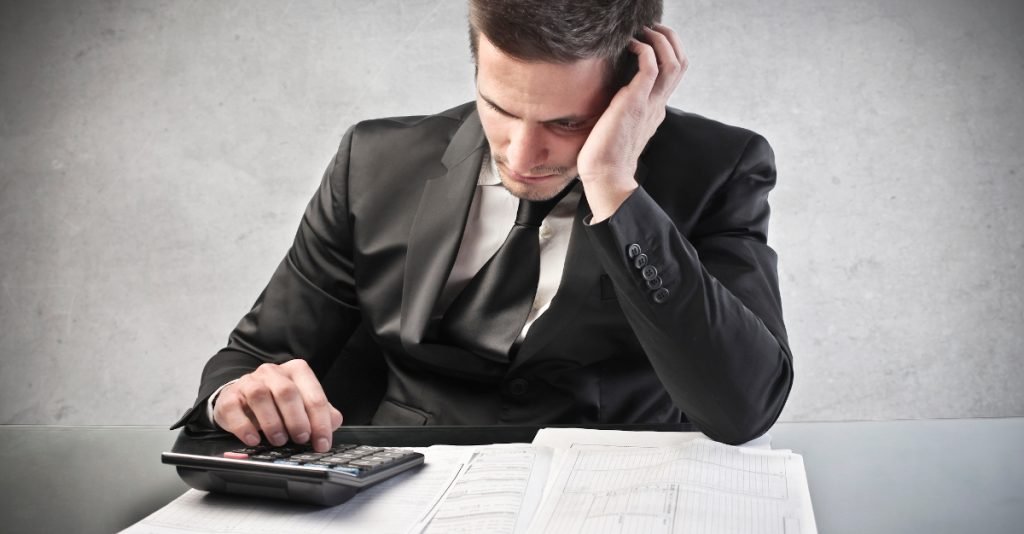 In early 387 AD in the eastern Roman city of Antioch, a local bureaucrat stood outside of the city council chambers to read a new decree that had just arrived from Emperor Theodosius I.

As the anxious crowd gathered, the bureaucrat began reading aloud–

Just as the crowd had feared, the new decree was a series of debilitating new taxes, ranging from heavy taxation on commercial activities, to mandatory donations to the Emperor himself.

Antioch had already suffered immeasurably. The imperial government had depleted the city’s grain, killed off a large number of the youth from endless war, and already exacted heavy tolls and taxation.

These new taxes were too much to bear. And a riot ensued almost immediately.

People all over Antioch (in modern day Turkey) poured into the streets ripping down monuments of the imperial family, burned their portraits, and destroyed public buildings.

Naturally in our modern times we would call such activities “mostly peaceful”. But back then it constituted treason, and the rioters were ultimately put to death.

But the tax protests didn’t stop.

Throughout most of the next century, in fact, the Western Roman Empire was in a near-constant state of civil war and insurrection, quite often over the imperial government’s exorbitantly high tax rates.

Farmers, who were among the most heavily taxed citizens, abandoned their lands and sought refuge with northern barbarian tribes. Even soldiers and Roman noblemen fled the empire to escape the totalitarian regime, extreme corruption, and usurious tax rates.

Salvianus, a contemporary writer and historian at the time, wrote

“the name of Roman citizen, once not only much valued but dearly bought, is now voluntarily repudiated and shunned, and is thought not merely valueless, but even almost abhorrent.”

But taxes kept rising, and compliance became more of a hassle. For example, Valentinian III decreed that all transactions be conducted in the presence of a tax collector. This further hampered commerce, since economic activity had to be planned around the bureaucrats’ schedules.

In his book Decadent Societies, historian Robert Adams wrote, “by the fifth century, men were ready to abandon civilization itself in order to escape the fearful load of taxes.”

Today we are entering a similar era of extreme taxation that marked the morally and financially bankrupt late-stage Roman Empire.

At the state level, places like California have proposed all sorts of idiotic ideas, from hiking the already-high individual and corporate rates, to a statewide wealth tax, to even an ‘expatriation tax’ for anyone who leaves California.

The State of New Jersey is chasing away its highest income earners by raising taxes from 8.97% to 10.75%, and dropping the income threshold from $5 million down to $1 million.

What a surprise– wealthy people and businesses are leaving California and New Jersey!

Then there are all the new ideas for federal tax policy, many of which are colossally stupid.

This week the Biden administration plans to unveil a proposal to tax up to 43.4% of capital gains, even though the history of taxation in the United States shows that capital gains tax increases actually result in LOWER tax revenue.

Plus many politicians still want to tax ‘unrealized’ capital gains, i.e. you have to pay tax on an asset that has appreciated in value BEFORE you sell it. Genius.

In addition, they’re working to not only raise corporate taxes, but to push other countries around the world to raise their corporate tax rates as well.

And last month I outlined their new proposal to raise estate taxes, AKA the death tax.

The legislation wouldn’t just raise the percentage of an estate the government takes. It would also lower the exemption to just $1 million, which is sure to affect small family business.

With even just a few of these changes taking place, many people will be paying upwards of 50% to 60% between state, local, and federal taxes.

And let’s be honest– the decisions about how they spend it are appalling.

These are the same politicians who spend billions of dollars to build a website that doesn’t work… or who pay people to stay home and NOT work to save everyone from a virus with a 99% survival rate.

As I’ve been saying for some time, they are coming for your money, one way or another. Desperate, bankrupt governments always do.

But the good news is that this is not the 5th century. No one needs to “abandon civilization itself in order to escape the fearful load of taxes.”

There are still plenty of legal ways to pay a very low tax burden. With proper planning, you don’t have to be the Bolsheviks’ piggy bank.

Puerto Rico still offers extraordinary tax incentives– and not just for US citizens. Business owners from around the world can set up a company that’s subject to a mere 4% corporate tax rate, with no further dividend or withholding tax.

And US citizens are able to enjoy tax-free capital gains on assets like stocks, bonds, and cryptocurrency.

If Puerto Rico isn’t your cup of tea, there are still plenty of ways to legally reduce what you owe; you can set up a more robust retirement plan and maximize contributions, for example, potentially taking tens of thousands of dollars per year off the table.

People may also think about maximizing their lifetime gift tax allowances, or any number of more structured options like captive insurance or foreign pension plans.

Yes, it can be scary to constantly watch crazed politicians screaming about how they want to take your money.

But there are plenty of solutions if you have the right information and the willingness to take action.

The important thing to recognize is that this is not the time to procrastinate. If the last year has taught us anything, it’s that everything can change VERY quickly. 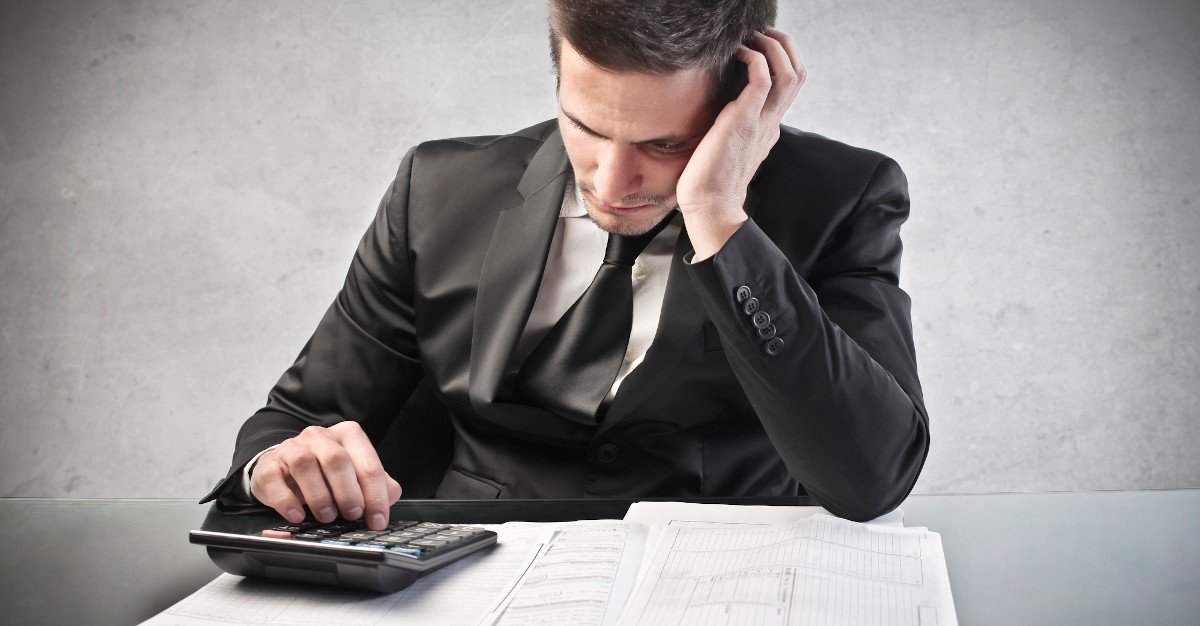