“We are here to guide public opinion, not to discuss it.” 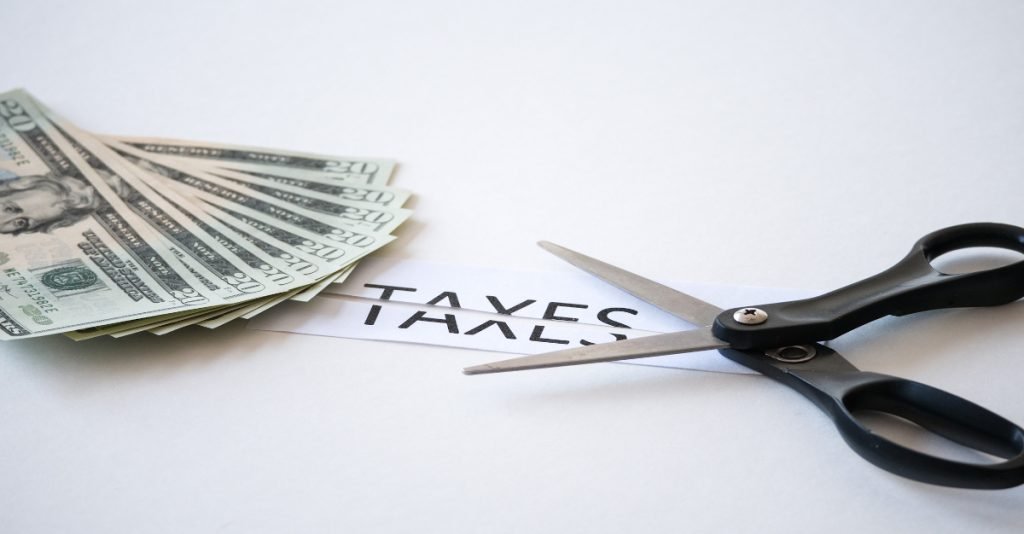 In the year 1804, only a few months before he proclaimed himself Emperor of France, 35-year old Napoleon Bonaparte stood before the State Council to discuss war with Great Britain.

By then Napoleon had already become the most powerful person in France; he had led the Coup d’etat against the previous government in 1799, rigged the approval of the new French Constitution, and fixed his own election to become ‘First Consul’.

And as First Consul of France, Napoleon was essentially a dictator… and one who lusted for conflict.

Napoleon had actually threatened to invade Britain when he first came to power in 1799; plus he had spent the last several years deliberately provoking the British by diminishing their influence on the European continent.

Britain finally took the bait and declared war on France in 1803 as a way to preemptively safeguard their own security; they weren’t willing to sit by and wait for Napoleon to invade.

Napoleon was ready. But he was smart enough to know that he couldn’t do it alone– he would need support. And that meant having the people on his side.

Napoleon had famously little regard for politicians, bureaucrats, clergy, and merchants. But he understood very well that it was the peasants who had risen up against the monarchy in 1789, plunging France into a decade of chaos and revolution.

So, standing in front of the State Council in 1804, Napoleon made his case for war… and selling it to the public. As he told the members of the council quite bluntly, “We are here to guide public opinion, not to discuss it.”

Napoleon was a master of censorship and propaganda. And throughout his career he meticulously oversaw every detail of what was communicated to the people.

He commissioned music, theater, and artwork that portrayed him exactly as he wanted to be seen– powerful, heroic, victorious, and unstoppable.

He tightly controlled the press and dictated what they were allowed and not allowed to say.

(The number of newspapers in France actually fell from several dozen in 1799 when he became First Consul, to just four by 1814.)

And he completely made up whatever facts he saw fit, especially as they related to his military campaigns.

For example, Napoleon routinely issued ‘military bulletins’ which grossly exaggerated the number of enemies killed and captured, and downplayed France’s own casualties.

It is from these dispatches that the phrase, “lie like a bulletin” entered the French lexicon.

Yet his propaganda was so widely circulated across Europe that whatever he said became true simply because it was repeated so many times.

It’s funny that the media still works this way today.

The article’s sole source of information is the director of the United Nations’ World Food Programme (WFP), who wants billions of dollars more for his organization.

He was the sole source of this “news” which CNN presented to the public.

Elon Musk replied on Twitter: “If WFP can describe… exactly how $6B will solve world hunger, I will sell Tesla stock right now and do it.”

Of course the WFP could do no such thing, because in 2020, it raised $8.4 billion… yet somehow didn’t manage to solve world hunger.

But nobody at CNN bothered to ask any questions or do any independent analysis to come up with this conclusion on their own.

That’s because they have a clear, anti-capitalist agenda. Like Napoleon, they’re only interested in guiding public opinion, not providing objective information.

And I’m sure it’s just a wild coincidence that they ran this story right when a proposed wealth tax is floating around Washington DC, i.e. the sort of tax that would take more money from people like Elon, and hand it over to bungling bureaucrats.

The WFP is actually a great example of why more taxes are a bad idea.

Despite having a budget of $8.4 billion PER YEAR, they can’t make a dent in global hunger. In fact the problem is getting much worse.

It also turns out nearly half of the WFP’s annual budget is spent on cushy salaries, travel, and expensive ‘consultants’.

They steal the cash and sell off the food, keeping the money for themselves while people continue starving.

Even here where I live in Puerto Rico, a number of corrupt politicians notoriously stole emergency funds and humanitarian supplies after 2017’s Hurricane Maria.

This sort of theft even happens in the US. So of course it’s going to happen in impoverished countries. Duh.

Yet the WFP seems oblivious to this reality.

In fact the organization’s most recent annual report contains a glowing assessment of its own performance, despite obviously worsening hunger.

They’re clearly not interested in getting better; they already think they’re doing a great job NOT fixing global hunger.

In fact, worsening global hunger is a GOOD thing for the WFP; it ensures that their budget will keep growing.

And it means that organizations like CNN will continue to pushing out anti-capitalist propaganda to guide public opinion in favor of high tax policies.

Frankly this is a great example of why it makes so much sense to reduce your tax bill– LEGALLY.

There are plenty of ways within the tax code to reduce what you owe. For example, you might consider relocating overseas to take advantage of the $108,700 per person Foreign Earned Income Exclusion. Or even move to Puerto Rico where tax rates can be as low as 0%.

Or you could set up and maximize tax-advantaged retirement plans without leaving your living room.

Point is there are plenty of options to legally reduce what you owe.

And taking those steps means that the next time some government agency wastes money, or proposes to do something completely absurd (like paying migrants $450,000 for crossing the border illegally), they won’t be doing it with your money. 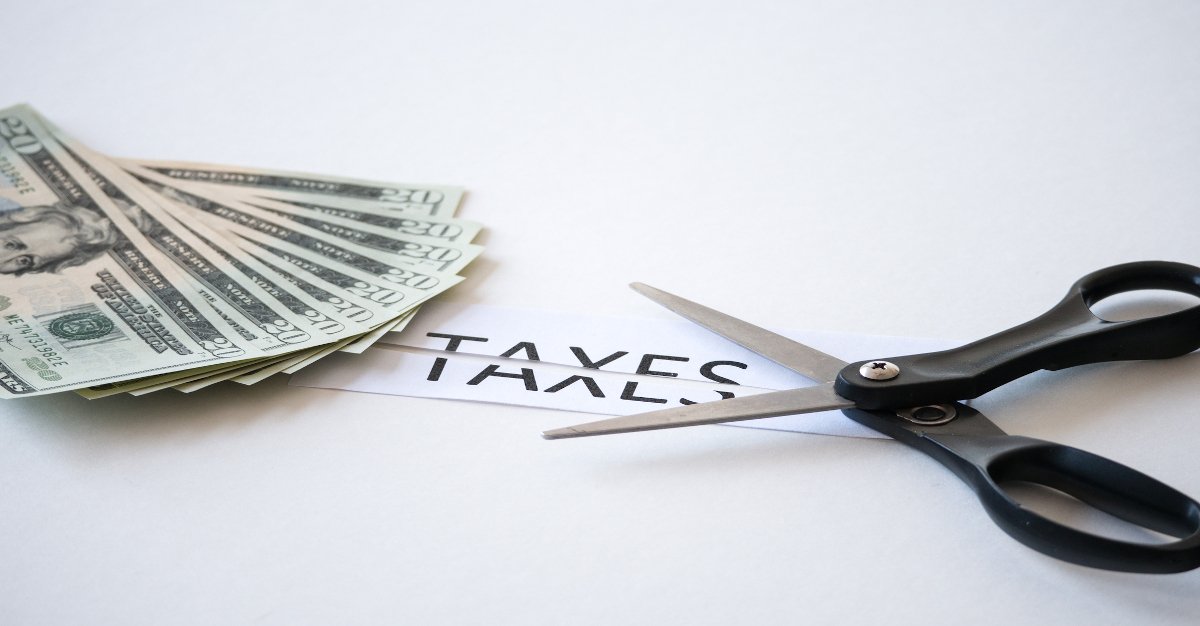