4 compelling reasons to be thinking about gold 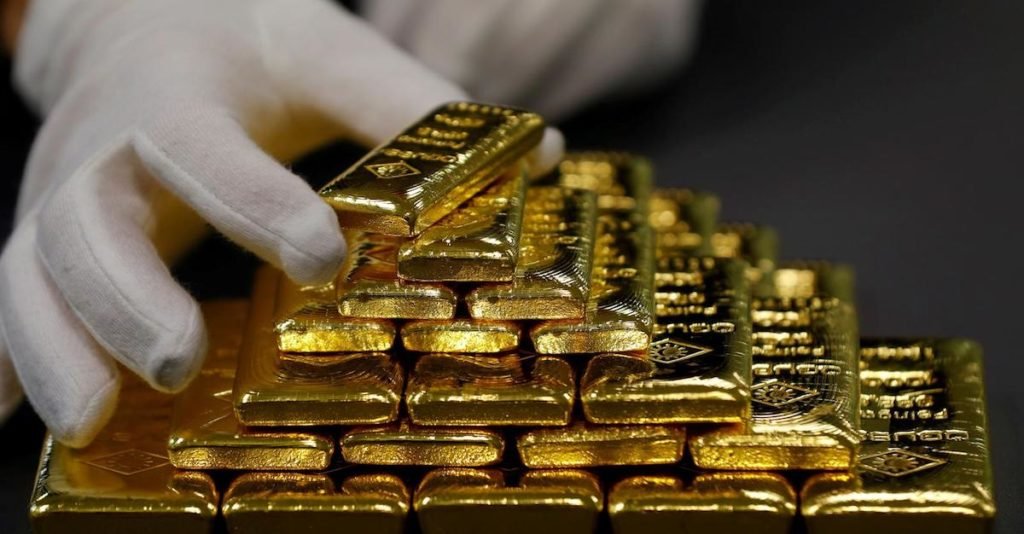 From time to time it’s important to take a giant step back and take a fresh look at everything that’s going on with a big picture perspective.

The last few weeks has been nothing short of incredible… so many important things happening that have never happened before ever. Let’s take a step back together:

1) $50 billion to “elevate your consciousness”

As we discussed on Monday, WeWork filed its formal IPO paperwork in the United States last week, indicating that the company will be worth nearly $50 BILLION when it goes public.

WeWork owns no real estate. It has almost no assets. In fact, WeWork’s primary asset is the office space it currently leases (i.e. does not own).

And to be fair, they’re leasing a LOT of space. WeWork hopes to eventually lease 40 million square feet of office space.

But at $50 BILLION, investors are essentially paying $1,250 for each square foot of office space that WeWork is LEASING.

That’s almost as expensive as what it costs to BUY in New York City.

Then there’s are the ridiculous shenanigans of WeWork’s co-founder/CEO Adam Neumann, who has a history of unethical behavior.

Neumann charged his own company nearly $6 million for the “We” trademark earlier this year. He borrowed money from the company to buy real estate that he immediately leased back to WeWork.

And now he’s selling shares in this IPO to investors which have dramatically diminished voting rights… further cementing his power over the company.

So not only are investors dramatically overpaying for a company that has very few assets and burns cash with no end in sight, but they’re willingly giving up control to someone who has a history of enriching himself at their expense.

But perhaps even more insane than WeWork (if that’s even possible) is what’s happening with interest rates.

Last week the yield on the 30-year US Treasury Bond hit an ALL-TIME LOW, breaking below 2% for the first time ever.

In other words, investors have essentially agreed to loan money to the US federal government for THREE DECADES at less than 2% per year.

That’s pure madness. That rate doesn’t even keep up with inflation… let alone take into consideration that the US government is totally insolvent.

But if you think that’s bad, Germany’s 30-year bond is presently at MINUS 0.12%! In fact, there is not a single German government bond that has a yield above zero right now.

(According to the Financial Times, there’s more than $15 TRILLION worth of bonds in the world right now that have negative yields!)

And next door in Austria, the government has issued a 100-year bond that yields just 1.1%.

100 years! Just think of everything that could happen over that period of time. It was barely a century ago, in fact, that the Austro-Hungarian Empire collapsed after World War I and the Austrian republic even came into existence!

And then of course there was the great hyperinflation of the 1920s, the German invasion of 1938, etc.

But I’m sure the next 100 years will be all rainbows and buttercups… more than justifying a 1.1% annualized return that doesn’t even keep up with inflation.

The past few weeks have seen the US stock market swooning, down 400 points, up 500 points, down 800 points. These are pretty wild swings, suggesting that investors are extremely uncertain and struggling to find anywhere sensible to put their money.

4) The Federal Reserve is extremely aggressive

It’s remarkable that the Federal Reserve (along with most of the world’s central bankers) is cutting interest rates.

By most measurements, the US economy is overheating. Unemployment is at a historic low. Yet the Fed is CUTTING interest rates (which are already WAY below historic averages).

Central banks typically only cut rates in a time of economic weakness, or rising unemployment. Cutting rates during ‘good times’ is incredibly unusual.

None of this is supposed to be happening.

Investors aren’t supposed to overpay for shares of a real estate company that doesn’t actually own any real estate.

The general theme here is chaos and uncertainty. The system is clearly broken. Again, none of this is supposed to be happening.

And that’s what makes gold such a sensible asset to own right now.

Gold is an asset with a 5,000+ year history of value and marketability. But it’s especially valuable in times of chaos and uncertainty.

I’ve been writing about this for quite some time, arguing back in December and January that it was a great time to buy gold.

Gold prices are up 20% since then. But they could still have more room to rise. (And silver could rise a LOT more.)

Nothing goes up or down in a straight line… and gold has been rising for months. So it’s possible there may be a correction on the way.

But longer term, if this insanity, chaos, and uncertainty continue, gold is poised to do very well. 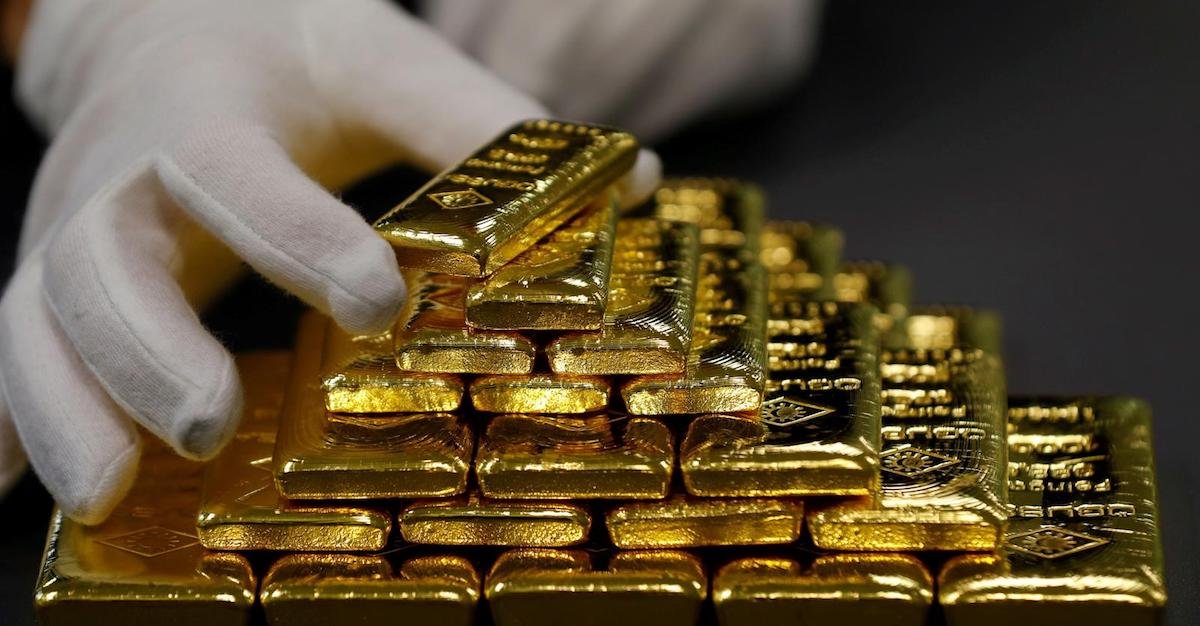