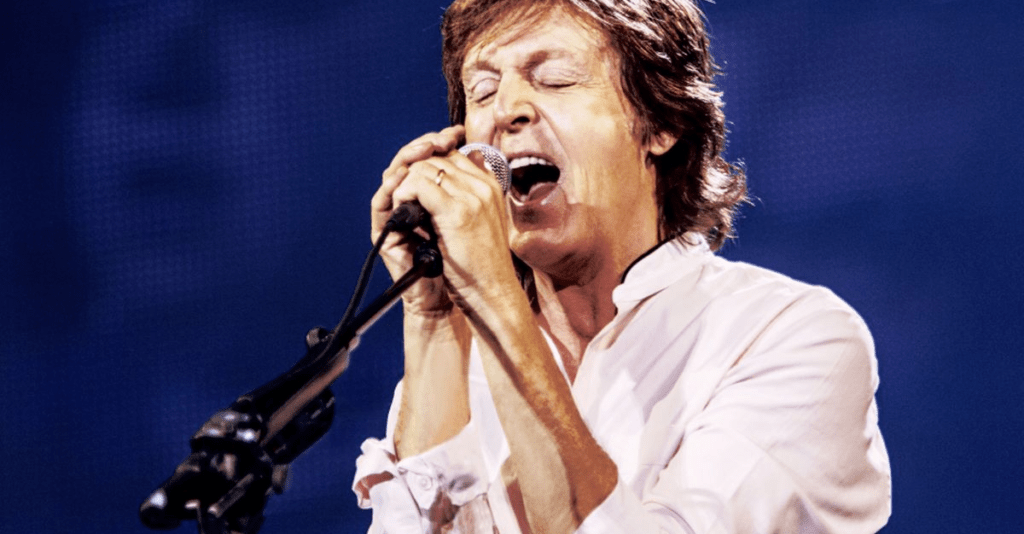 He had spent the better part of the previous decade touring ballrooms in France, backing b-class singers without any real success to show for himself.

The song was an instant hit. It hit the number 1 spot in France, and within a few months, sold over a million copies in the US alone.

And Hernandez became a sensation. By the end of 1979, he had amassed fifty-two gold and platinum record awards from more than fifty countries.

Even his official music video has over 100 million views on Youtube – the envy of most professional YouTubers.

Imagine getting paid hundreds of thousands of dollars per year for something you created over forty years ago!

It’s rare, but it’s possible… and one of the best ways to do it is with royalties.

Royalties are cash payments you receive from assets you’ve created or own. Millions of people worldwide earn royalties every year – on assets as diverse as books, songs and movies– but also from lesser-known sources like oil wells, gold mines or real estate.

Royalties are an all-time favorite of investors around the world – including Warren Buffett.

That’s because once you own the asset, all you’ve got to do is collect your cash every month or quarter.

I personally love royalties. To me, they are real assets – and generate income no matter what’s happening in the economy.

In times of inflation, the value of your asset goes up, protecting your savings.

In a deflationary period, the cash that the asset produces becomes even more valuable.

And the cash flow can be incredible…

Imagine owning a piece of the song “Yesterday”, written by Paul McCartney for the Beatles in 1965.

Over the past 54 years, the song’s earned its owner (ATV publishing) over $30 million… just from this one song alone.

But thanks to technology, you no longer have to be a rockstar to invest like one.

Platforms like RoyaltyExchange.com offer retail investors the opportunity to invest in songs by artists like Drake, Eurythmics and Barry White.

That’s because artists are often asset-rich but cash-poor… so they sell a part of their assets to raise a large sum of money for a new venture.

Royalties aren’t just limited to music by the way. You may be familiar with royalties on books, tv shows, films, photographs, patents, designs, etc.

For example, oil wells typically pay royalties to the companies or investors that funded their original drilling and exploration.

The same is true in the gold mining industry. In fact, one of the most popular investments in the gold industry is a company called Franco-Nevada Corporation.

Franco-Nevada provides upfront working capital to mining companies in exchange for a portion of the mine’s production– at a contractually bound price.

That means they generate consistent royalty income on the gold mined out of the ground by other mining companies.

And while the stock prices of most major gold miners have gone nowhere for the past five years, Franco-Nevada shares have more than doubled over the same time frame.

Now, I’m not formally recommending Franco-Nevada stock. The idea I want to get across is that royalties can be a fantastic asset to own.

And in a world of ultra-low interest rates, acquiring assets that pay you 9-13% per year potentially for life could be one of the best investment decisions you make.

If you are already a member of our flagship international diversification service, Sovereign Man: Confidential you can learn more about this lucrative strategy in our in-depth report on the topic. 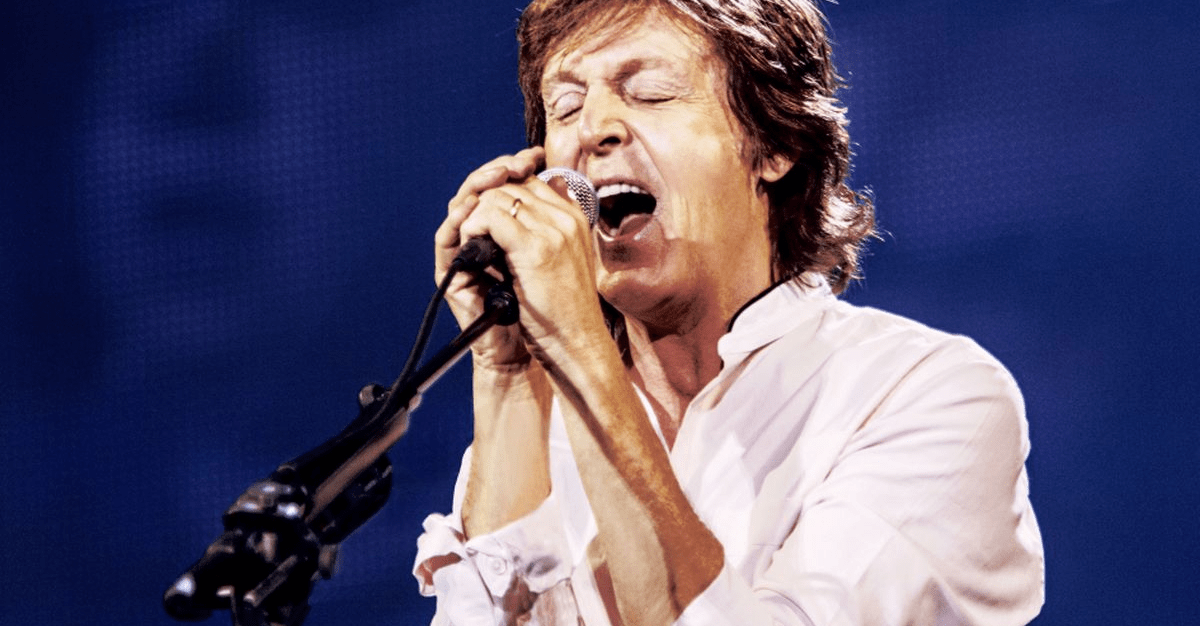