How to become a billionaire in five easy steps 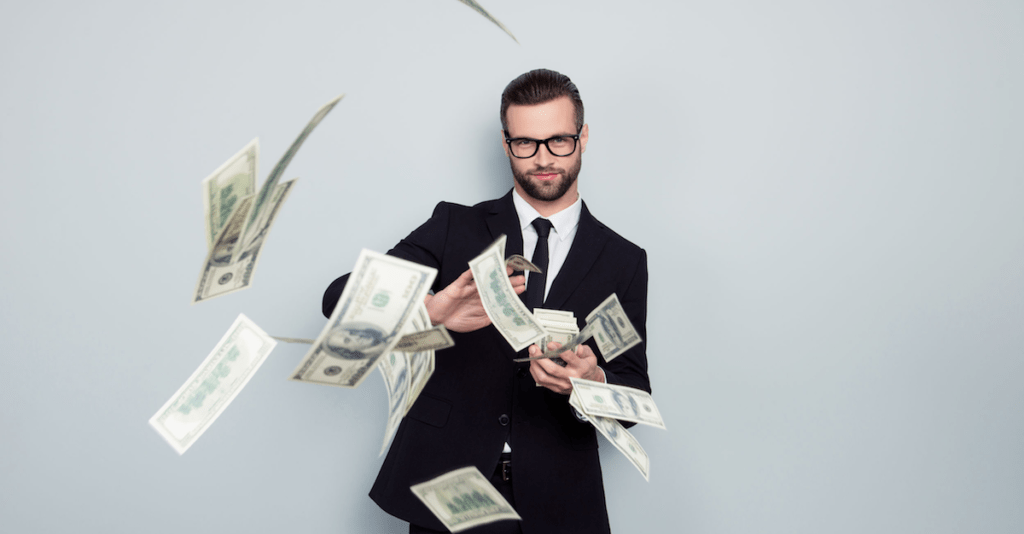 Every morning here in Puerto Rico, I wake up around 6am as the sun rises over the ocean in front of my house. And I pretty much head straight to the gym.

Once there, one of my favorite medieval torture devices is a fairly new exercise bike called a Peloton.

In case you haven’t used one before, a Peloton is like any other stationary exercise bike. You pedal a lot, and it sucks.

The key difference is that Peloton bikes are connected to the Internet, and the company live streams classes directly to the integrated monitor on your bike.

So instead of going to a spinning class, you can simulate being in a class and having someone yell at you from thousands of miles away.

You might be thinking– can’t you get the same experience on a regular stationary bike while watching some YouTube videos?

Why yes, that would pretty much be the same experience.

But Peloton prides itself on building wellness, connectedness, and happiness– all the ‘ness’s’ that Millennials love. So it’s pretty popular.

And following in the footsteps of WeWork, Peloton formally filed paperwork yesterday to go public on the NASDAQ under ticker symbol PTON.

The company anticipates a share price that will value the company at roughly $8 billion.

Yet according to its filing, the company lost $195 million in the fiscal year ending June 30, 2019. That’s four times worse than the company’s $48 million loss in Fiscal Year 2018.

It’s normal for early-stage businesses to lose money at first. Rome wasn’t built in a day. But usually management can provide guidance about the light at the end of the tunnel.

Just like WeWork, Peloton expects to continue losing money for the foreseeable future, and acknowledges that they may never achieve profitability.

Peloton also provides the most absurd statements as its company mission. Just like how WeWork aims to ‘elevate the world’s consciousness’, Peloton claims that it “sells happiness”.

Then they go on and on talking about how they’re a technology company because they live-stream cycling classes.

And then the fine print: it turns out that, just like WeWork, Peloton is selling a different class of shares that come with limited voting rights.

Specifically, the founders and key insiders will have TWENTY TIMES the voting power as new investors who will own shares post-IPO.

It’s worth mentioning that these same founders and key insiders have handsomely rewarded themselves at shareholder expense.

Despite quadrupling losses in Fiscal Year 2019, founder/CEO John Foley paid himself a whopping $21 million in total compensation. That’s more money than the CEOs of Ford, Home Depot, and Cisco (an ACTUAL tech company) to name a few.

So, Peloton, while pretending to be a technology company, lost $195 million last year, yet paid its top three executives more than $50 million (up from $17.9 million in Fiscal Year 2018).

Those same executives have no plan to turn a profit. Yet they expect to sell shares to investors at an $8 billion valuation… while simultaneously limiting those investors’ voting rights.

Seriously, this absurdity has become almost formulaic now. We’ve seen it over and over again. So anyone out there who wants to become a billionaire, just follow these simple steps:

Step 1: Find a product that people love… then make a slightly better version of it, and price it WAY BELOW your cost so that you lose money on every unit sold.

Step 2: Create a ridiculous mission statement. It doesn’t matter what you’re selling– your real mission is things like consciousness, happiness, and community. And use the word ‘technology’ a lot. No matter what you’re producing, always pretend that you’re a tech company.

Step 3: Raise money from investors at an obscene valuation on the basis that you’re a visionary tech company. Don’t bother forecasting profits and creating conservative pro-forma statements, from which investors can derive a sensible valuation of your business. Instead, let the investors imagine how profitable your company can eventually become.

Step 4: At a minimum, double your losses every year. And, as you continue to burn through investor capital, raise even more money at progressively higher valuations.

Step 5: At the peak of the stock market bubble, take your company public at twice your last valuation.  Reward these gullible investors with limited voting rights, and consolidate your power over the company as you steer it towards greater and greater losses while showering yourself with gigantic compensation packages.

In some respects I have to hand it to these Peloton guys.

They’re selling a product that (a) is prone to intense competition over very fickle and fad-oriented consumers; and (b) few people will buy in a recession.

They probably recognize that there are multiple recession threats looming (which could easily threaten the entire company). And they can see that the stock market is still at its peak.

So what better time to cash in on peak investor insanity than right now? Get in before the market declines, before the recession hits. Their timing couldn’t be better.

Yet amazingly enough, this is what passes as an actual investment these days. 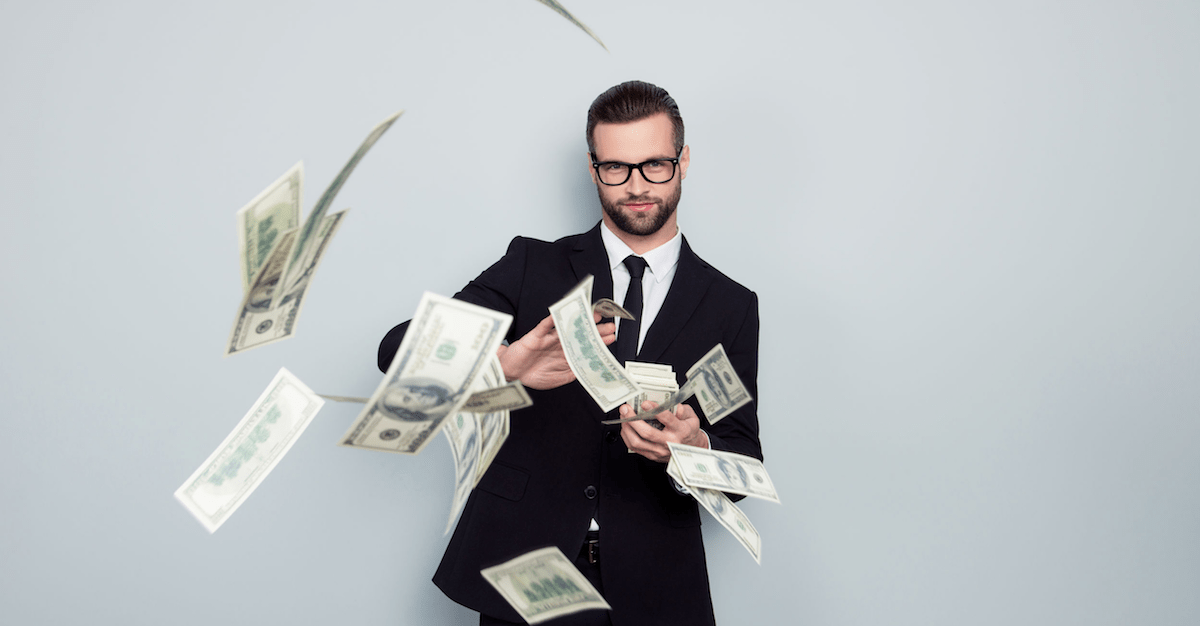