The easiest 833x return you will ever make 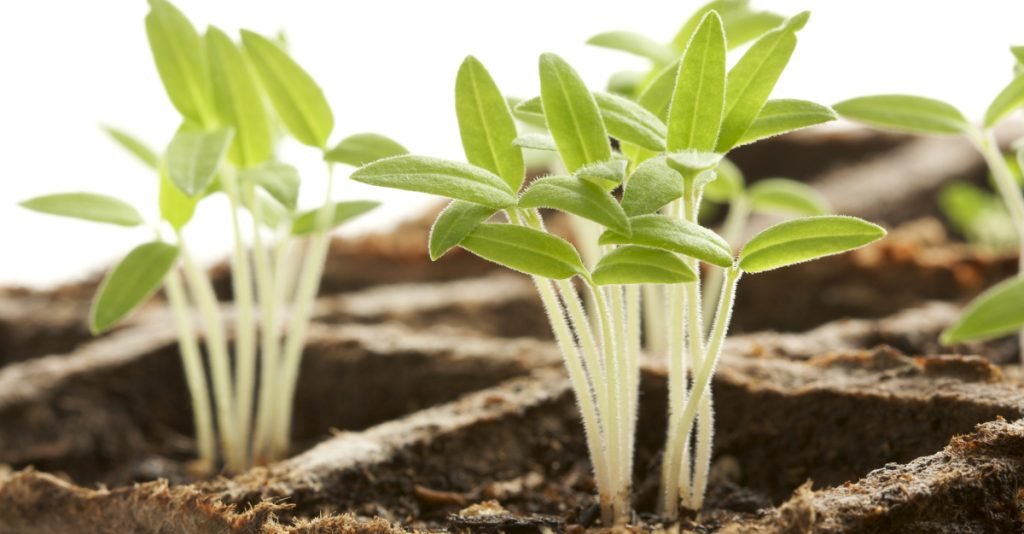 At precisely 8:13PM eastern time on the evening of October 28, 2003, a lonely 19-year old schoolboy took to the Internet to complain about the latest love interest who had left him dejected and angry.

It took about a 90 minutes… and a fair amount of booze… for inspiration to strike. And by 9:48PM he wrote an updated post, describing his “idea”.

He wanted to hack into the school’s official servers and download the photographs of every student on campus; he would then write a program that would randomly select two of those photos, place them side-by-side on a website, and allow other students to vote on who was more attractive.

At 11:09PM, his new website was complete. He called it FaceMash, and it attracted 22,000 page views in the first four hours.

The website’s creator, of course, is Mark Zuckerberg. And his FaceMash site eventually went on to become Facebook (originally called ‘The’ Facebook).

It was an instant sensation among users and quickly began to attract venture capital firms. Investor Peter Thiel bought 10% of the company for $500,000 the following year, in September 2004.

Three years later it was worth $15 billion. And when the company went public in May of 2012, it was worth more than $100 billion.

Today Facebook’s stock market capitalization is about $350 billion. So investors who bought in at the IPO 12 years ago have made about 3.5x their money, or about 12% per year. That’s a very solid return.

And of course, investors who were able to buy Facebook shares when it was still private are up 20x or more, which is incredible.

But returns like this are nothing compared to another investment where you can easily and consistently return 100x to 1,000x.

Think about it: you can buy a pack of 100 organic, non-GMO ‘beefsteak’ tomato seeds for about three bucks (real price at WalMart). That works out to be 3 cents per seed.

It takes minutes (really seconds) to plant a tomato seed, after which, within a week or two, life will come bursting out of the soil. Before long, a full, healthy plant will have grown and begin producing tomatoes.

One plant can yield about 10 pounds of tomatoes. And even at a discount grocer, organic tomatoes cost at least $2.50 per pound.

So from a single seed (3c investment), you get $25 worth of tomatoes… a return of 833x. And given how quickly tomatoes grow, you can generate that 833x return in about four months. Pretty astonishing.

Now, tomatoes obviously require a little bit of work. They need some water, and, depending on where you live, occasional weeding and de-pesting.

But any investment requires work. Even owning Facebook stock means keeping up with quarterly reports and earnings calls (which any investor should absolutely be doing). And frankly it’s a lot more fun to be out in the garden than analyzing a company’s annual financial audit.

It’s not just tomatoes either. A lot of micro-scale agriculture comes with ridiculously high returns.

An egg-laying chicken, depending on breed, can run around $30 (though some are cheaper and others more expensive).

Chickens lay roughly 1 egg per day under the right conditions. And at roughly 30c per free-range, organic egg at the grocery store, your investment return works out to be 1% PER DAY. Junk bonds, by comparison, yield around 8% per year.

Fruit trees are another great example. A backyard apple tree can cost around $20 to $30, and, depending on species and other factors, it can yield about 50 pounds per season after several years once it begins bearing fruit.

At $1.50 per pound of organic apples, that’s $75, or about 3x per season. And the trees can produce for decades… so you could end up making 100x or more, while also increasing the value of your home.

Now, my point here isn’t to encourage you to become a tree farmer or to start raising chickens in your backyard… and certainly not to abandon sensible financial investments.

(Nor do I want to trivialize agriculture; just like any other kind of investing, you have to know what you’re doing in order for it to work.)

But we do live in a bizarre world where pessimism seems to be a dominant force. And it’s easy to understand why.

This ridiculous war is dragging on forever. Inflation is still far too high. Politicians are still far too destructive. Corporate layoffs are piling up. The stock market is falling.

Plus everyone seems to be talking about recession. ‘Experts’ are making predictions about how likely it will happen, when it will come, how severe it will be, etc. Their gloom is almost becoming a self-fulfilling prophecy.

The anticipation alone is agonizing; these forecasts for recession are like waiting on pins and needles for the oncologist to call with our cancer screening results: good or bad, we just want to get on with it already.

So it’s easy to feel frustrated these days, and even a little bit out of control.

And my comments on micro-scale agriculture are really just to show that there are small opportunities available to us every day to take back control.

It doesn’t have to be complicated or exotic.

Something as simple as planting a tomato seed is an easy way to start taking back control… while generating a return that makes Facebook stock look pitiful by comparison. 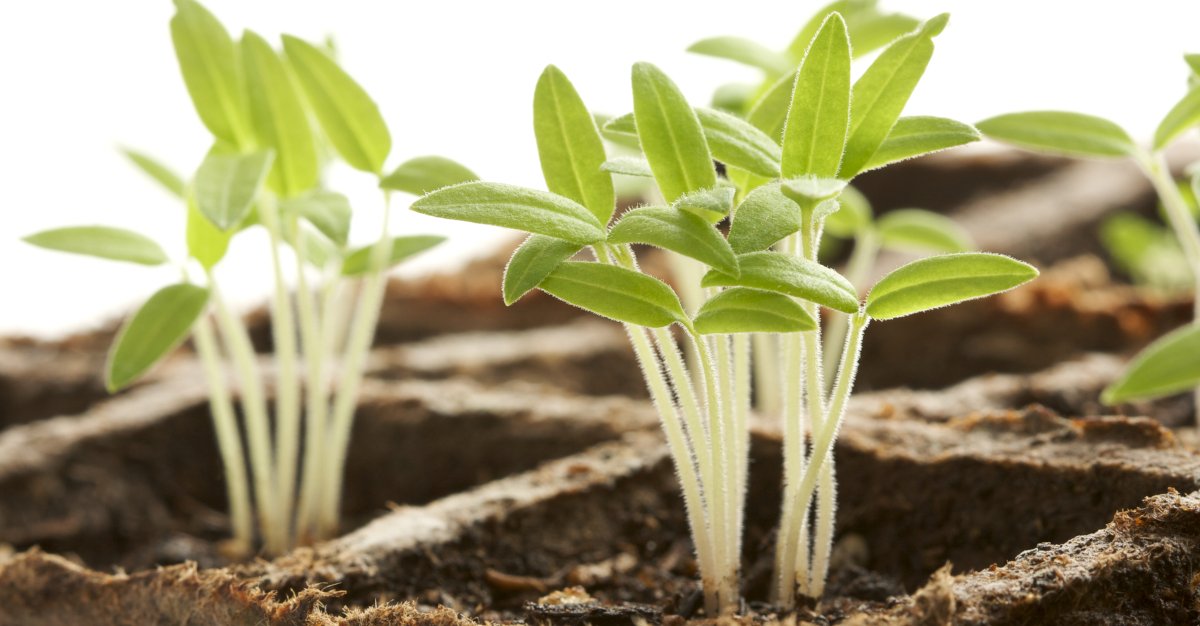