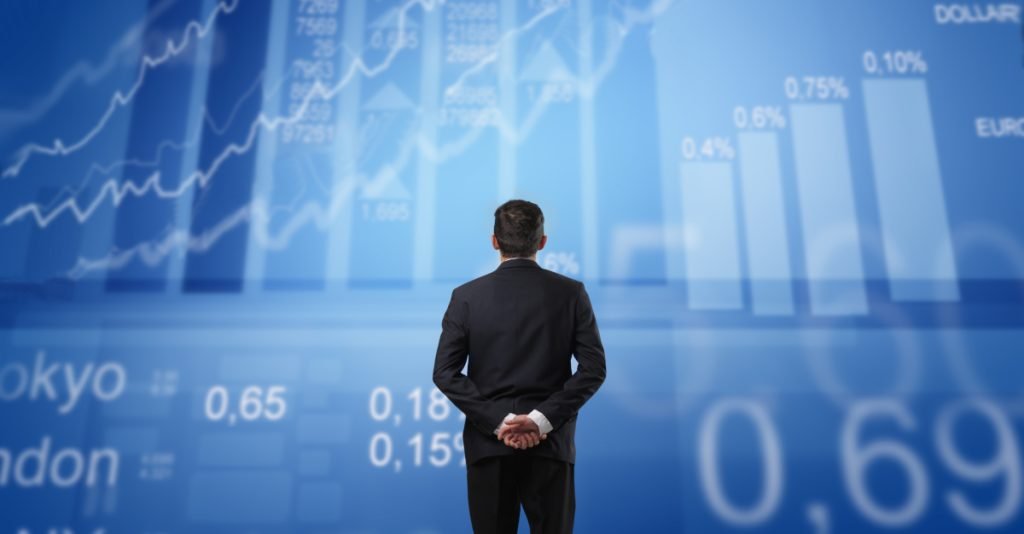 Longtime readers know that, with few exceptions, I typically don’t invest in the stock market. And my reasons are numerous:

For starters, stocks are one of the most highly manipulated asset classes in the world. For years, stock prices have been heavily influenced by central bank monetary policy, election outcomes, corporate buybacks, trading algorithms, etc… in many respects far more than company performance.

Coca Cola is one of my favorite examples of this stock manipulation.

In other words, Coca Cola’s business shrank considerably over the past decade. Yet curiously, over the same period, its stock price has doubled.

This wouldn’t happen under normal circumstances; the company’s stock should have shrunk along with its earnings. But Coca Cola’s stock is heavily manipulated… including by the company itself, which has aggressively gone into debt to buy back the stock and lift the share price.

I don’t usually go in for that sort of thing, and it’s a major reason why I avoid stocks.

Personally I focus on private businesses, where I can actually have a direct relationship with management and really understand a company’s fundamentals and its operations.

Now, I’ve been suggesting the stock market is overvalued for longer than I can remember. It appears that reality has finally set in.

Unsurprisingly, investors have suddenly lost their appetite for high-flying “tech” companies whose entire business model is to lose as much money as possible.

I put “tech” in quotes because it seems like everything is a “tech” company these days. WeWork was infamously a “tech” company, before they decided to elevate the world’s consciousness.

Beyond Meat is another hilarious example of a company that has managed to convince investors that they’re in “tech”.

Sure, they invented vegan meat patties. But if this constitutes “tech”, then why isn’t Coca Cola also a tech company?

Uber is another interesting case. They actually are a tech company. But despite revenue having grown by 35% since the start of the pandemic, Uber still lost $500 million in 2021.

Now, it’s normal for businesses to lose money initially until they achieve sufficient size and scale. But Uber is already one of the largest companies in the world with operations in nearly every major city. How much larger do they need to grow until they consistently turn a profit???

Uber has a great product. But for years, the company has essentially transferred wealth from its investors to its drivers and riders. Your Uber rides, in short, have been subsidized by Crown Prince Mohammed in Saudi Arabia (one of Uber’s big investors). Thanks bro.

Uber’s CEO recently capitulated this absurd business model in as recent earnings call, acknowledging that the company can no longer keep losing money. Duh. “[T]he goal posts have changed,” he said. From now on, “it’s about Free Cash Flow.”

Again, a lot of this carnage may be warranted. Stock markets have been so irrationally overpriced for so long (one of the reasons I avoid them), that a nasty correction has been long overdue.

But even someone like me who avoids stocks can see that some of this is overblown.

Coinbase is a really interesting example.

Coinbase is the largest crypto exchange in the United States, and the company reported a $430 million loss for Q1 based primarily on lower trading volume.

Prices of most major cryptocurrencies are down; Bitcoin alone is down 60%.

The typical (flawed) investor mentality is that people get excited about investments as they become more expensive. So as Bitcoin became more expensive throughout last year, more and more speculators started buying it… and Coinbase’s revenue surged from all that enthusiasm.

Now the enthusiasm bubble has deflated a bit, and Coinbase’s revenue is down.

Except that the stock price has completely tanked, down by as much as 88% from its peak. With a market cap now of less than $12 billion, Coinbase is currently trading at Price/Earnings multiple of FIVE based on the trailing twelve months.

More importantly, Coinbase has over $6 billion in cash on its balance sheet (plus $1+ billion in crypto assets), and very little debt. So the “Enterprise Value” is actually just $8 billion.

That makes the company’s ‘Enterprise Value to Free Cash Flow’ metric (which in my opinion is a better way to measure value than P/E ratio) less than ONE.

That’s practically unheard of, especially for an actual tech company. Even if the crypto downturn persists, a EV/FCF ratio of < 1 is still incredible value.

Now, I’m not suggesting you buy Coinbase. I’m not anyone’s financial advisor, and I trust you can make your own decisions.

(But in full disclosure, after doing plenty of research, I did buy Coinbase stock this morning for reasons that go far beyond what I wrote above. Premium members, stay tuned.)

The larger point is that the world is not coming to an end.

Sure, it’s possible that this market negativity may last for quite some time. After all, the S&P 500 is still ~20% higher than it was before the pandemic, i.e. before the war, inflation, supply chain crisis, labor market pandemonium, etc.

But just because the market is falling doesn’t mean there aren’t still very compelling investments out there.