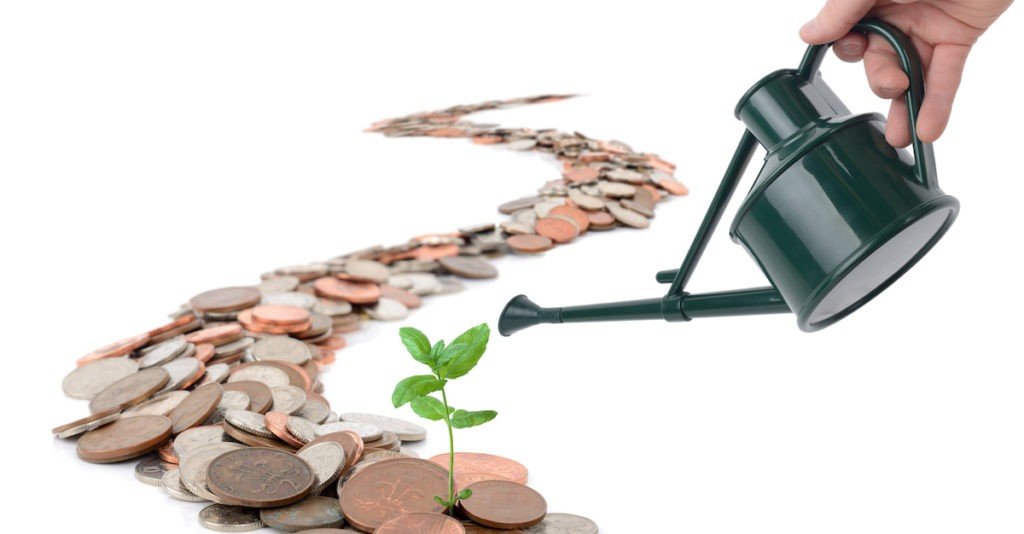 Last week when I was in Japan, I met up with an old friend of mine who is a senior executive at one of the world’s largest automobile manufacturers.

He’s one of the top people in the organization– reports to the CEO, flies around on the corporate jet, the whole nine yards. So he knows his stuff.

I won’t use the name the car maker to protect his anonymity, but rest assured, there’s a 100% chance you’re familiar with the company he works for.

Anyhow, once we caught up on each others’ lives, the conversation naturally turned to business; we talked about the auto industry, and my friend brought up Tesla.

He acknowledged that Tesla has some great products. Their vehicles are sexy and consumers love them.

But there’s a huge difference between having great products and having a great business.

And that’s a key problem with Tesla: they haven’t been able to build a business around their products.

They’re also plagued by nagging manufacturing and logistics challenges– the sorts of problems that took the biggest companies in the industry decades to figure out.

Most importantly they can’t seem to make money. Despite one or two odd quarters of profitability, Tesla has lost billions of dollars of shareholders’ capital.

But most investors don’t care. They’re buying the dream, not the reality. That’s why Tesla’s market value is actually just as high, if not HIGHER, than many major automobile manufacturers that are actually profitable.

As my friend pointed out, Tesla is worth roughly as much as Ford right now– approximately $40 billion.

Yet while Tesla loses money, Ford is profitable and cashflow positive.

Moreover, Ford is sitting on $34 billion in cash and short-term investments on its balance sheet… so in theory the value of the actual business is just $6 billion. But at the same time, Ford generates $7-$10 billion per year in Free Cash Flow.

But hey, Ford isn’t sexy. And the company routinely makes tough decisions to slash costs, cut losses, and streamline its operations, which is even less sexy.

(Just this morning Ford announced plans to close factories in Europe and lay off its workforce on the continent.)

An even better example is Nissan: its current market value is a mere $27 billion… 25% LESS than Tesla is worth.

Tesla is trading at ridiculously high valuations despite a history of losses. But Nissan’s stock sells for about HALF of its book value.

Perhaps even more absurd, Nissan’s stock is currently worth less than the value of its short-term financial assets (like cash, net receivables, etc.). That’s cheap.

Nissan is undoubtedly going through a lot of turmoil right now. Their ex-CEO is in jail, and last year’s sales were a bit rocky.

But as my friend pointed out, Nissan has been around for 100 years. The company has endured world war, atomic bombs, natural disasters, nuclear emergencies, and some of the most severe financial crises in history. They’ll probably get through this too.

Oh, and the company is still profitable.

Though the numbers are down from last year, Nissan still expects a sizable profit this coming fiscal year, and to fully recover in the next 2-3 years. In the meantime investors will enjoy a more than 5% dividend.

I’m not telling you this because I think you should buy shares in Nissan. Or Ford.

But it’s easy to see from those examples how overpriced Tesla is… and how important it is to disconnect from emotion and hype.

It’s also a great reminder that sometimes the most compelling investments might not be in your immediate backyard.

We discussed this the other day– that’s why I’m here in Uzbekistan right now.

It’s been a wonderful week so far. We’ve met with senior ministers in government, Uzbekistan’s business elite, founders of local startups, and even top executives at NGOs, all to get a different perspective of what’s going on here.

We met with one entrepreneur, for example, who has an amazing track record– he’s sold two companies for 9-figure amounts, and he’s building a business here that’s on the way to generating hundreds of millions in revenue.

And he has zero competition. The few people who are operating here have nearly carte blanche to rapidly grow their businesses and investment portfolios.

Bottom line, Uzbekistan is incredibly impressive. It’s on a path to reform that is nothing short of astonishing. And some of the opportunities we’ve found here are both ultra-compelling AND cheap.

The easiest thing to do is invest in the hype… whatever is popular and expensive.

But sometimes the best opportunities are a bit farther afield, in places with absolutely zero hype where no one is looking. 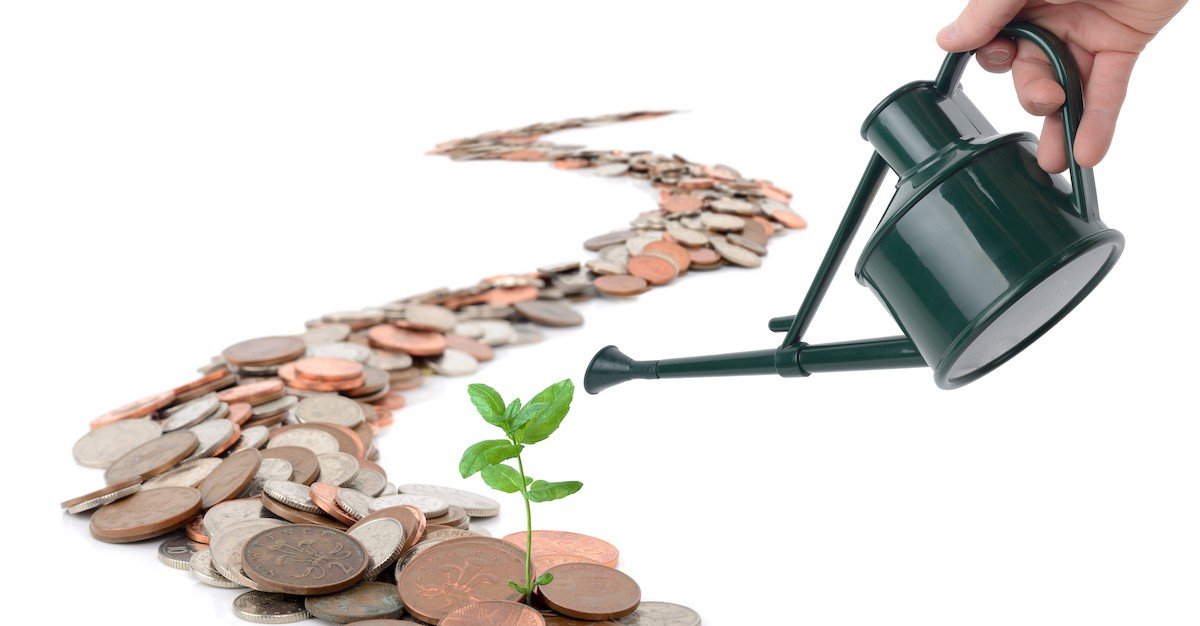