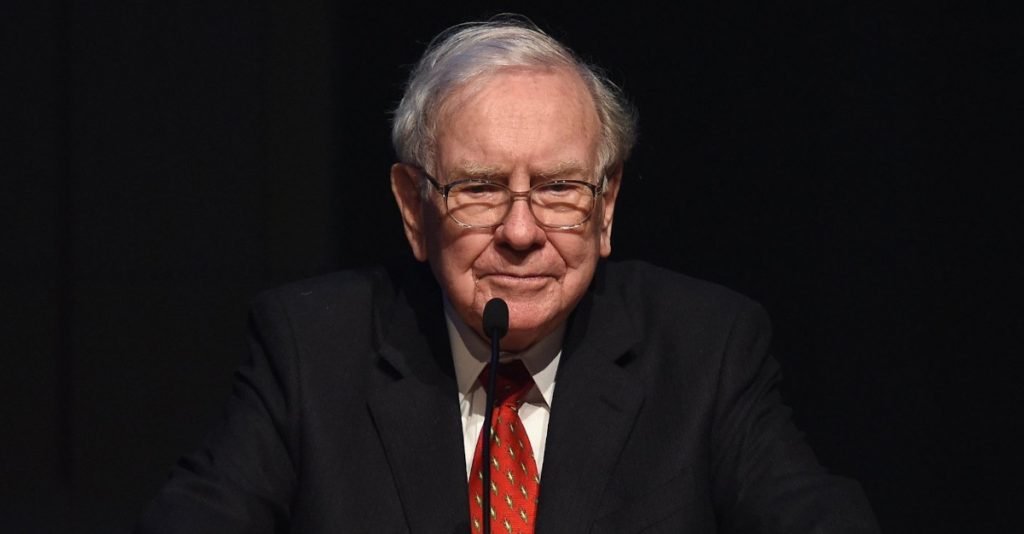 Warren Buffett minced no words in his most recent annual shareholder letter (which came out over the weekend) when he told investors that “retirees face a bleak future.”

Buffett was referring to the pitifully low interest rates that dominate fixed income investments (like bonds and annuities).

In September 1981, he writes, investors could buy a 10-year US government bond yielding nearly 16%.

Now, inflation was a lot higher in the 1980s than it is today. But even after adjusting for inflation, the average annual yield for any investor who held that 1981 bond to maturity over the next decade would have been 5.7% per year.

Today, that same 10 year bond yields just 1.4%. But the official inflation rate in the United States is also 1.4%. This means that, after adjusting for inflation, your net yield today is ZERO.

What’s even more incredible is that there are obvious signs inflation may be on the rise; for example, the most recent Producer Price Index of wholesale price inflation reached its highest level since 2009.

Yet simultaneously the Federal Reserve keeps saying that they want to keep interest rates low. And they’re doing their best to push the 10-year yield even lower than 1.4%.

In other words, inflation could go higher, and interest rates lower. So anyone who buys bonds will actually suffer a negative yield after adjusting for inflation.

And this is precisely what Buffett was talking about.

Retirees– along with pension funds and charitable endowments– often buy fixed income investments (like bonds) because of their perceived safety and predictability.

The stock market can be all over the map. Some days it’s up, some days it’s down. But bonds (in theory) are stable investments that pay a fixed sum of cash, every single month or quarter.

But it’s gotten to the point now that those ‘safe’ investments can actually cost you money, especially after adjusting for inflation.

Anyone who actually wants to earn a halfway decent return on investment must now seek out riskier and more volatile assets.

Stocks are the next best choice for most people. But the stock market has become absurdly overpriced. There are still undervalued gems, but they’re more and more difficult to find.

Coca Cola is a great example of how overpriced the market is; Coke’s earnings actually peaked in 2010, more than a decade ago. At that time, the company earned $2.53 per share and had $14 billion in long-term debt.

Its earnings have been in decline ever since. Last year Coca Cola earned $1.79 per share, a decline of 30% from its peak in 2010. And over the same period its long-term debt has nearly tripled to $40 billion.

Revenue is down, earnings are down, free cash flow is down, debt is up. Any rational person would look at this data and conclude that Coca Cola’s stock price should have been in the dumps since 2010.

But that’s not the case. Coke stock has more than doubled, and it’s not far off from its all-time high.

This makes absolutely no sense, yet it exemplifies the sorts of risks that stock market investors have to take today, simply because– as the saying goes– “There is no alternative.”

If interest rates were at normal levels, no sane investor would pay record high prices for a declining business. But this is what people feel compelled to do with their money now because it doesn’t seem like they have any other option.

Buffett knows this, and he has routinely lamented the overpriced stock market for the past few years in his annual letters, along with outrageous fees charged by big funds and Wall Street investment banks.

To Buffett, stocks aren’t securities to be traded. Instead, they represent shares in a business, and shareholders should view themselves as partners in that business. And the best investments are “wonderful,” well-managed businesses that can be acquired at a discount.

This year Buffett summarized his ethos by saying:

“Productive assets such as farms, real estate, and yes, business ownership, produce wealth– lots of it. Most owners of such properties will be rewarded.”

One issue Buffett didn’t mention in this annual report is the sad state of finances for nearly every pension fund in the world… and that makes retirement prospects even more bleak.

Social Security, for example, is underfunded by tens of trillions of dollars according to the program’s Trustees (which include the Treasury Secretary of the United States).

Social Security’s finances have been so mismanaged that the trust funds are set to run out of money as early as 2029. And it’s not like the federal government (which already runs a multi-trillion dollar deficit) is in any position to bail out the program.

This isn’t intended to be a downer, but hopefully a call to action. Because there’s plenty you can do about it.

Only a handful of people in the world have the ability to set interest rates and inflation policy, or to manage Social Security back to health. Chances are you’re not one of them. Neither am I.

But we do have the power to use every tool at our disposal to fix these challenges for ourselves.

And that’s the bottom line: unless you want to be like Buffett and still be working in your 90s, you absolutely have to set aside more money for retirement.

There are plenty of ways to do that. For example, anyone with the ability to generate side income can set up a solo 401(k) and set aside north of $50,000 per year for retirement in an incredibly tax advantaged way.

That side income can be just about anything; you could sell products on Amazon, start your own website, consult, drive for Uber, flip real estate, etc.

Whatever your talents and skills are (and I’m sure they’re numerous), you can set up a robust retirement structure and dramatically boost your retirement savings.

You just need the right information… and the willingness to take action.