We Not So Crazy after all… 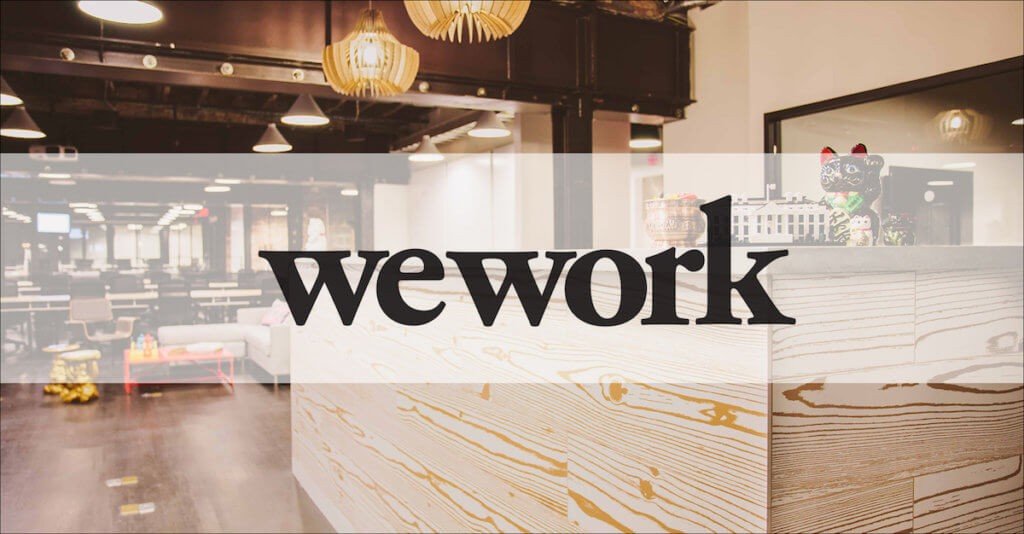 I’ve never really been prone to schadenfreude— a feeling satisfaction from someone else’s misfortune.

But I am a big believer in the Karmic justice. If you’re a dirty scumbag who constantly lies, cheats, and steals, sooner or later the universe is going to catch up with you. And I love seeing justice served.

That’s why I couldn’t help but feel delighted when I saw that Adam Neumann, founder of the so-called ‘We Company’, stepped down as CEO two days ago.

Neumann’s company operates the WeWork office business. I’ve dumped on this plenty of times– it’s been the latest flavor of the month among all the other heavily loss-making ‘tech’ startups like Snap, Uber, Lyft, etc.

These companies lose billions of dollars per year and no one cares. The more they lose, the more valuable they become.

But WeWork was something truly special… so incredible it almost seemed made up.

Sure, WeWork lost $1 billion just in the first six months of 2019 alone. But no one cares about that; all the big tech companies lose money these days.

And yeah, WeWork isn’t actually a tech company– they’re in the real estate business. But no one really cares about that either. Adam Neumann says they’re a tech company, so people just went along with it.

WeWork doesn’t really own any real estate either. In fact, the company owns practically no assets at all. But no one really cares about that either. Assets schmassets.

WeWork’s Board of Directors screwed its shareholders by awarding nearly dictatorial control to founder/CEO Adam Neumann, and stripping equal voting rights from other shareholders. But no one cares because, hey, that’s what SnapChat did. And look at how well they’re doing.

Neither did anyone care that Neumann retained voting control of the company even while simultaneously selling off hundreds of millions of dollars worth of stock to personally enrich himself before the company has earned a single penny in profits for shareholders.

Nor does anyone care that Neumann is a textbook megalomaniac who thinks he should be President of the World.

Neumann has notoriously engaged in the most egregious conflicts of interest, including, famously, borrowing money from WeWork to buy an office building, only to lease it right back to WeWork at a profit for himself.

But, amazingly enough, no one even cared about that.

The one thing… the ONE THING… that made people lose their minds, was that Neumann sold the rights to the word ‘We’ to the company for $6 million.

The company was formerly known as WeWork. Neumann changed the name to We, then sold the rights to the word We to his own company for $6 million.

Amazing, he’s so full of himself that thought he owned the word We. What kind of f*cking moron thinks he owns a pronoun? And how do you even come up with a value of $3 million per letter?

Perhaps Neumann felt that, in our overly-woke world, $6 million for a gender-neutral word like We was quite a bargain. But investors did not agree.

The only thing to scare investors straight was that he sold ‘we’ to We. And, poof, no one was interested.

Prior to this fiasco, We was originally considering a stock price that would have valued the company as high as $65 billion– more than Tesla and Snapchat combined.

Or, more appropriately, more than TWENTY TIMES as valuable as Regus, the office space provider whose name no one quite knows how to pronounce.

Regus is actually profitable and has six times as much office space as We. But it’s barely worth $3 billion.

Prior to the IPO, investors were actually willing to pay up tens of billions of dollars for We.

Then they found out that He sold We for $6 million… and in a matter of days the company’s valuation has dropped to potentially $10 billion or less, resulting in We delaying its IPO.

(Frankly I think even $10 billion is overvalued.)

And putting off the IPO is a major blow to the company; they have a debt funding round coming up that was contingent upon the company going public.

No IPO means no new debt… which is pretty much catastrophic for a company that loses so much money.

That means We Broke.

It’s so dire that, two days ago, Neumann was forced to step down as CEO and relinquish some of his excess voting rights in an attempt to bolster confidence.

… and that investors will now start examining all the other garbage, loss-making non-businesses and wonder why their limited voting rights shares are worth tens of billions of dollars.

Why is Tesla (loses billions) worth more than Ford (made $6 billion in Free Cash Flow last year) ?

Why is Snapchat (loses billions) worth more than Viacom (made $1.6 billion in FCF last year) ?

Why is Netflix (loses billions) worth more than Sony (earns billions) ?

Time will tell, but I’m hoping We Not So Crazy anymore. 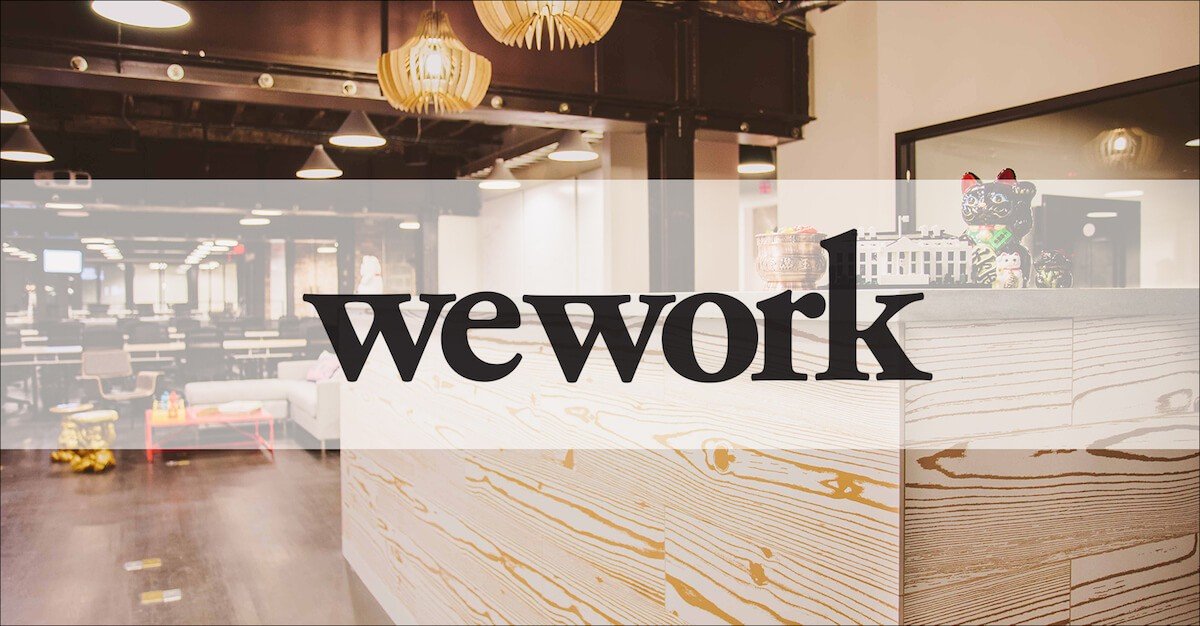