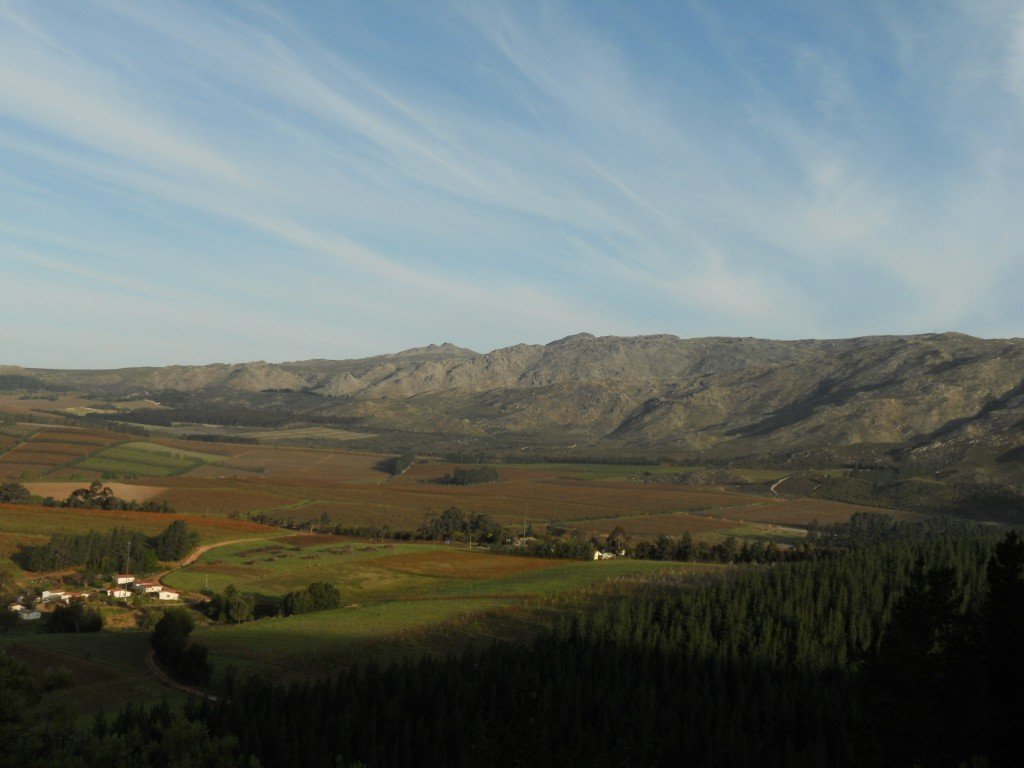 I had a really bizarre weekend involving a rather drunk, unkempt, American celebrity who happened to be visiting Cape Town, and also watching a group of Southern Right whales off the Cape of Good Hope. The whales were more interesting, they’re some of the world’s oldest permanent travelers. More on that later.

Now, something peculiar happened on my way out of town that I want to tell you about.  It was Saturday in the early afternoon, and I was stopped at a rather lengthy light on the coast near Mouille Point, just a few minutes from central Cape Town. Three men were on the street, all of them fairly young and able-bodied.

One of them was wearing a bright reflective vest, usually indicative of a local newspaper employee whose job it is to sell papers to motorists. They’re all over the city at major stoplights.

Another was selling fresh fish he had just caught from the sea; his makeshift fishing line was resting on the ground in the grassy median where he was standing. I’m not a fish person so I couldn’t say what he was holding up… but given the size, it seemed a decent catch.

The third man was begging for change. Actually I should correct myself, because ‘begging’ is the improper word. He was -collecting- change, going from car to car without saying a word to anyone. He simply stuck his hand out with the zest of an angry bookie, almost as if these motorists actually did owe him money.

The first man was in the employ of the newspaper publisher. He has a real job drawing real wages and providing a valuable service for people. He, his employer, and the newspaper customers all benefit from this relationship.

The second man didn’t have a job. But rather than languish on the side of the road, he found a way to create value. He learned a skill (fishing) and used it to generate income by selling fish to motorists who were either too busy to do it themselves, or looking for a bargain outside of the grocery store.

The third man didn’t have a job either. Instead of figuring out ways to add value to people’s lives in exchange for money, though, he adopted an easier approach: doing nothing, and expecting others to take care of him.

The first two guys are out there busting their butts all day trying to create value in the world. Certainly they might not look at it in terms of a ‘value creation’ process, but they’re providing services nevertheless for the money that they’re being paid.

The third man is simply a parasite– someone who routinely lives off the labor of others and gives nothing in return.

Amazingly enough, governments exist to take money from the first two guys and give it to the third. Watching the three of them on the corner together, this was my first thought… the system penalizes people who are creative and work hard, and it rewards people who choose to do nothing at the expense of others.

When put in such a real life context right in front of my face, such a system never seemed more distasteful. Or sustainable. More to follow on this.