4 countries that gun lovers need to know about 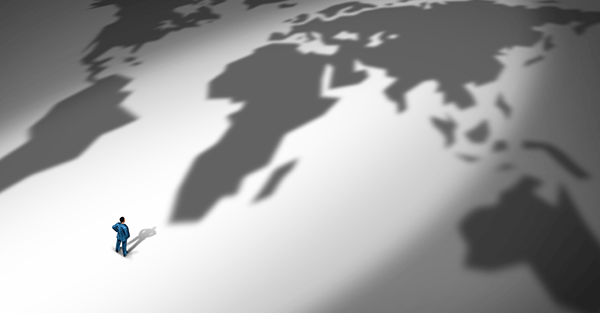 If there’s one lesson we can learn from the 20th century it’s that we should be suspicious of a government that actively tries to disarm its population.

When the Khmer Rouge came to power in Cambodia one of the first things they did was set out to disarm the population.

There were already a series of strict gun control laws in place, left over from the time of French colonialism, but the Khmer wanted to take no chances.

They went door to door asking people if they had guns, telling them “no one has a need for a gun anymore,” because, “we’re here to protect you.”

After 10 days of going door to door they cut the friendly act and told everyone to leave their villages and go for a long walk. While they were gone they thoroughly searched houses for leftover guns and foreign currencies.

Now that they were certain that the populace was unarmed, the Khmer Rouge were free to go on a murderous rampage that left somewhere between 2 and 3 million people dead over their 4 year reign of terror.

I’m not suggesting that calls for greater gun controls are a pretext to mass genocide, but it’s still worth bearing in mind the dangers of living in a country that has strict gun control laws.

Maybe you’ve thought about moving abroad, but are uncomfortable with the thought of leaving your guns behind.

The good news is that the US isn’t the only country where people can bear arms. Here are four other countries where you can own guns:

Switzerland is famous for having one of the most well-armed populaces on the planet. Not only are the Swiss allowed to have guns, many citizens were traditionally required to own one and go through training on how to use it.

Switzerland’s laws require having a permit in order to be able to buy certain firearms, but these are attainable with minimal and straightforward bureaucracy.

Czech Republic is another place in Europe where you can enjoy the benefits of gun ownership without having to deal with much government paperwork.

You’ll need to get a permit in order to legally own firearms, but these are relatively easily available—also for most foreigners who live there.

There’s no limit to how many firearms you can own and you can carry a concealed firearm.

Private possession of a large variety of guns is allowed for Estonian residents under a license. These can be obtained for any number of reasons, including self-defense.

The government maintains a record of individual civilians licensed to possess firearms and ammunition, but private sale and transfer is allowed, as is concealed carry.

Most types of firearms can be legally purchased in Paraguay, but a license is required and a central registry of gun ownership is maintained.

The plus side is that even as a tourist you can legally buy weapons in Paraguay.