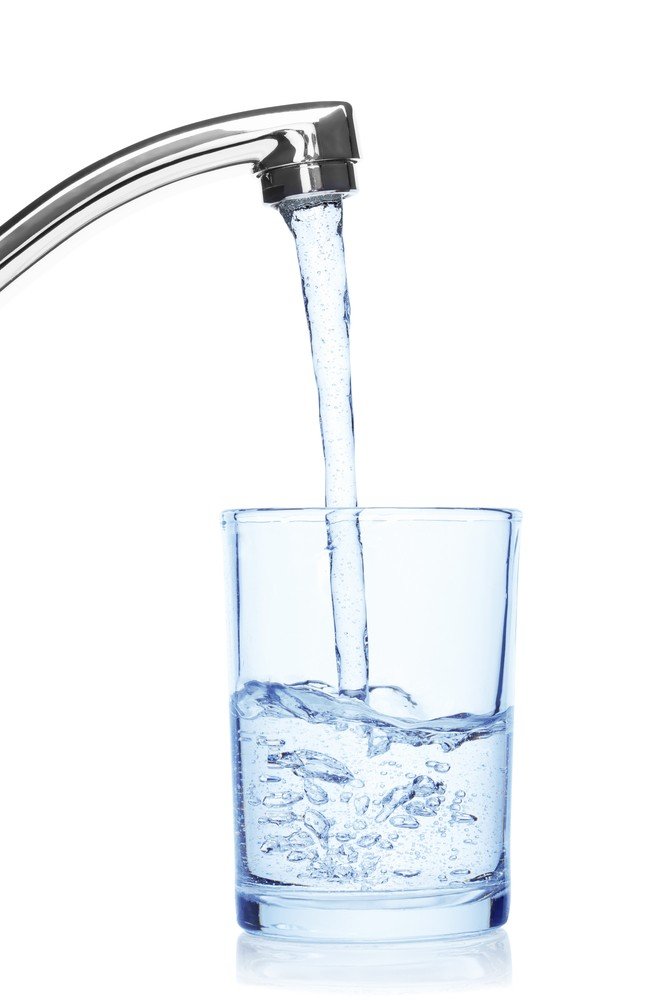 There are few investments out there that seem as obvious as freshwater.

Think about it: generally speaking, there’s a fixed amount of the stuff based on current technology.

Yet each day, demand from our rapidly increasing population, farming, and industrial use grows.

And because it’s very expensive to transport, water is highly localized. So despite the abundant supply in Greenland, it doesn’t really help anyone in Saudi Arabia.

Consequently, water is an inherently politicized commodity. Countries bicker over it. States within nations bicker over it. And there’s always a conflict among users– residences vs. businesses vs. farmers.

Politicians lord over all of these disputes, playing favorites with one electoral group over another. And this rarely leads to any intelligent long-term planning… which is one of the reasons why there’s a water crisis in so many places around the world.

Chile’s 7th and 8th regions are a few hundred kilometers south of the capital city of Santiago, and these are where I tend to concentrate my efforts in Chilean agriculture investing.

Bear in mind, Chile is an incredibly long country… spanning the equivalent length of of central Mexico through southeastern Alaska. So it passes through a number of latitudes and climate zones.

In the south, the Patagonia region is icy, rainy, and all-around wet. Up north, the Atacama is one of the driest deserts in the world.

Many of the farms in these regions are irrigated by an extensive network of privately-owned canals. Ownership of each canal is structured into an association, and farmers buy in to the association as full-fledged shareholders.

Each share entitles the shareholder to a certain volume of water. And while this varies from association to association, the general rule of thumb is that 1 share = 1 Liter per second.

There are small maintenance fees that need to be paid per share (often less that $30 annually). But aside from this, once you buy the shares, the water is yours to use.

Compare this to residential service, which runs about $0.001 per gallon, or 1,000 gallons per dollar. This is a 100x difference, suggesting a rather interesting arbitrage.

Long-term, it seems like an obvious no brainer that prices will rise. Agriculture investment in Chile is flourishing, as is population growth. So while supply is more or less fixed (or declining), demand will be increasing.

In the meantime, it’s possible to ‘lease’ water rights and generate a yield… often double digits.

And, yes, foreigners can own such rights too.

But for an intrepid, do-it-yourself investor who isn’t afraid to get on a plane and spend time in Chile researching the options, water is a rather obvious and unique investment option.