Boots on the ground in Burma

If you’re sick and tired of all the doom and gloom that pervades the US and Europe, and should your personal circumstances allow, I unreservedly recommend that you hop on a plane and go and check out Burma. 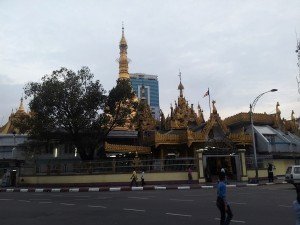 This is a rare good news story, and it may very well be one of the most exciting economies in the world.

Shut off from economic sanctions since the early 1990s, Burma (aka Myanmar) is starting to emerge once again. From the looks of things on the ground, it’s not just hype.

The retiring generals seem to have decided that the best way to protect their accumulated wealth and not ending up like Hosni Mubarak is to open the country up and introduce democratic reforms.

This way, they hope, they won’t be remembered as tyrants, but as visionaries who initiated a ‘peaceful transition to democracy’. I imagine all sorts of back-room deals have been struck with western diplomats to ensure Burma’s current leaders won’t be prosecuted.

As a result of this change in the political landscape, economic sanctions imposed by Europe and the United States have been suspended, and Yangon today is awash with opportunity.

The reason is simple. This is a market with huge potential. Burma has a young (median age 24), growing population of 56 million that is exceedingly rich in natural resources. 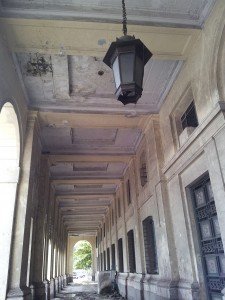 At the time of the military coup in 1968, in fact, Burma was actually the richest country in South East Asia. Neighboring Thailand, which is roughly the same size, and has a similar population, today boasts an economy eight times larger than Burma’s.

Clearly there’s huge potential for catch-up… and my observations on the ground in Yangon confirm this assertion:

– Many goods and services that we take for granted in the West, for instance, are in limited supply. Others simply do not exist.

– With a few exceptions, the country’s entire fleet of motor vehicles looks like the cast offs from a bad used car dealership.

– Mobile phone penetration ranks 215 out of 217 countries in the world, behind only Bhutan and North Korea.  Burma is the only country I’ve ever visited where my Hong Kong mobile phone can’t roam on the local network.

– The leading business hotel downtown does not accept credit cards. Payment must be made upfront, in cash, in US dollars.

– The few ATMs that do exist are not connected to the outside world.

– Internet access is patchy at best and non-existent for long periods… assuming you can even find a connection.

– Power outages are commonplace. And that’s being polite.

Banking, infrastructure, and telecommunications are some of the most obvious industries crying out for substantial investment.

Yet while the military regime that has ruled the country for the past 45-odd years has finally decided to reform, many issues remain unclear.

There is, in theory, a rule of law based on a British Common Law tradition as a result of the country’s colonial past. But its application and interpretation can be arbitrary.

There is a Foreign Investment Law– a legacy from when the country enjoyed a brief period of economic sunshine in the early 1990s.  But it is currently being revised, and it remains unclear what the exact changes will be.

The series of meetings I’ve had in Yangon have all been useful, and the people here are universally positive on the country’s outlook. But at this early stage, there is more watching and waiting than actually investing and doing.

The local stock exchange, for example, has only two listed companies. And they trade only a handful of times each month.

The head of the exchange told me there are only 11 public companies in the entire country. Two are listed; another two are “qualified” to list, but don’t want to. The rest are too opaque and don’t meet the acceptable standards of disclosure expected of listed companies.

It is possible for a non citizen to own 100% of a local company, however it is currently illegal for foreigners to buy shares from locals. That means, for now, if you want to invest in Burma, you have to start something from scratch.  There are few pure passive opportunities.

For the right person, with the right idea, as well as the energy and talent to execute on it, I would rank the business opportunities in Burma among the most attractive anywhere.

There are still many moving parts, and the business landscape remains in a state of flux. But already many ambitious young people, including highly educated Burmese who grew up abroad, are here on the ground. A certain percentage of them will undoubtedly become wealthy beyond their wildest dreams.

The field is wide open. If you want to be among them, there should be nothing holding you back. 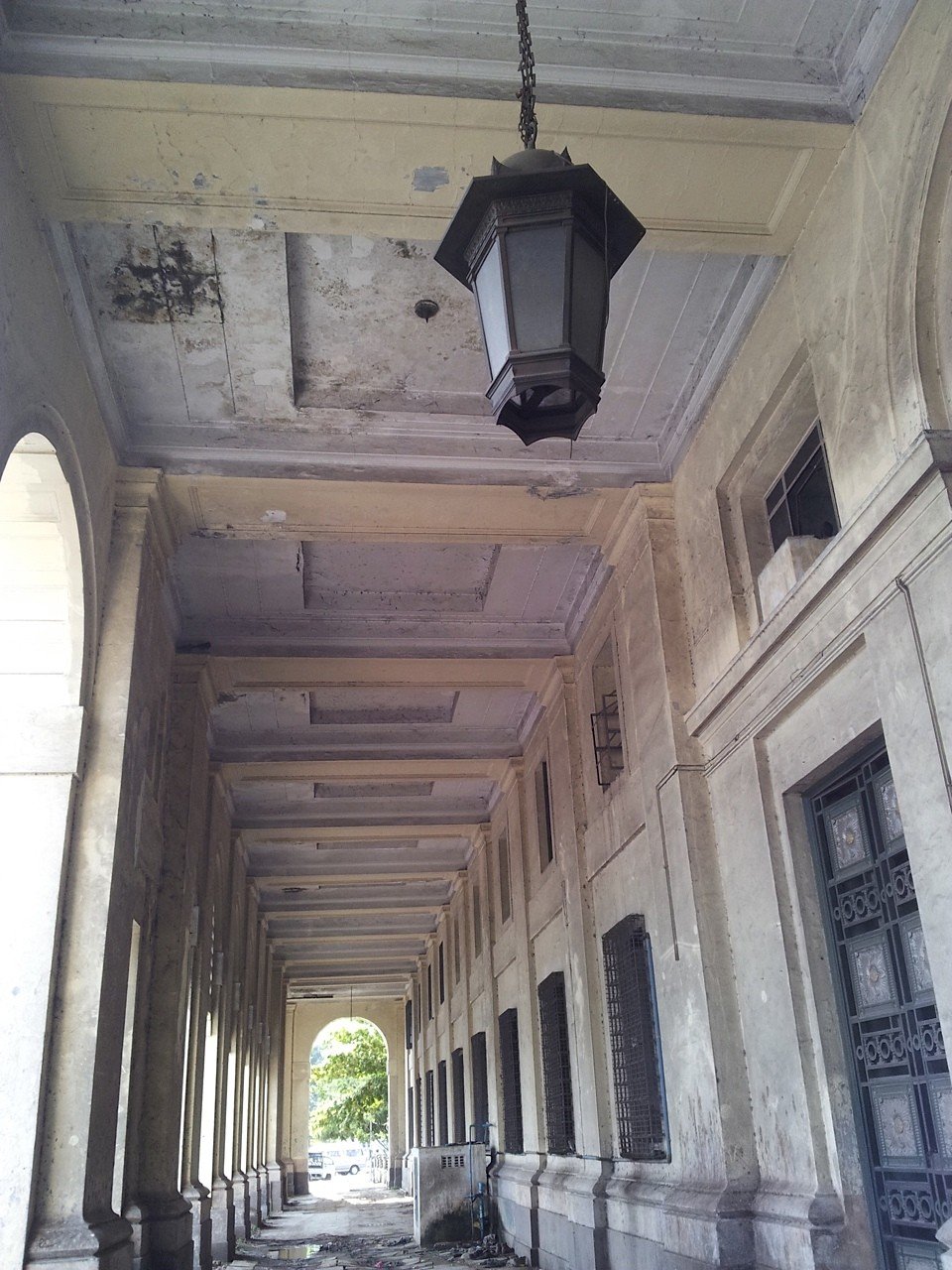