Can you imagine—a place with ZERO property tax? 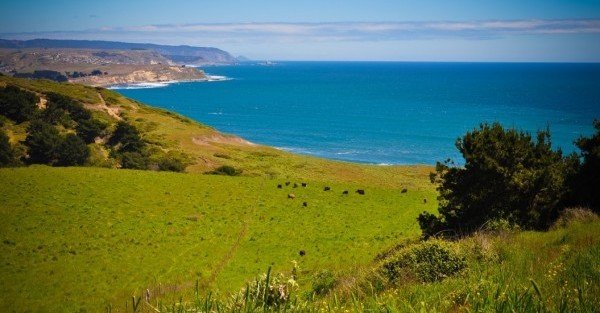 [Editor’s note: Sovereign Man contributor Darren Kaiser of Chile-Farmland.com is filling in today while Simon is en route to Peru.]

1. The quality of having independent authority over a certain geographic area.
2. A territory existing as an independent state.

Human beings have always striven to achieve sovereignty. It’s in our nature.

Like animals in the wild, we humans began our long climb to modernity by securing sources of food. Clean water. Land. Energy. Building materials. Eventually, even self-governance.

Yet as our advancement perpetuated, the rights of the individual slowly degraded. Perhaps nowhere is this clearer than with individual property rights… and specifically, with property taxes.

As they say, “Try not paying your property taxes for a few years and see who really owns your home and land…”

Especially in North America and Europe, people can pay thousands… tens of thousands of dollars / euros… to ‘rent’ their properties from the government. If you don’t pay, the property is confiscated.

The real kicker is that in countries, states, and counties where, year after year, revenue doesn’t quite meet expenditures, one can be sure that property taxes will rise.

We’ve seen this happen already–Italy, for example, recently re-introduced a property tax. Plus cities and counties across North America, from Winnipeg, Manitoba to Maricopa, Arizona, have either raised taxes or are considering increases.

I used to think that this was just something one had to deal with… until I came to Chile. 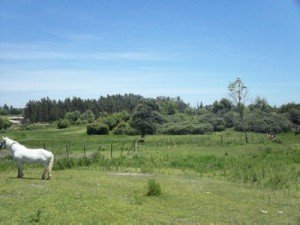 This seemed really great, much more than what I was used to seeing. But what I learned next was quite shocking.

After I had identified the perfect region of the country for me, an area with a small microclimate close to the coast where ocean views meet fields planted in strawberries, beans, potatoes, wheat, and papaya, I learned that some of the smaller properties I was interested in were completely exempt from property taxes.

This was groundbreaking for me.

Some of these properties were small building sites. But others consisted of a few acres or more, replete with small creeks and wells, homes, fruit orchards, and seasonal crops. And the owners wouldn’t pay a single peso in contribuciones, Chile’s version of property tax. 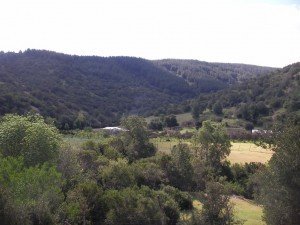 As time went on, I found out that general property tax rates in Chile could be further reduced once a property had a dwelling built on it, or if the assessed value was under a certain limit.

This means you can actually lower your property taxes while adding to your property’s value, a counterintuitive notion for many North Americans and Europeans.

As more and more people watch their sovereignty slip away due to more laws, higher taxes, competition over resources, and restrictions on small-scale agriculture, it’s good to know that there are some real solutions out there.