Could this make Ben Bernanke a Soviet dictator? 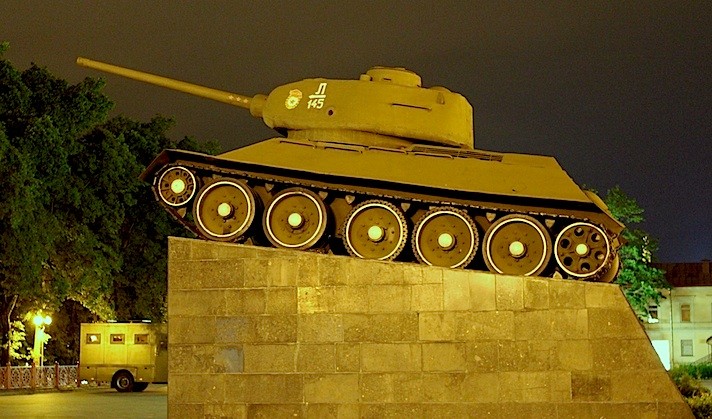 More than two decades after the fall of the Soviet Union, the Iron Curtain is still alive and well in an often forgotten corner of Eastern Europe… albeit a kindler, gentler version.

Belarus has been ruled by the same person, Alexandr Lukashenko, practically since its independence in the early 1990s.

He has total control of every facet of the country, from media and information flow, to education, to the military and ‘State Security
Agency’ (which is still called the KGB), to the centrally planned economy.

Perhaps nowhere is this more obvious than with respect to the nation’s currency, the Belarusian ruble.

(You can just imagine how much the ruble has lost against gold and silver over the same period.)

My friends here tell me that, last summer after another bout of devaluation, it became nearly impossible to purchase euros and dollars. The currency was falling too rapidly, and no trader was willing to take the risk. Even the central bank stopped exchanging its reserves.

Consequently, small businesses in Belarus couldn’t get their hands on the hard currency they needed to pay foreigners for imported goods. Store shelves, including groceries, emptied quickly.

And people took whatever savings they had and traded it for anything they could find– sugar, toilet paper, ironing boards… you name it. As I’ve been told, hand tools were especially popular as a store of value in some parts of the country.

This is the key difference between ‘inflation’ and ‘hyperinflation’. Inflation involves a lot of painful price increases that reduce the
standard of living for most people in society.

Hyperinflation, on the other hand, is a complete loss of confidence in a currency.

Anyone here who has held on to the local currency has gotten completely screwed. The few people at the top making the decisions have held on to power and become very wealthy at the expense of everyone else.

Let’s face it, though, the situation isn’t too different in the west– a tiny elite making decisions that affect hundreds of millions of others.

The only distinction is that western governments wrap up their economic authoritarianism in a blanket of democracy to make it seem like it’s OK. Yet in controlling the price of money, they control virtually everything else in the economy… at the expense of everyone else.

These are the consequences when a tiny elite is given the power to print silly pieces of paper and pass it off as money.  We’ve all seen this movie before, and we know how it ends.

Zimbabwe is the example most frequently cited, though Belarus’s authoritarian, state-controlled economy easily ranks among the most spectacular destructions of wealth in modern times.

For what it’s worth, the Minsk city-center is quite nice and exceptionally clean. If not for the authoritarianism and constant presence of uniformed goons on the street, it would be a really great place to hang out. The people, particularly the youth, are engaging and friendly.

I have serious expectations that this country will one day dump this totalitarian nonsense and emerge as a resource-rich power in Europe, in no small part due to the energy of its youth. 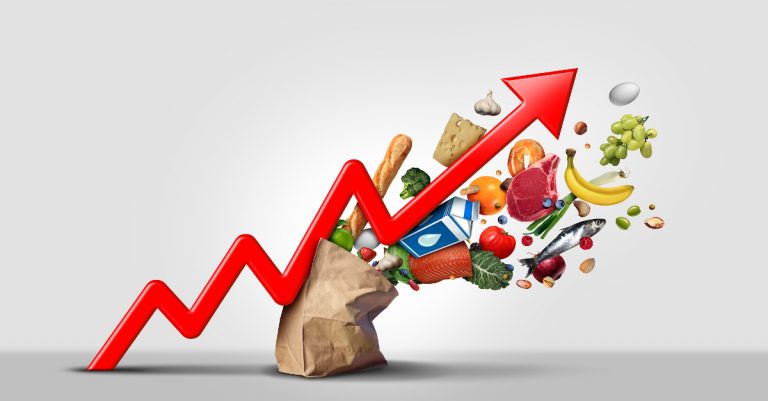 Here’s why Rising Food Prices are here to stay

On the morning of October 5, 1789, dozens of women were looking for food at an outdoor market in 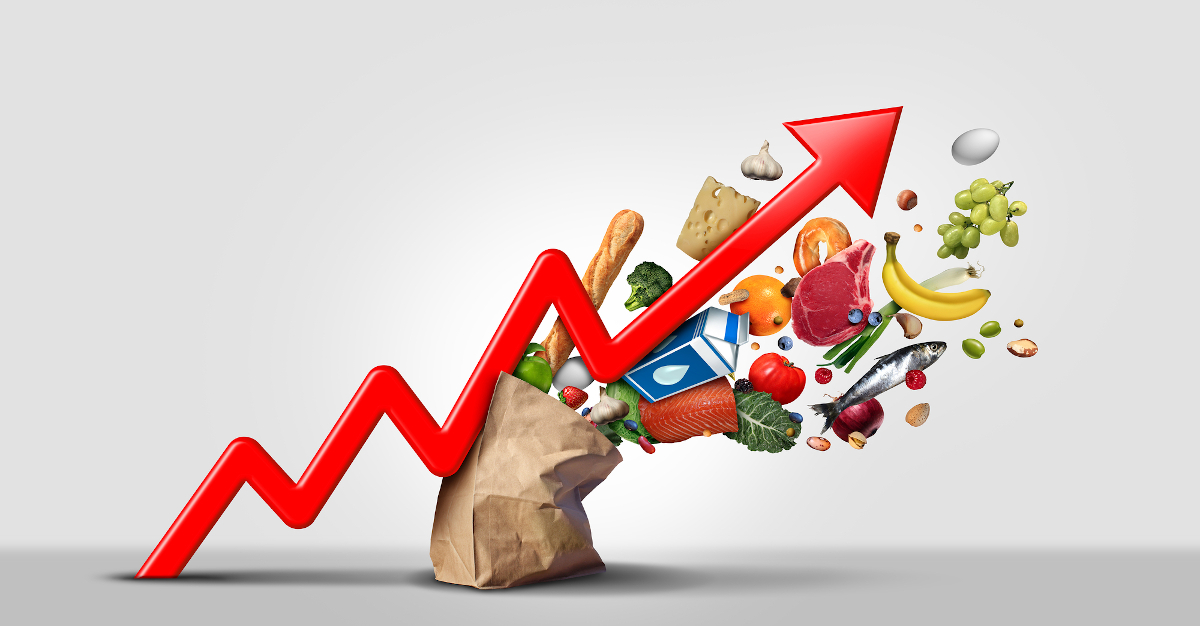 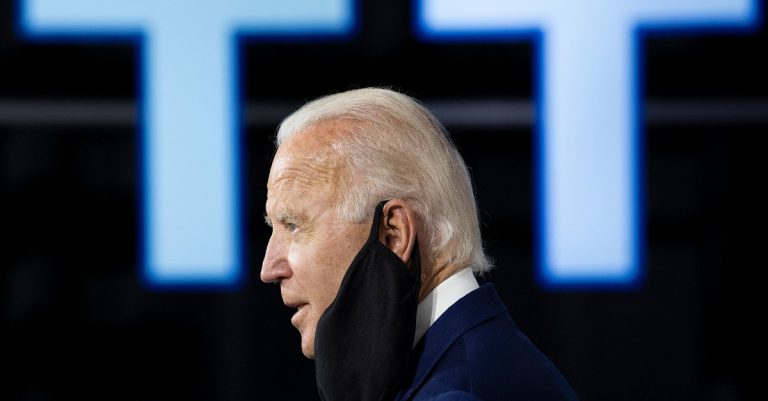 A few days ago, the White House held its biggest rally to date to celebrate President Biden’s first year 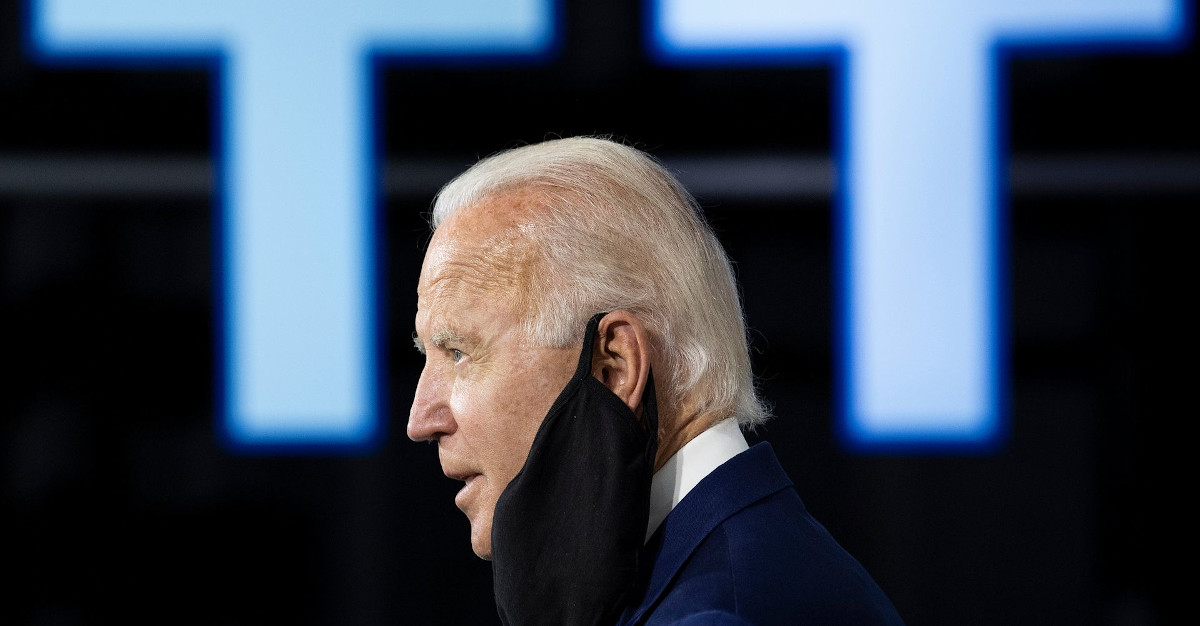 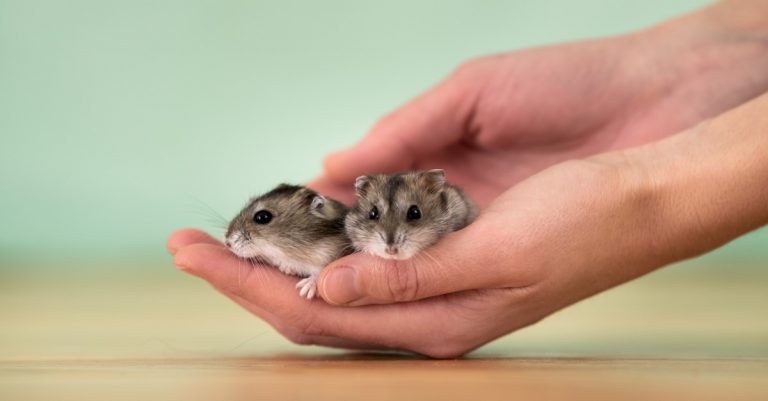 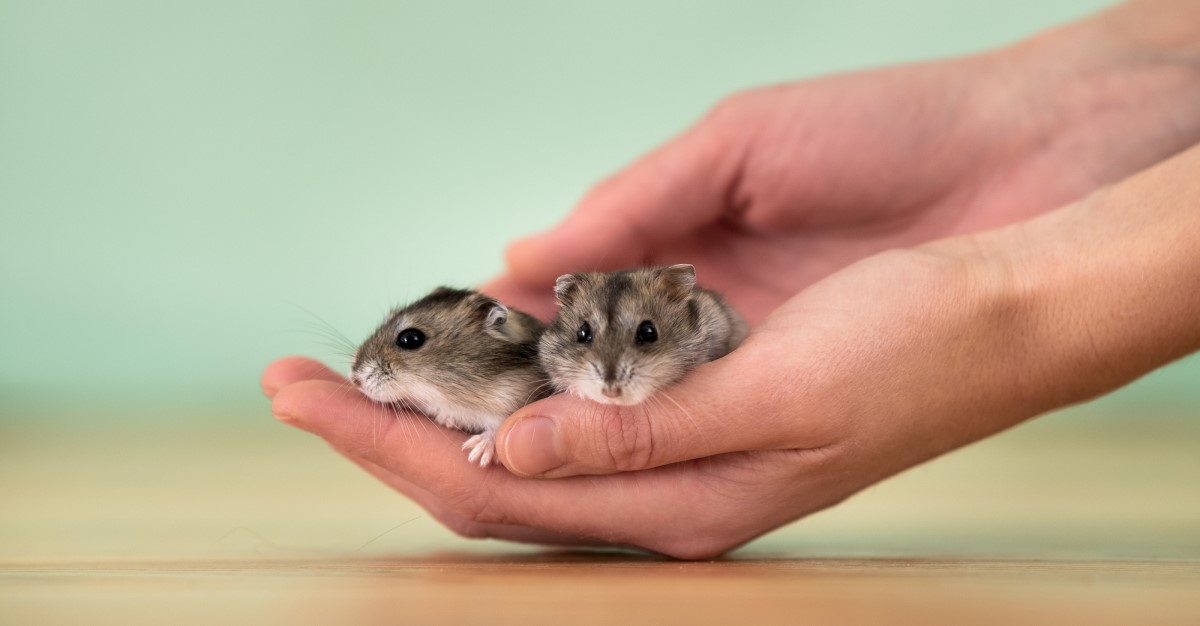