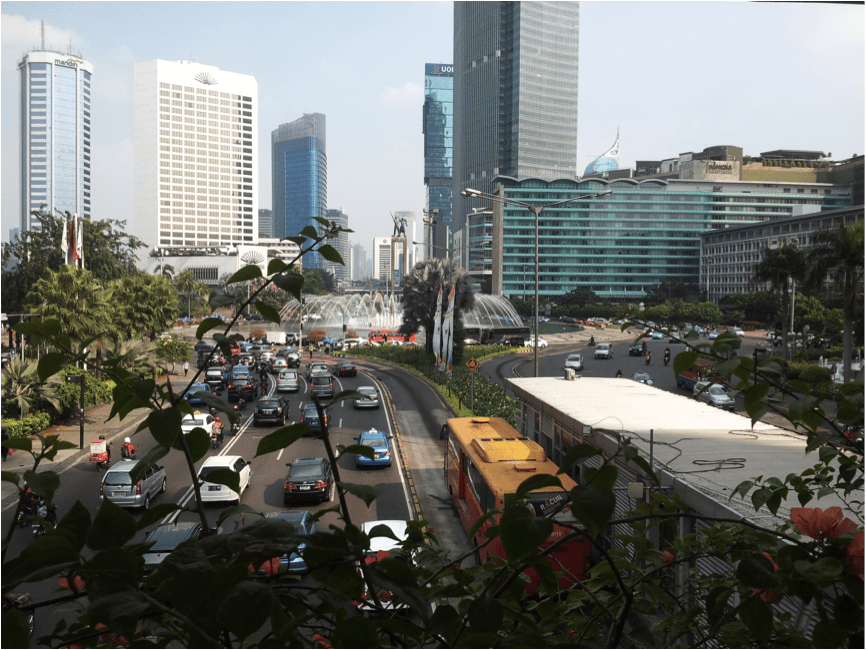 Fourteen years ago during the Asian financial crisis, Indonesia endured a currency collapse, a severe 2-year recession, and an embarrassing IMF bailout.

Western bureaucrats wagged their fingers incessantly at Indonesia, lecturing the country about the dangers of excess and fiscal irresponsibility.

How sweet the irony is. In a stunning rags-to-riches story, Indonesia contributed US$1 billion to the IMF last week in order to help bail out bankrupt Western nations.

As I’ve written before, unlike Japan, the US, and Europe — which all seem to think the answer to an economic bust brought on by a debt-binge is to borrow and spend even more money– Indonesia took its medicine when its economy collapsed back in 1998.

The government cut spending. The economy was de-regulated and thrown open to more foreign investment.

The banking system was restructured, and after a difficult and admittedly very painful two years, the foundation was laid for new economic expansion, which continues to this day.

To be sure, the 1998 collapse of the Indonesian economy cost the incumbent political elite here their cushy positions. President Suharto’s three-decade long iron-grip came to an ignominious end. There were riots in the streets, and he was literally turfed out of office.

But so what? That’s EXACTLY what was needed. Part of the renewal process should always be to ship out the dead wood.

Wandering the streets of Menteng this week, Jakarta’s most up-market residential suburb, it’s as though the Suharto era never existed. The street where he used to live is just another non-descript, quiet, residential street in this leafy inner-city suburb. 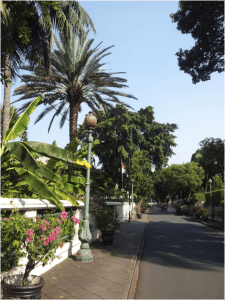 Ironically, US President Barack Obama spent some of his childhood in this same suburb of Jakarta.

Unfortunately, as he pulls out all stops to cling to power for a second term, the kind of tough decisions that could help the US emerge from its economic malaise have no chance of being made.

Lest anyone accuse me of being “anti-Obama” or, shock-horror, FOR the Republicans, let me state emphatically that the PROBLEM is not one side of the aisle or the other. In fact, whoever coined the terms “Demopublicans” and “Repulicrats,” is right on the money in my book.

It’s the ENTIRE system that’s the problem. And that goes for nearly every Western, “free market,” democracy out there.

I use the term “free market” reluctantly, because these economies are anything but. There has not been a true free market economy anywhere in the Western world for many decades.

The most important price of all — that of MONEY — is completely rigged by a small band of dark-suited men who sit around an impressive boardroom table and DECREE what interest rates should be. It is a farce.

Moreover, politicians from opposing sides of the political spectrum may disagree in public and harangue each other in the press.

But, at the end of the day, they’re generally all members of the same club– a cabal of privileged, self-righteous individuals who think they know how to spend your money better than you do.

This system has a vice grip on society, and nothing short of a revolution– such as what Indonesia experienced in 1998– will force any change.

That leaves most people with a rather interesting choice—stay at home in a declining, bankrupt, insolvent nation and hope that a social and political revolution comes quickly…

… or head to greener pastures, to a place that’s stable, thriving, and has already swallowed its medicine.

Here at Sovereign Man, we strongly urge you to come on in. The water’s fine, and the view is much better from this side.