This is the only way to change the system

Late in the evening on November 4, 1605, an English soldier named Guy Fawkes took up his position deep in the cellars beneath the House of Lords in London’s Westminster Palace. He was armed with 36 barrels of gunpowder and intended to blow up the building, taking King James and most Members of Parliament with it.

Fawkes was discovered hours later, just after midnight on the 5th. He was captured, interrogated, and tortured, ultimately revealing details of his co-conspirators in what became known as the Gunpowder Plot.

History never let it go. To this day, the 5th of November is still commemorated, officially as a celebration of the government’s triumph over its domestic enemies.

[As an etymological note, the word ‘guy’ is actually derived from Guy Fawkes; it was originally intended as a term of derision but by the 20th century evolved to its current meaning of any male.]

As you can imagine, the aftermath of the Gunpowder Plot was anything but comfortable in England. The country became an all-out police state– arrests, interrogations, and inquisitions were all commonplace as the government attempted to smoke out its enemies. 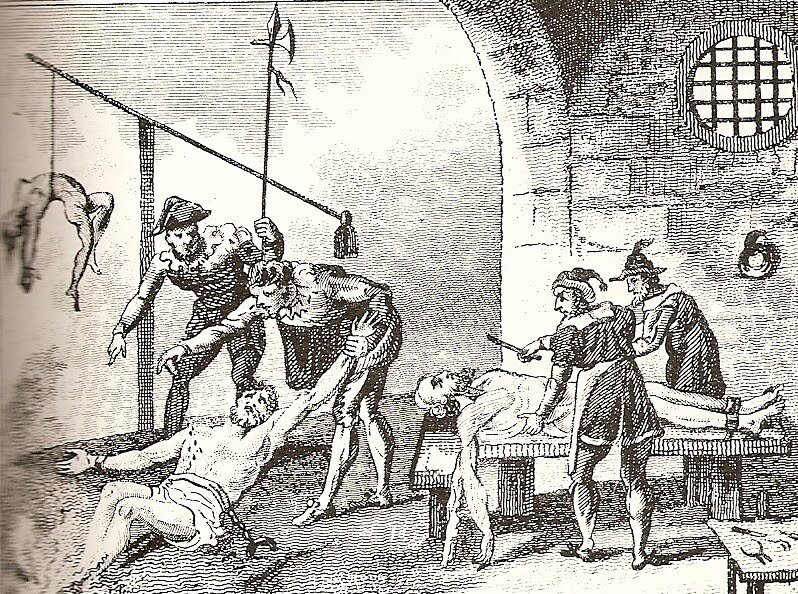 Four centuries later, not much has changed. 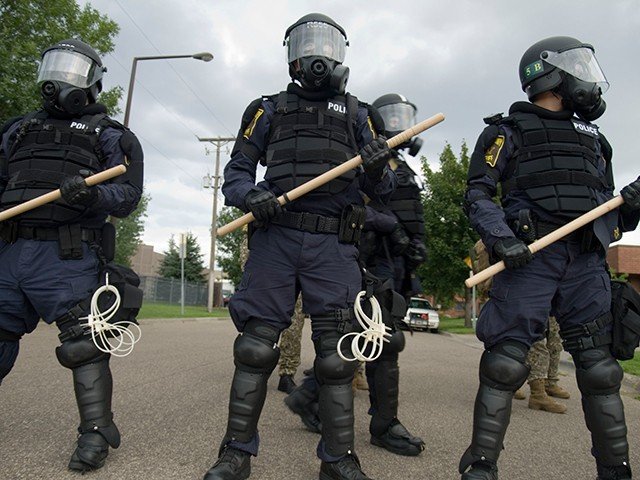 Earlier this week, the federal government arrested a quartet of elderly men as old as 73 on terrorism charges. Like Fawkes, they are charged with plotting attacks on politicians and government buildings.

US Attorney Sally Quillan Yates said that the case is a reminder that “we must also remain vigilant in protecting our country from citizens within our own borders who threaten our safety and security.”

In a COMPLETELY UNRELATED MATTER (naturally), major hotel chains in the United States began rolling out the ‘If you see something, say something’ Homeland Security ads across all of their properties.

As of yesterday, US-based Marriott, Sheraton, Holiday Inn, and Hilton hotels will subject their guests to short videos on the hotel welcome monitors. In this particular video, Johnny DoGood calls the police because he sees… wait for it… a man standing next to a taxi.

And in just two-months’ time, you can look forward to the FBI rolling out a nationwide facial recognition program. This, after FBI Director Robert Mueller announced that the bureau would make greater use of rules which allow agents to surveil Americans, even if they have absolutely no ties to terrorism.

This police state is the ultimate slippery slope. Once you start fondling people at airports, you might as well take over the train stations… at which point you might as well do the bus stations too. And highways. Shopping malls. Sports stadiums. Grocery stores. And of course, schools… can’t forget the kids.

This only gets worse with time. Soon, any semblance of civil liberty has succumbed to Lingchi, the Chinese torture of ‘death by a thousand cuts’.

It’s understandable that people are angry and demanding change. Guy Fawkes and his co-conspirators thought they could change the system through violence. They were wrong.

And even if violent revolution does create change, it usually works out poorly. Russia got Lenin and Stalin after their revolution, France got Robespierre’s Reign of Terror… followed by Napoleon’s military dictatorship.

Others are deluded into thinking they can change the system in the voting booth… and with one year to go until the 2012 showdown, there are certainly a lot of people pinning their hopes on this idea. Most forget how surprised they are when, in election after election, their guy turns out to be just as bad as the old guy.

George Carlin once said, “When I hear a person talking about political solutions, I know I am not listening to a serious person.” He was right. Politics creates problems, not solutions.

In fact, as Rousseau outlined in his Social Contract, the very nature of government requires that people sacrifice some personal freedoms in exchange for certain conveniences. But more and more, the costs in freedom are rising, and the conveniences become rather… inconvenient.

Truthfully, elections are simply clever parlor tricks anyhow, designed to make people think they are in control. They’re not. The only thing we can actually control is what we do ourselves.

Governments are like primitive cannibals feasting on a great treasure trove of sheeple. You can’t force them out, and you can’t vote them out. But you can sure as hell starve them out. When enough people pick up and leave, essentially voting with their feet, it accelerates the system crash.

This is the only way to truly change the system.