Longtime readers know that I don’t spend much time in the United States; I usually swing by for a month or so each year to visit friends and family, and the period in-between visits can often stretch 6-months or more.

This is sufficiently long enough that I notice a lot of changes… some so drastic that they hit me in the head like a baseball bat.

For example, just last week when I was at Los Angeles International Airport, the police set up a checkpoint outside the main entrance as if we were in downtown Baghdad driving into the Green Zone. 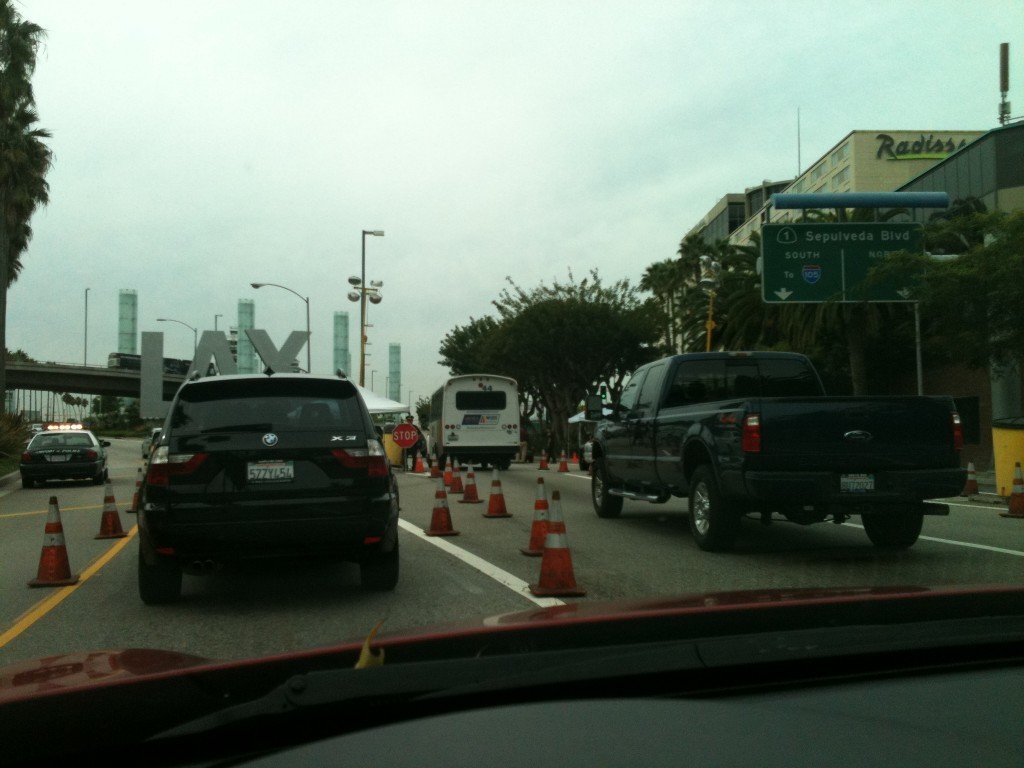 And I couldn’t believe my eyes when, driving down Santa Monica Boulevard last Wednesday, I saw a police urban assault vehicle modeled after a US Army mechanized infantry fighting vehicle. It’s designed for one thing: maximum destruction.

It’s truly appalling how police forces across the country have become militarized. The concept of ‘peace officer’ no longer exists. Police are now paramilitary forces who only protect and serve the political class.

Because I’ve been out of the country for so long, I notice these changes more acutely; it’s like diving in head first into ice-cold water as opposed to wading in slowly. And this rise of the police state is accelerating.

Here’s the thing– when you look around the world, you can see a lot of chaos and turmoil. Hardly a day goes by when there’s not multiple riots and protests in the western world being met with overwhelming force from the government.

The government is sending a clear message: “We are in charge.”

It’s no wonder that, according to a recent Gallup poll, a record-high 81% of Americans are dissatisfied with the way the country is being run. On a proportional basis, this is 25% higher than during the Watergate scandal.

What’s even more stark is that, according to the same poll, roughly HALF of Americans believe the federal government has become so large and powerful that it POSES AN IMMEDIATE THREAT to the rights and freedoms of ordinary citizens.

This certainly explains why the government is increasing its offensive capabilities.

Now, clearly there are a lot of disgruntled Americans. There’s a lot of anger… even class tensions. The OWS movement is emblematic of this sentiment for sure, but in terms of taking action, most people still believe in the political process.

All of their angst and negativity will be taken out in the voting booth. Until then, it’s the calm before the storm. But the unfortunate reality is that no matter which way the 2012 election turns out, chaos will ensue.

If President Obama wins a second term, many conservative Americans will have reached their breaking points. If a republican candidate should win, a huge portion of Americans will feel they have lost their champion.

No matter what, though, people will quickly realize that absolutely nothing has changed.  They’ll recognize that the insolvency of the United States government is a simple arithmetic problem; that social security is bankrupt; that the Treasury Department is a giant Ponzi scheme; and that there is. no. recovery.

For now, Americans are still investing in the political process. Come next year, though, all the hope that’s building up will turn quickly into disappointment… and then anger. Then they’ll take that anger to the streets.

This is what happens when governments go bust. It’s happened numerous times throughout history, and it’s playing out right now from Greece to Argentina.

Watching the farce of America’s political theater play out, it’s clear that this ticking time bomb will go off after Election Day 2012. As polarized as voters are, and as dismal the federal balance sheet is, there’s little chance of society keeping it together afterwards.

What’s happening right now is merely an overture… and you can mark a date on your calendar for when the real fun begins.