Because you just never know what stupid rule tomorrow will bring…

When I was a kid, I remember watching that Schoolhouse Rock cartoon about how a bill becomes a law. That single cartoon probably brainwashed three generations of children into believing in the checks and balances fantasy of the US federal government.

The reality is what we see everywhere today– self-regulating, self-legislating executive agencies with nearly unlimited scope and authority. Even the most mundane offices within the Fish and Wildlife Service can confiscate people’s private property without any judicial oversight.

These agencies can also conjure new rules out of thin air, all on their own, that have the same weight and effect as laws. In fact, Regulations.gov shows that there have been nearly 500 newly posted regulations or proposals just in the last week… and roughly 6,000 over the past 90-days. Truly mind-numbing. 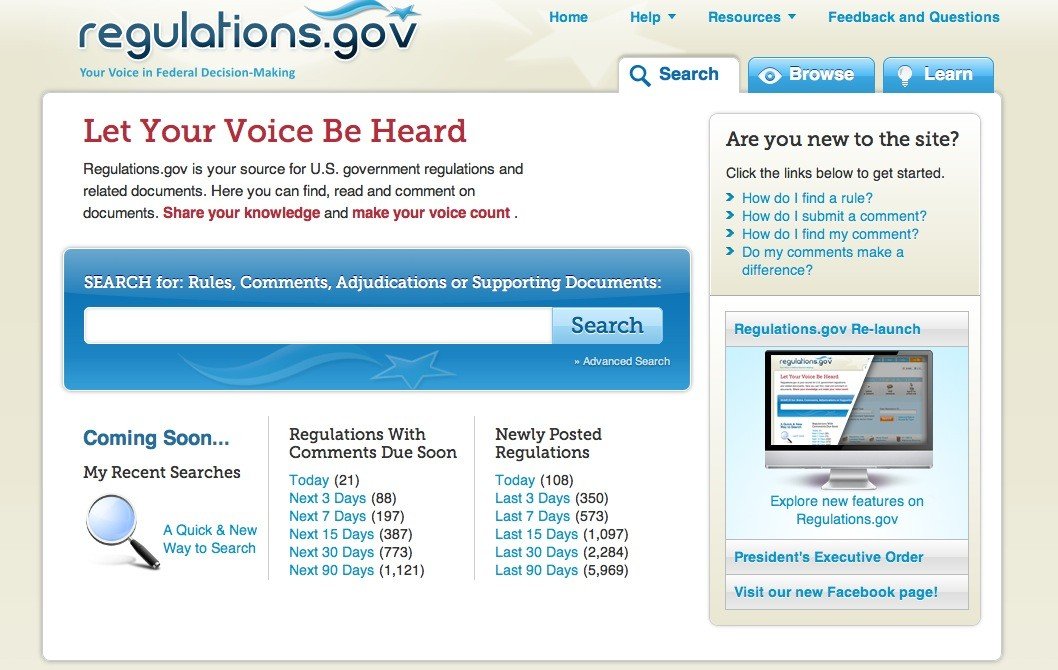 One of these new proposals has come from our friendly neighborhood regulators at the Financial Crimes Enforcement Network (FinCEN).

As you’re probably aware, FinCEN is a bureau of the Treasury Department that overseas the ridiculous post-9/11 regulatory environment; there are oodles of regulations that have obliged bankers to nitpick every last detail of new customers’ lives when someone wants to open an account.

These requirements are called “KYC” or “Know Your Customer” rules… but in actuality, they have nothing to do with knowing your customer. Knowing your customer is sitting down and having a chat… talking about their families, their kids, their life experiences. The same sort of stuff you’d do if you were getting to know anyone in general.

KYC policies, on the other hand, are nothing more than burying customers under mountains of paperwork and forcing them to jump through ridiculous administrative hoops for the sake of “the folks upstairs in the compliance department.”

The net effect is that it’s more difficult to open any form of financial account, just about everywhere in the world. Naturally, they claim it’s all for the benefit of ‘fighting terrorism,’ but this is total nonsense.

Making bank customers submit to reams of paperwork ‘fights terrorism’ about as much as fondling little old ladies at the airport… or authorizing the military detention of US citizens on US soil.

Yet in a 37-page draft released only days ago, FinCEN spelled out new requirements that it intends to implement in order to ‘fight terrorism’. The agency attacked everything from financial intermediaries to nominee managers and shareholders, to the use of shelf companies.

FinCEN’s proposed changes would increase the burden, not only to financial institutions, but also to customers opening new accounts.

For example, FinCEN wants all new customers to explicitly forecast what the monthly inflows and outflows will be when opening an account. Any deviation from this forecast will require the banker to submit a Suspicious Activity Report (SAR).

Now, anyone who has ever started a business knows that forecasts are for finance wonks. It’s extraordinarily difficult for entrepreneurs (or investors, for that matter) to make accurate predictions, especially for startups. There’s simply too much uncertainty.

Needless to say, it’s unlikely that anyone at FinCEN making up these rules has ever run a business before. In their bubble reality, everyone should be able to accurately forecast bank balances, and anything to the contrary is ‘suspicious’.

The really crazy part about all of this is that FinCEN has the authority to implement these rules all on its own. There will be no Congressional Debate, no Presidential signature… simply a short waiting period until the final version is published in the Federal Register and becomes part of the Code.

Afterwards, they’ll push the same rules down the throats of every major banking jurisdiction around the world, making it much more onerous to open a bank account anywhere.

Opening a foreign bank account is perhaps the single most important first step in international diversification. It moves a portion of your savings abroad to a jurisdicition overseas that your thieving home government does not control. It can diversify your money out of a failing currency… and most importantly, the foreign bank might actually be solvent!

FinCEN is taking steps to make it much more difficult.

The sheer volume of so many new regulations, and the velocity with which they are spawned, should be a stark reminder that the time to take action is now. Tomorrow may bring yet another stupid rule that will make it more difficult, or impossible, to do what you’ve been putting off today.