Strolling around the streets of Hong Kong last night trying to (unsuccessfully)  ward off the jet lag, I was a bit surprised to stumble upon the local ‘Occupy’ movement.

A small group, maybe a few dozen at most, has pitched a mini tent village in the open-air atrium of HSBC’s headquarters on Queen’s Road in central Hong Kong. 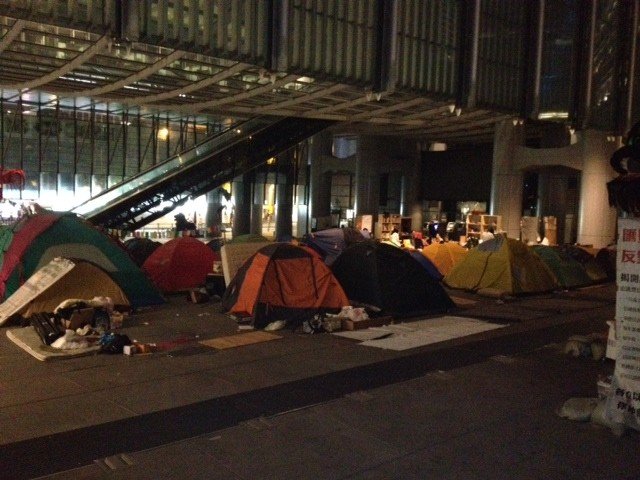 When I stopped by for a little chat, the group was delighted to tell me all about their anti-capitalist movement. I nodded politely and asked several questions in an effort to understand their philosophical grounding.

No doubt, they smell something rotten in the system. They sense a great injustice in the world and feel like they need to do something about it. Unfortunately, their actions are completely misguided.

They don’t realize that ‘capitalism’ is a distant myth compared to the kleptocratic Keynesian fiat bubble that we’re living in… and they’ve completely missed the driving force of central bankers and idiotic politics that encouraged bad decision making.

On the surface, these are complicated topics… and there’s so much populist propaganda out there, it’s easy for the ‘Occupiers’ to draw the wrong conclusions.

But blaming capitalism for the world’s economic ills is like blaming the guy who invented gunpowder for nuclear holocaust. Sure, you could make an argument that the two are loosely related, but the real blame lies with the system itself– a system which awards perverse power and control to an elite few.

As I’ve often written, future historians will look back on our time with utter incredulity and wonder how we could allow such a system to take over… to allow a tiny handful of men to control the lives and livelihoods of billions of people.

Certainly, injustice in the world is great. There are a lot of people who are suffering, people who have had their lives turned upside down from state-sponsored corporate welfare.

Holding out for the government to fix it, though, is like waiting for a thief to give your stuff back. It’s not going to happen. They’re instrumental in perpetuating the problem.

At the end of the day, we only have ourselves to rely on.

This morning as I was jogging around Hong Kong’s Soho district, I saw the personification of self-reliance in a 70-year old woman.

She was pushing a heavy cart uphill, loaded down with all sorts of boxes and bags. It was easily twice her size, but she was powering through, slow and steady up the hill.

When I stopped to help, she initially waived me off, but I insisted. Little did I realize we weren’t just going up the street… we were going all the way to the top, several hundred meters at least.

When we reached her corner, the lady thanked me and began cerimoniously unpacking and laying out her gear. It was all just useless knick-knacks that she had acquired and was prepared to haggle over with passers-by in order to make a few bucks that day.

It was extraordinary; at about 6am, on a holiday no doubt, this woman in her 70s was pushing a cart uphill by herself so that she could stand on a street corner all day to sell some little trinkets. 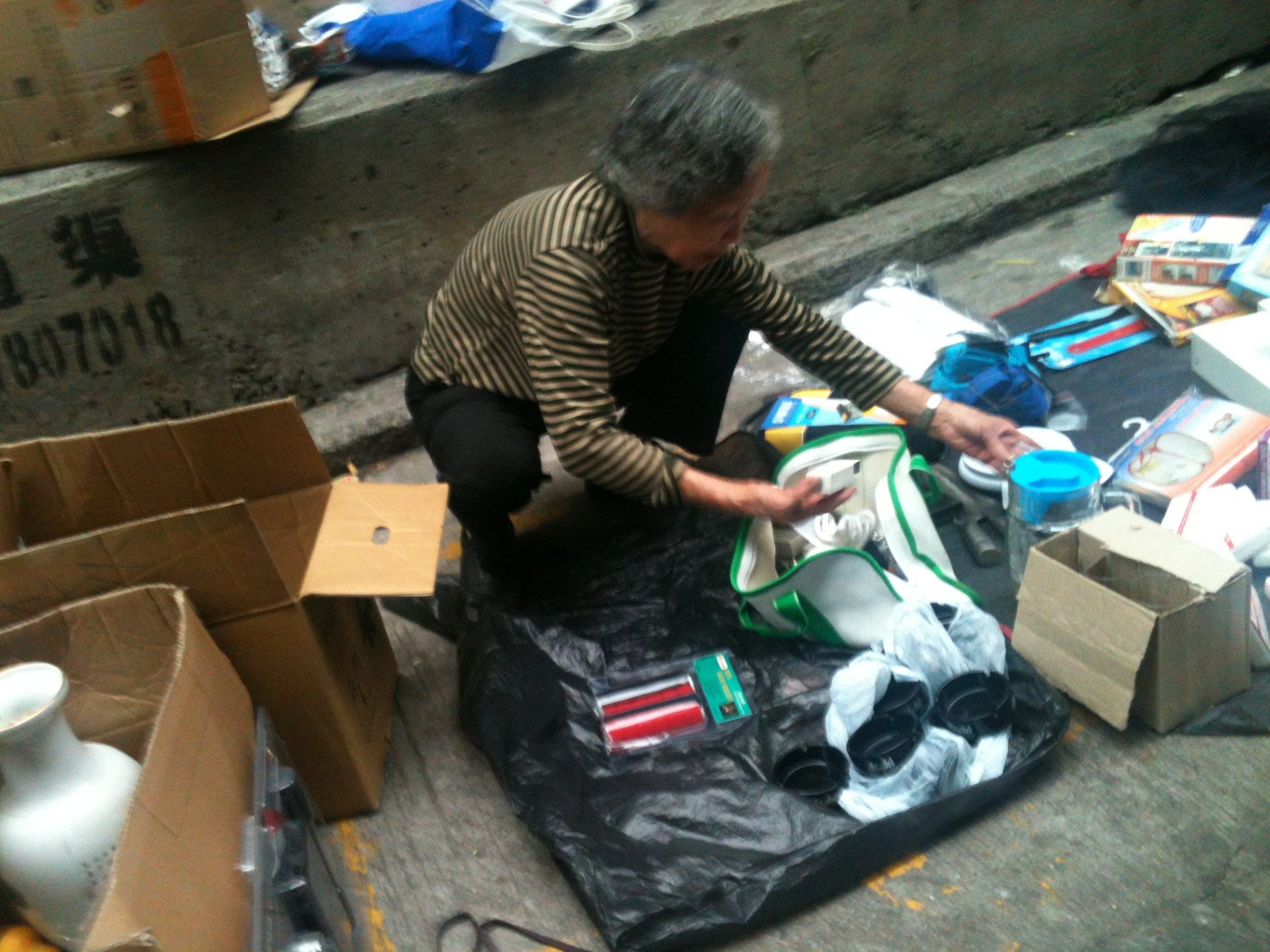 The dichotomy was extraordinary… and it’s an important lesson.

Yes, the kids are right– there is great injustice in the world.  But if they really want to fix things and look out for future generations, the best thing they can do is follow the woman’s example of self-reliance.

We all have a finite amount of resources– time, money, energy. Spending those resources on camping out and lamenting the symptoms of the problem (rather than the fundamental issue) is counterproductive and wasteful. The system can’t be fixed; it’s going to collapse on its own soon enough.

Rather, we should be focusing on taking care of ourselves, our families, and setting ourselves up for success when the system is reset and the rules are rewritten.

As I’ve mentioned before, our annual youth liberty and entrepreneurship in Lithuania is designed specifically to teach these kinds of skills to energetic, motivated young people– how to thrive and succeed in the Brave New World that’s emerging.

If you’re between 18-25 and interested in taking a crash course in developing essential skills, I really want to encourage you to read more about what we’re doing and apply at www.BlacksmithCamp.com; the application deadline is May 15th.