The paradise of Galapagos… and its population controls 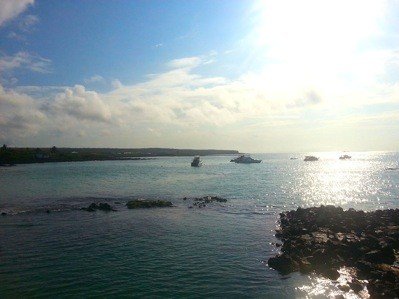 You know that saying people use all the time– “It’s a small world…” ?

It’s really not. The world is huge. Really, really huge. This fact is continually impressed upon me as I travel. After nearly a decade of living nomadically and traveling to more than 100 countries, sometimes I think I’ve barely scratched the surface.

The Galapagos is an excellent example; while just a 90-minute flight from the coast of Ecuador, it’s a complete departure from just about anywhere else on the planet.

Certainly, the nature is unique. I spent the weekend with friends watching native sea lions climb out of the bay in front of us, waddle past us on the terrace, and dive into the adjacent swimming pool. Not exactly something you see every day. 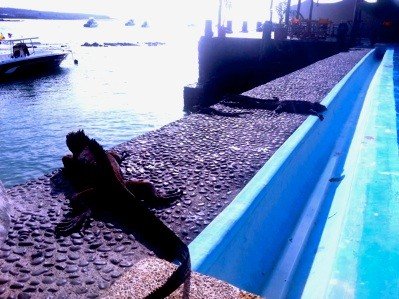 But the Galapagos Islands aren’t just about the impeccably clean air, the brilliant views, the giant tortoises, or the birds that seem like mini-Pterodactyls. The lifestyle here is divine, albeit slow.

The Galapagos combine the relaxing island lifestyle with the better parts of Latin culture, plus a tranquil, small-town feel, and a dash of international vibrance.

English is widely spoken. Locals are super-friendly. And it’s safe. 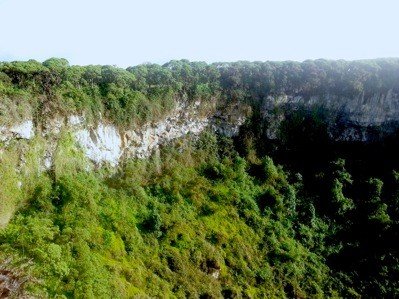 Wandering around the streets of the islands’ small towns, you won’t see so much as a bicycle locked up on a chain. There is a great sense of community here, plus the associated trust that goes along with that.

Not to mention, it’s ridiculously cheap.

Of course, for tourists, there is no shortage of options to spend $300++ per night at a hotel. But, in reality, you can rent a flat here by the month for that price. As little as $1,000 / month fetches you a luxurious level of quality.

Gasoline is also subsidized by the national government; remember, Ecuador is an oil exporting nation, and they’ve held the price down to about $1.50/gallon, less than $0.40 per liter.

Much of the food is grown locally (and organically), especially many fruits, vegetables, and coffee. The remainder is typically brought in from Ecuador’s fertile agricultural belt in the south/central region of the country, where I am off to next.

And real estate is also inexpensive. Now, if you’re looking for the marquee oceanfront property, prices have been bid up to over $1 million. Given the scarcity of the Galapagos, maybe this is justified… who knows.

But a few kilometers away, one can still pick up a good-sized finca (small farm with a few dozen acres) for about $50,000. It’s great value. You can grow a variety of food, plus the land has a very high carrying capacity for cattle.

There is one big problem here in the Galapagos, though: government control. EVERYTHING is controlled by the government… including the population. Tourists are only allowed to spend 90-days each year here, and that even includes Ecuadoran citizens! 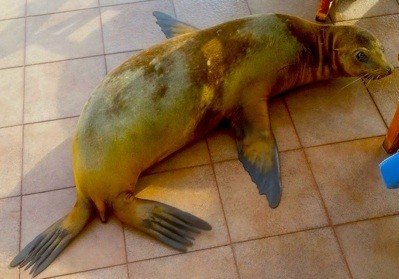 This one qualifies as a resident…

Only official residents of the Galapagos are allowed to stay here… and they raised the bar to residency some years ago, making it much more difficult to obtain.

Fortunately over on the mainland, it’s still quite easy to obtain residency. And for many people, Ecuador might be an excellent, cost-effective solution as a place to escape. More on this tomorrow.