This city should definitely be on your radar 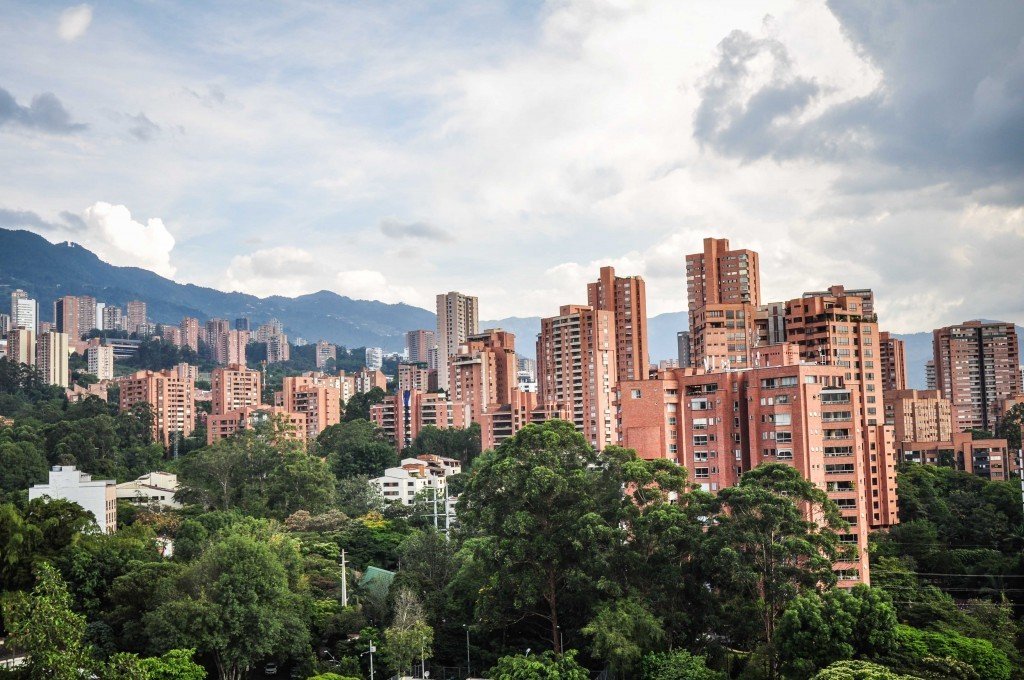 That’s how much the old Medellin drug cartel under Pablo Escobar used to lose annually to rats that would eat the currency stored in their warehouses.

At its height, the cartel was smuggling 15 tons of cocaine per year into the US. And its leader Pablo Escobar was one of the richest men in the world… so rich, in fact, he offered at one point to pay off Colombia’s $10 billion national debt.

At the time their home base of Medellin was the most violent city in the world owing to urban wars among Colombia’s rival drug cartels. The city’s people mostly stayed at home and there was hardly any social life.

But things started to change dramatically with the death of Pablo Escobar in 1993, and even more after 2002 when Colombia’s president Álvaro Uribe used the military to disband urban militias.

Today, Medellin is one of the most vibrant cities on the South American continent. The crime rate is now lower than in most US cities. Over the past 20 years it has gone through a remarkable urban renewal and revitalization.

The city’s parks have been brought back to life, urban transport is widespread and efficient, including a metro system and cable cars that ferry people up and down the hillside.

Most importantly, the people have shrugged off worries and dark memories of the turbulent past and now look into the future with excitement and optimism.

There is a very noticeable ‘can do’ mentality here, which stands in stark contrast to some other places in Latin America.

The city lies about 1,500 m high in the Andean mountains and the sky is quite literally the limit here.

In 2012 Medellin was named as the most innovative city in the world in a competition sponsored by The Wall Street Journal and Citi, beating New York and Tel Aviv as the other finalists.

It boasts 32 universities, a technological innovation hub, and a manufacturing cluster—it’s the top exporting region of Colombia. International companies are increasingly choosing Medellin as their Latin American headquarters.

Foreigners are slowly getting taken over by the charms of the city—its perfect climate with stable year-round temperatures of 16-28 degrees and no humidity despite being near the Equator.

Medellin has an exciting, vibrant culture and social life… not to mention tremendous opportunities as Colombia shrugs off its outdated stigma. The country is truly emerging as one of the most exciting investment and business environments in the world.

In fact, Medellin’s property market is one of the most attractive I’ve seen.

For a city of its size, its increasing economic might, and its allure for foreigners, it’s incredible that you can still find beautiful bargain-priced apartments and penthouses in the best areas of the city for around $1,000 per square meter.

If you’re in search for attractive and exciting investing, business and lifestyle opportunities, Medellin should definitely be on your radar.

[Note to Premium Members: We’ll be discussing all of these in an upcoming Alert. And if you’re not a premium member yet you can join us here] 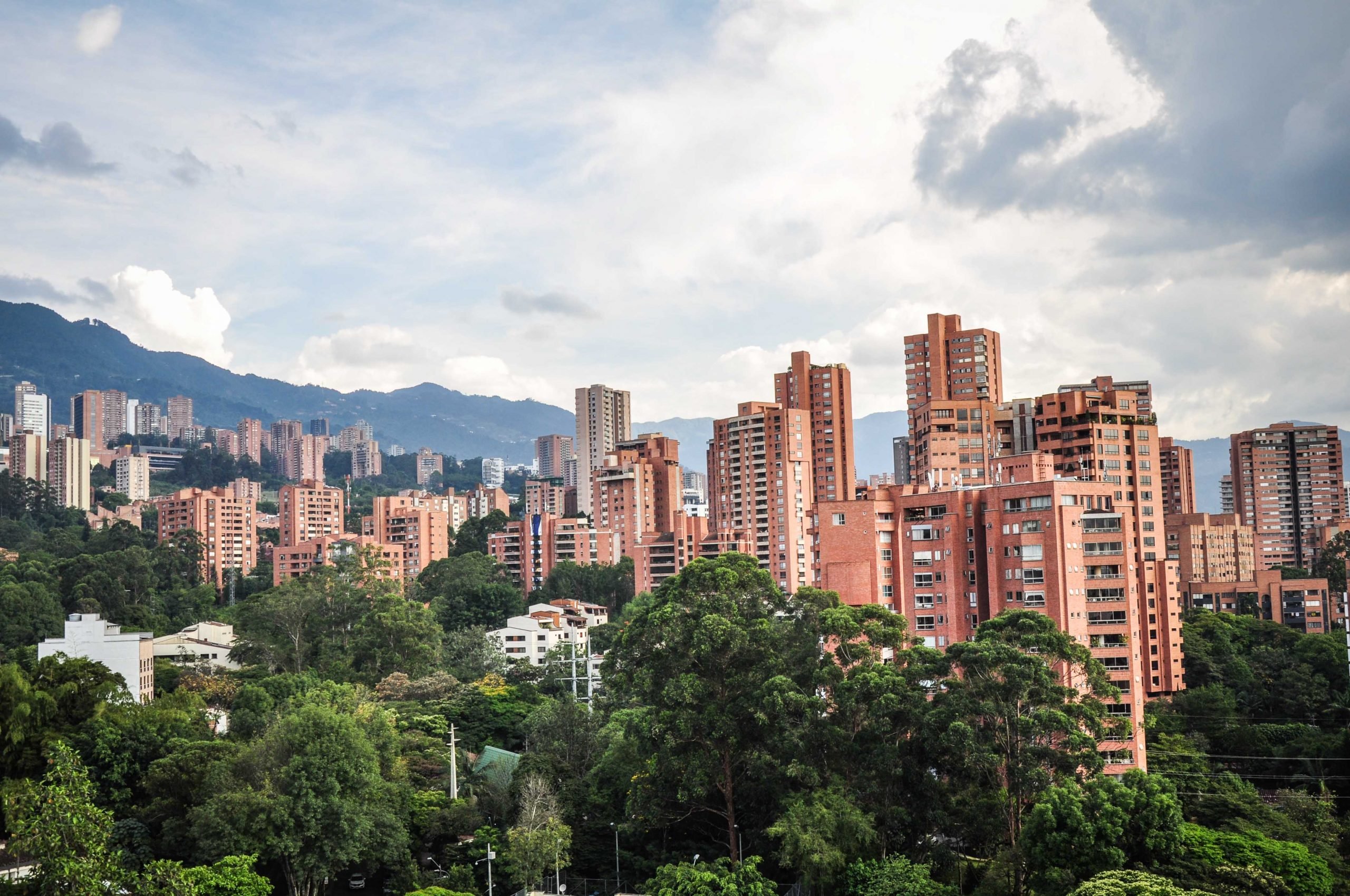