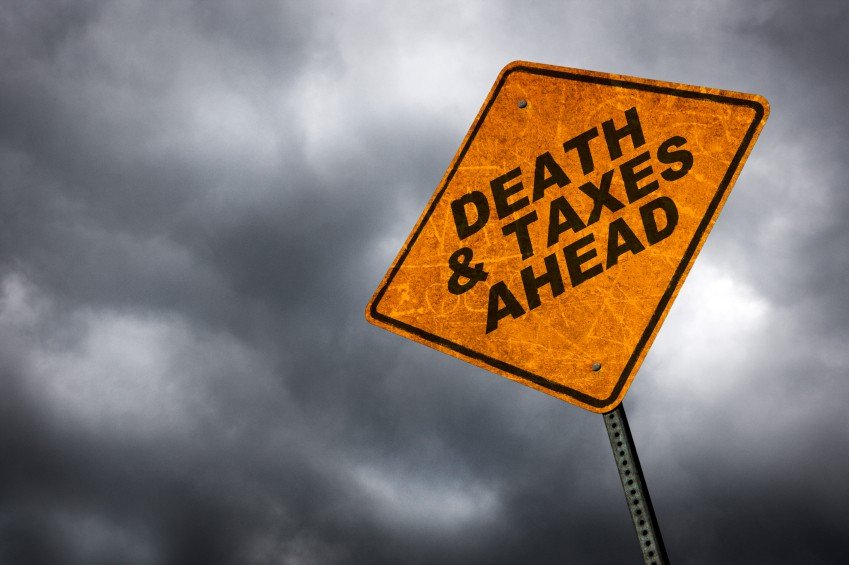 This week, the universally stupid brainchild of US Senators Chuck Schumer and Bob Casey known as the Ex-PATRIOT Act inched a bit closer towards becoming law.

‘Ex-PATRIOT’ is an absurd acronym that stands for “Expatriation Prevention by Abolishing Tax-Related Incentives for Offshore Tenancy”. I call it the Tax Slave Act… and it proposes three key provisions:

1) Individuals who are deemed, in the sole discretion of the US government, to have renounced US citizenship in order to avoid US taxes, will be permanently barred from re-entering the United States.

2) Such individuals will also be required to pay a 30% capital gains tax to the United States government on ALL future investment gains derived from the US. Currently, non-citizens who do not reside in the US pay no US capital gains tax.

3) These proposals are RETROACTIVE, and, if passed, would apply to anyone who renounced his/her citizenship within the last 10-years.

During a Sunday interview with ABC News, House Speaker John Boehner threw his support behind the bill… certainly a big step towards its eventual passage.

Dart Container Corporation was founded in 1960 by William F. Dart, the man who first perfected the design of styrofoam. Dart Container is today a multi-billion dollar family-owned company with thousands of employees and operations around the world.

In the early 1990s, brothers Kenneth and Robert Dart, heirs to the family fortune, renounced their US citizenship and became citizens of Belize and Ireland, and set up residency in the Cayman Islands.

President Clinton was furious, and in 1996, he pushed Congress to pass a series of financial penalties for people who renounce citizenship. At the time, a ‘renunciant’ had to continue filing US tax returns for 10-years after renouncing.

Effectively, though, this penalty was a tax on worldwide income, not an exit tax on assets.

Fast forward to the mid-2000s, a time when the asset bubble was at its peak; the stock market was at its all-time high and real estate prices kept going up.

The Bush regime passed a series of changes to expatriation rules, dropping the income tax filing requirements in lieu of charging a one-time exit tax on assets.

In this way, the government was able to derive a much larger payment up front based on total assets rather than chasing around a former citizen for a piece of annual income.

In the years since the exit tax on assets was established, two things have happened:

1) The number of Americans renouncing US citizenship has risen steadily, from 235 people in 2008 to 1,780 last year (according to Schumer’s office).

2) The asset bubble has burst, and assets are worth much less than just a few years ago. As such, the government isn’t collecting as much revenue from the exit tax.

My sense is that the government has been watching the number of expatriates rise over the years, and simultaneously watching the value of the exit tax fall… and they’ve been looking for an excuse to make sweeping (i.e. retroactive) changes.

Eduardo Saverin is the perfect excuse. The Facebook co-founder’s recent renunciation of US citizenship has become a rallying cry for politicians to go back in time and steal money from former citizens retroactively…plus establish a larger base for future tax revenues.

This is a truly despicable thing to do considering that these former citizens followed the appropriate rules at the time, paid the tax, and moved on with their lives. Now Uncle Sam wants to go back in time to unilaterally change the deal, and expect everyone to abide even though they’re not even citizens anymore. The arrogance is overwhelming.

More importantly, this bill is also a major deterrent for people who are thinking about renouncing US citizenship today.

The passage of this law will undoubtedly cause many people who were considering expatriation to abandon the idea altogether as the thought of being permanently barred from entry is too much to bear.

It’s truly extraordinary that the Land of the Free has deteriorated to the point that the government must now resort to threats, coercion, and intimidation in order to keep its most productive citizens inside.