When leaving is the only sane choice left… 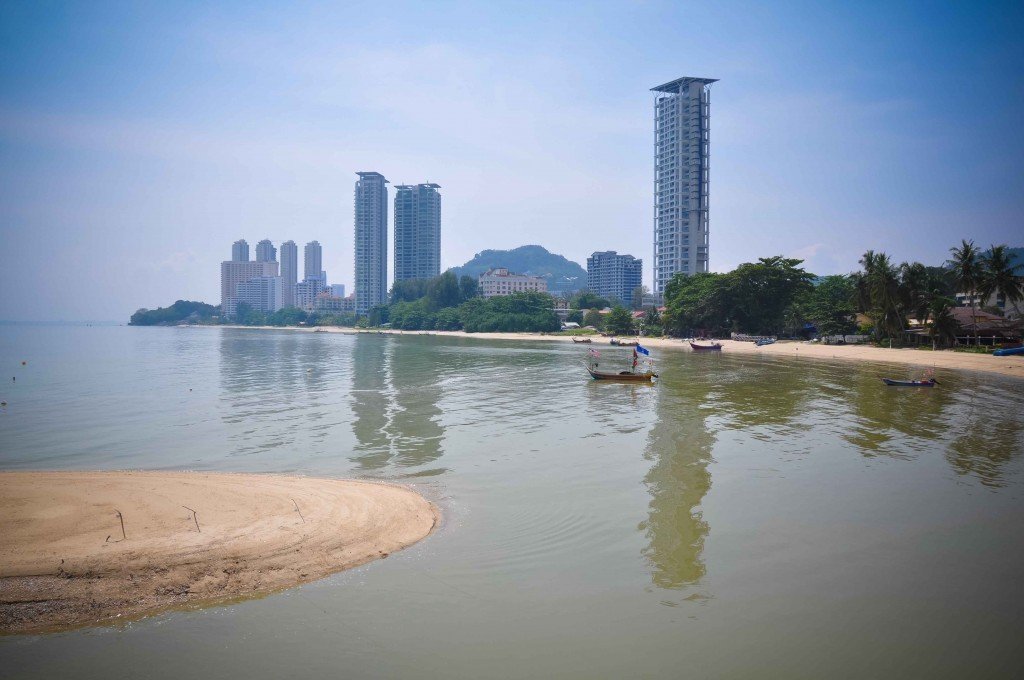 Though few people have heard of Penang today, it once ranked among the most opulent destinations in the world.

Ceded to the British East India Company in 1786, Penang was a critical trading hub for European imperialists; it thrived as a free port along critical eastern trade routes and rivaled even Singapore’s importance.

By the early 20th century, cosmopolitan Penang was famed as a must-visit for the international elite– from silent film stars such as Charlie Chaplin and Douglas Fairbanks to celebrated authors like Rudyard Kipling and Joseph Conrad.

Fast forward 100 years and Penang’s reputation for glamour and intrigue has been supplanted by Hong Kong and Dubai. But it’s still an amazing place.

First of all, it’s incredibly civilized. Most folks come to this little Malaysian island expecting rural Cambodia. Instead they get coastal Portugal.

The infrastructure, from roads to digital communication, is first rate. It’s clean… and in many cases, polished and sophisticated.

It’s also multicultural. Penang’s history has made the island a pan-Asian melting pot, plus a very healthy mix of Westerners– Portuguese, British, and even Dutch.

Nowhere is this more obvious than in local cuisine, among the finest in Asia. Restaurants are fantastic, serving some of the most eclectic fusion dishes imaginable.

One of the best parts about Penang, and Malaysia in general, though, is the price. It’s shockingly cheap to live here without having to sacrifice quality… all wrapped up in an entrepreneurial economy that still thrives on its freewheeling tradition.

Today, Penang functions as an export processing zone whereby entrepreneurs import raw materials duty free, add value, and export. Rather than manufacture socks and underwear like much of Asia, though, Penang’s highly skilled workforce produces microchips. And everywhere you look, it seems, are help wanted signs.

Another nice thing is that there are several ways to obtain residency here, including purchasing a home or demonstrating basic financial solvency (less than $200,000 in cash and roughly $3,300 per month in offshore income). See Malaysia’s My Second Home program (www.mm2h.gov.my) for details.

Let’s be honest; if history is any indicator, there may come a time when getting out of dodge is the only choice left.

Throughout history, there have been periods of intense chaos and turmoil. And in each instance, there were always people who were ahead of the trend– from Bourbon landowners who left before Robespierre’s Reign of Terror, to Jews under Nazi Germany.

Again, this isn’t a doomsday prediction. Far from it. But given the potential for epic financial failure in the world, it certainly behooves a rational, thinking person to consider options overseas.

And, as history shows, sometimes this even means a foreign residence.

Trust me on this– if it ever comes down to you having to hit the eject button, you won’t want to start the planning process while you’re packing your bags.

Knowing where you would go should the need ever arise, and even having residency lined up, is a good idea… no matter what happens. You won’t be worse off for it.

And if you’re going to start that planning, Penang is definitely a destination you may want to consider. 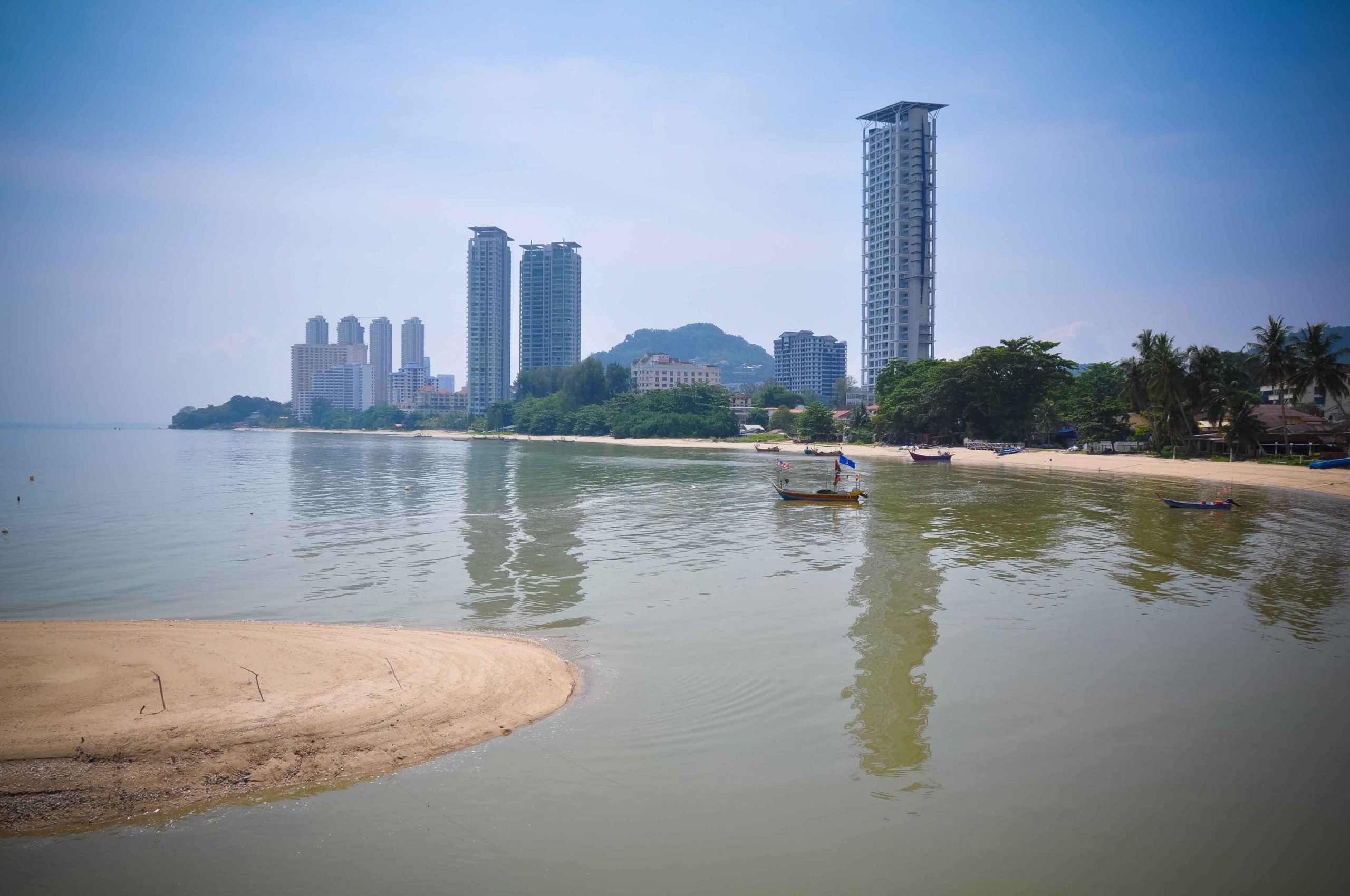