You’re officially on your own…

I’ve spent a lot of time lately sitting on the terrace of my coastal villa here in southern Spain, enjoying great conversations with friends, pondering the markets, and making significant investment and business decisions. 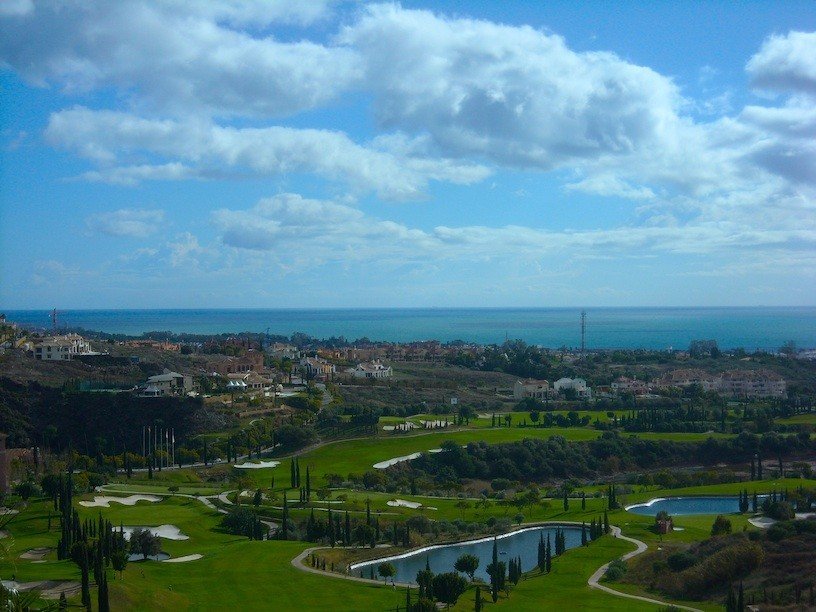 I’ve found that it’s much easier to do this in a peaceful environment, free of the normal distractions that can invade our daily lives.

In fact, one of the key benefits of living a multiple flags lifestyle overseas is building up a wall against these distractions.  As I travel, I become markedly out of touch with the sensationalized minutia that pervades national headlines back at home, whether it’s Tiger Woods, Obama’s vacation, or the Nigerian underwear bomber.

Occassionally I flip through the cable news channels and spend a few minutes chuckling at their ‘in-depth’ coverage of the White House party crashers.  Since I am safely outside the system, it feels like I am visiting the local zoo, peering in to the monkey’s cage and observing a strange mating ritual.

“How bizarre,” I think to myself, shake my head, and then go on with my life in the real world.

One such series of events that has really made me shake my head is all the new attention to airport security in the United States.

Americans were shocked at the incompetence of their government agencies– how could a Nigerian man on the watch list pay cash for a one-way international flight with no checked baggage and make it on board with incendiary powder in his pants after tipping off the embassy?

Frankly I’m surprised that anyone has any confidence left in the government. Can we really be that surprised?  It’s amazing that people still look to the government for a political solution to security.

The government has a dismal track record and is consistently playing catch-up, overreacting to situations after-the-fact with ridiculous policy measures.

The immediate fall-out from these recent events has been mind-numbing.  Authorities deemed that passengers would have to keep their seats for the last hour of the flight… as if an ‘evil terrorist’ who is bent on a suicide attack would be thwarted simply because a flight attendent told him to sit down.

The government’s reactionary lunacy in dealing with these situations is unparalleled.  I bring up this point, however, not to bemoan the government’s actions. We all know they are corrupt and incompetent. What amazes me is the total lack of self-reliance by the people.

In a Reuters article yesterday, for example, I read about the security breach at Newark Airport. An unidentified man apparently bypassed the security checkpoint by walking through an unguarded exitway, fuddled around the gate area for 20 minutes, then left the airport.

Newark was locked down for 6-hours while jumpy police and TSA agents rescreened thousands upon thousands of passengers, trying to overcompensate for dropping the ball.

The article goes on to further discuss how many ‘security experts’ are suggesting the use of body scanners and more intimate security in order to keep Americans safe.  Then I started reading the comments.

One particular comment from user “janeycat” probably sums up the voice of quite a few Americans:

“I for one am all about pat-downs and body scanners… I don’t fly and have no    reason to but i sure don’t want a blasted plane falling out of the sky on me !!!!”

To me, there is so much wrong with the user’s comment, though it is best summed up by Benjamin Franklin: “They who can give up essential liberty to obtain a little temporary safety, deserve neither liberty nor safety.”

In Franklin’s day, you were responsible for your own safety and your family’s safety. The government was not expected to protect you.

Today is a completely different story. We have abdicated our self-reliance and now depend entirely on the police and the government to save us from the evils of the world, real or manufactured.

Ironically, though, the government has determined that it does not actually have an obligation to protect its citizens.

In “Warren v. District of Columbia (1981),” the court ruled that “a government and its agents are under no general duty to provide public services, such as police protection, to any individual citizen.”

Many other court cases reaffirm the same point. It might not be Ben Franklin’s time anymore, but you are still completely responsible for your own safety. Anything else is simply an illusion.

I’m curious to see where you stand, let me know if you agree.