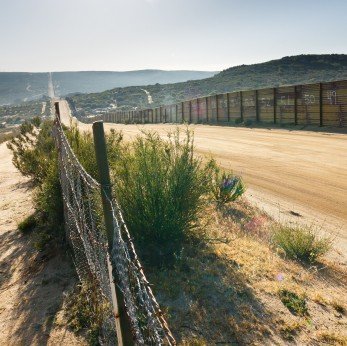 Human migration is one of the largest side effects of strengthening and weakening economies. Migration is not only the movement of people, but also the transfer of their talents and resources. One of the largest migrations over the past 50 years has been the immigration of Mexicans into the United States, however as the economic situation continues to degrade, “migration flow from Mexico to the United States has stopped and may have reversed.” According to The Financial Times:

It is a telling little indication of how the world is being subtly turned on its head, amid the rolling crises. During the past five decades, if anybody has been packing their bags to travel overseas to send remittances home, it has typically been the Brazilians, or other “emerging markets” peoples, not the developed Europeans. In recent years, Spain and Portugal have been pulling in vast quantities of migrant workers, both skilled and unskilled, as Poles and other eastern European workers have flooded to places such as the UK and Ireland. America has sucked even larger numbers of migrants, not just from Brazil but from other parts of South America. A couple of months ago, for example, the Pew Hispanic Center (PHC) in America released a fascinating report which calculated that 12 million immigrants have moved from Mexico to the US in the past four decades alone, to seek jobs and cash. “The US today has more immigrants from Mexico alone – 12.0 million – than any other country in the world has from all countries of the world,” the PHC report observed, noting that in absolute terms “no country has ever seen as many of its people immigrate to this country as Mexico has in the past four decades.”

Yet these days the most fascinating detail of the PHC report, which echoes that Boston lunch, is that a change is afoot. Last year “the net migration flow from Mexico to the United States has stopped and may have reversed,” it says, for the first time since records began.

Part of the explanation is “the weakened US job and housing construction markets, heightened border enforcement, a rise in deportations,” along with “the growing dangers associated with illegal border crossings and the long-term decline in Mexico’s birth rates”. But another issue is the improved “broader economic conditions in Mexico”. Life south of the border, in other words, is no longer quite as grim as it was before, or not relative to the risks of moving to the US.