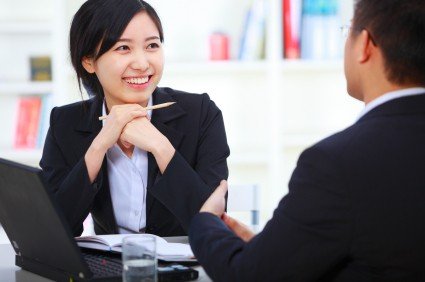 America has a rich history of immigration, especially with the far east. Asians have been immigrating to the US since the 19th century and have been met with staunch resistence like the Chinese Exclusion Act. Recent statistics show a rise in Asian immigration, but instead of unskilled labor, they tend to be educated and highly motivated. In contrast to the anti-immigrant rhetoric of the past, it’s important for the US to embrace these newcomers to fill their unmet skilled labor needs and increase capital flow into the country. United Press international reports:

Asian Americans are the fastest-growing, best educated and most successful racial group in the United States, a Pew Research Center study indicates.

Thirty-six percent of all new immigrants to the United States in 2010 were Asian, compared with 31 percent for Hispanics.

“At the end of the first decade of the 21st century, Asians have become the largest stream of new immigrants to the U.S. — and, thus, the latest leading actors in this great American drama,” said Paul Taylor, executive vice president of the Pew Research Center.

The report said Asian Americans are more satisfied than the general public with their lives, finances and the direction of the country, and they place more value than other Americans do on marriage, parenthood, hard work and career success.

While Asian Americans were once low-skilled, low-wage laborers in the United States, recent Asian arrivals are the most highly educated cohort of immigrants in U.S. history.

Asian American are the most likely of any major racial or ethnic group in America to live in mixed neighborhoods and to marry across racial lines.

Sixty-one percent of adults ages 25 to 64 who have come from Asia in recent years have at least a bachelor’s degree, double the share among recent non-Asian arrivals, the survey said Tuesday.